The dominant WWE United States Champion Bobby Lashley is set to defend his title against a man he’s never faced before, AJ Styles.

The match between Lashley and Styles was announced in a commercial that aired during Smackdown on Friday. Styles posted a video message about how he wanted to win the US Title again.

Lashley’s last televised US Title match took place this past Monday on Raw when he was put to the test against Ciampa. Even though Ciampa nearly won the match and even got some help from The Miz, Lashley found a way to make the comeback and get the win with the Hurt Lock submission.

Styles is also coming off a win on Raw since he defeated The Miz in a No Disqualification Match in the main event. After that match, Dexter Lumis appeared in the crowd and it’s unknown if the man known for his silence is going after Styles or if he has some other target.

Another big match announced for Raw will be in the Women’s Tag Team Championships Tournament Quarterfinals with Asuka & Alexa Bliss teaming up against Nikki A.S.H. and Doudrop. 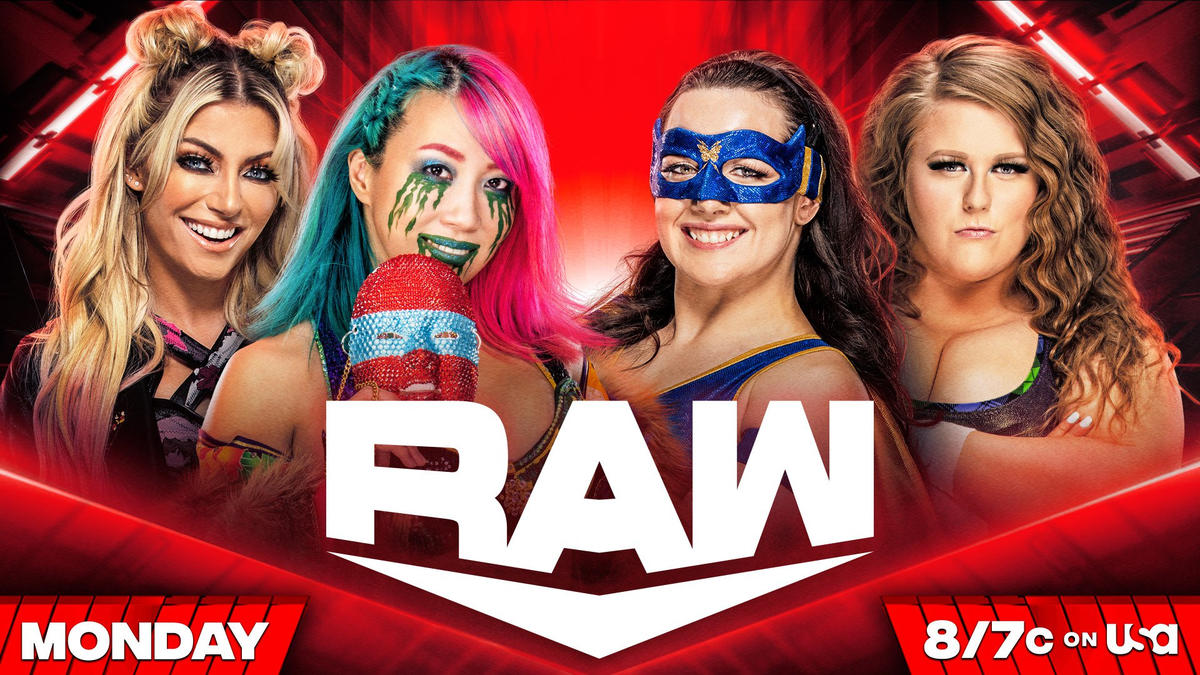 The winner of that Quarterfinal Match will face the team of IYO SKY & Dakota Kai in the Semifinals of the tournament. SKY & Kai defeated Dana Brooke & Tamina in the tournament last week on Raw.

Riddle will also be on Raw for what WWE is calling an “exclusive interview” to talk about his storyline injuries in his rivalry with Seth “Freakin” Rollins. Riddle has been attacked by Rollins multiple times in recent weeks including at SummerSlam two weeks ago.

It is expected that Riddle will face Rollins in singles action at Clash at the Castle in Cardiff, Wales on Saturday, September 3rd. It’s possible that Riddle’s interview segment could lead to a challenge for a match with Rollins.

Monday’s edition of WWE Raw takes place at the Capital One Arena in Washington, DC. As always, you can read The John Report review of the show exclusively here on TJRWrestling.

Jim Cornette On Who Should Win Roman Reigns-Logan Paul Match