It was announced during last night’s edition of WWE Smackdown (read my review here) that AJ Styles has been traded to Smackdown.

When Styles entered for his Intercontinental Title tournament match against Shinsuke Nakamura, Smackdown’s lead announcer Michael Cole said that Styles has been traded to Smackdown for “superstars to be named later.” Later when? Who? We don’t know that yet. When Cole announced it, you can tell it was edited in after they taped the show over a week ago, so perhaps it was only something that WWE decided to do in the last week. 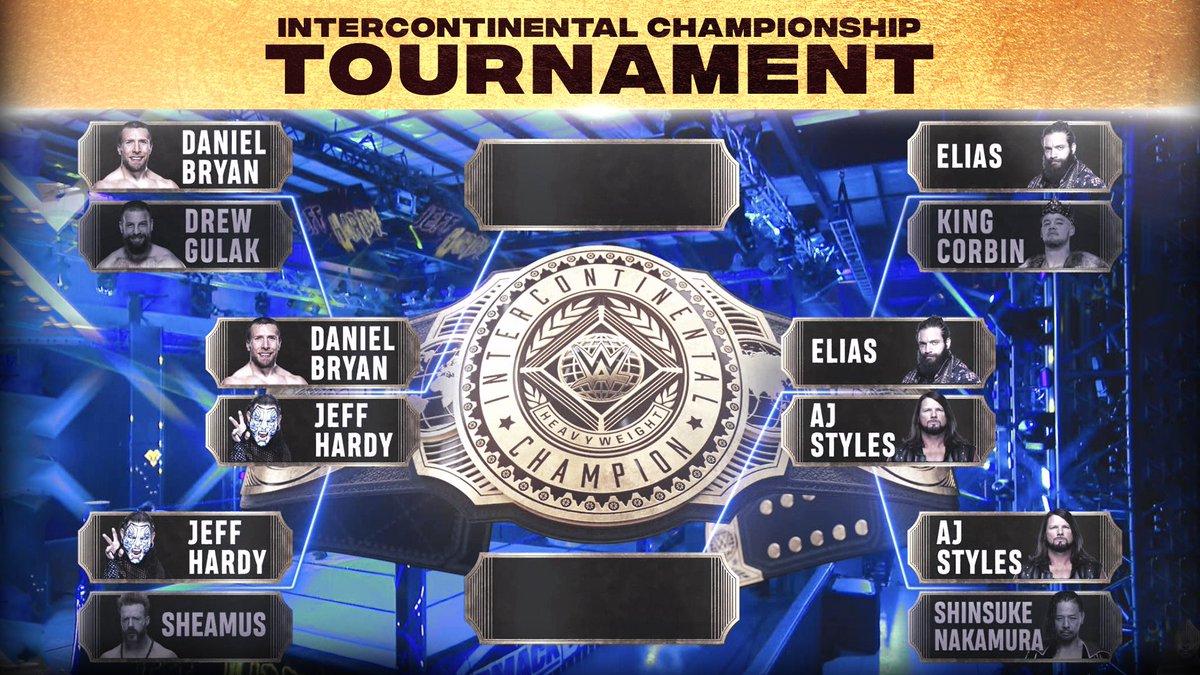 Styles beat Nakamura in their match, so he moves on to the semifinals of the Intercontinental Title tournament to face Elias as you can see above. Jeff Hardy also won his match against Sheamus, so he’s against Daniel Bryan in the semifinals. Both of those semifinal matches will take place on Smackdown next week.

After the win, Styles talked about how he was on a mission to beat anyone who steps in the ring with him and he called out The Undertaker, who beat Styles in the Boneyard Match at WrestleMania last month.

TJR Thoughts: I wonder if Styles mentioning Undertaker there is a way to set up one more Undertaker match perhaps later this year or WrestleMania next year where he faces Styles again. It’s too early to speculate, but it’s a possibility.

A new match was added to WWE Backlash last night on Smackdown. Backlash takes place on June 14 from the WWE Performance Center most likely.

Braun Strowman will defend the Universal Championship against The Miz and John Morrison. Strowman won a tag team match against them last week and then last night he beat The Miz easily. Morrison challenged Strowman to a Handicap Match at Backlash, Strowman accepted and now it’s official. The prediction here is that Strowman wins easily, then The Fiend shows up after and that sets up Strowman vs. The Fiend at Extreme Rules in July.

Here is what is advertised so far:

Edge vs. Randy Orton – WWE is promoting this as “The Greatest Wrestling Match Ever” and that phrase is appearing on the graphics for the show as you can see above.

Asuka will also defend the Raw Women’s Championship as well. More on that below. 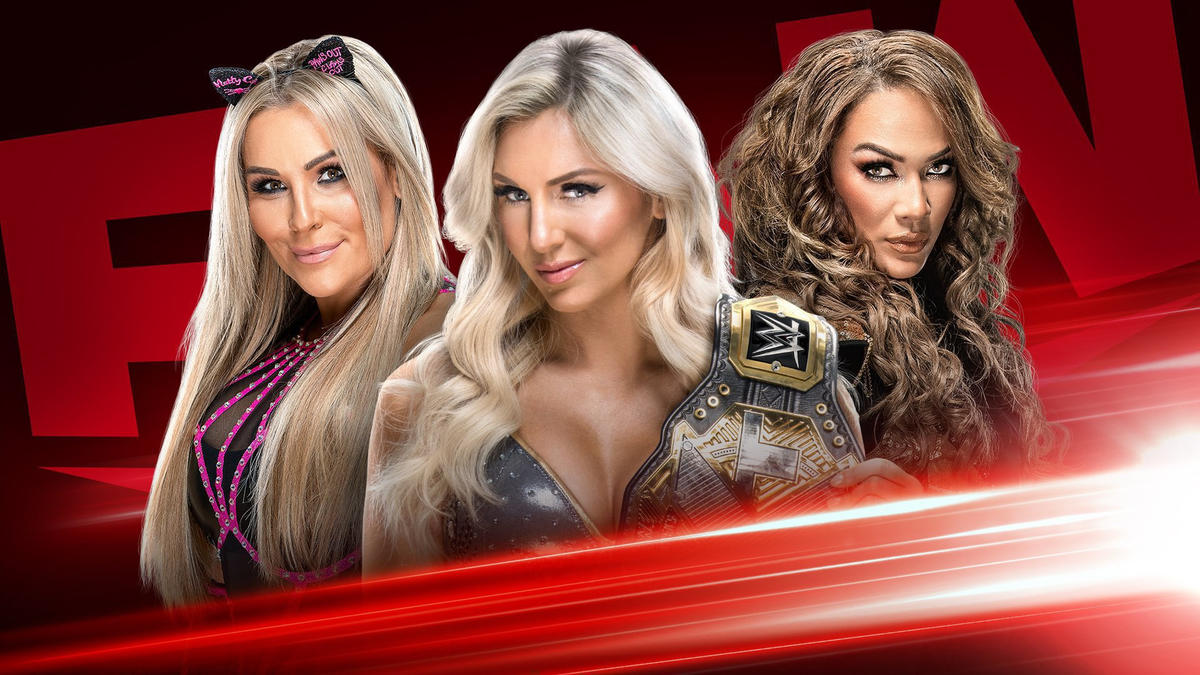 A women’s triple threat match was advertised for Monday’s episode of Raw. The winner gets to challenge Here’s more from WWE.com on the match:

Asuka has had her time to celebrate after becoming Raw Women’s Champion, but now, the time to fight is drawing near. The first challenger to The Empress of Tomorrow’s title will be determined on Raw this Monday when NXT Women’s Champion Charlotte Flair, Nia Jax and Natalya square off in a Triple Threat Match. The winner will take on Asuka at WWE Backlash.

Jax drew the champion’s ire last week with a ruthless attack on Kairi Sane. Flair will certainly be looking to extend her empire across two brands, and Natalya will be out to bounce back after a pair of tough losses to Shayna Baszler. Who will walk away with a Raw Women’s Championship opportunity? Tune in to Raw this Monday at 8/7 C on USA to find out!

Also announced for Raw is an MVP Lounge talk show segment with the WWE Champion Drew McIntyre as the guest.

TJR Thoughts: I assume Jax will win that match. Natalya is likely there to take the pin while Flair won’t be beaten and is thus protected as the champion. I’m all for Natalya being utilized well, but Natalya lost to Shayna Baszler in back to back weeks on Raw. I guess WWE doesn’t want Baszler doing the job in this match, but if you have matches on TV then the results should matter more than they do in WWE these days.

Ted DiBiase On Argument With Eric Bischoff Over Creative Direction