There’s been a change to one of the big matches advertised for WWE Raw tonight in Denver. Sasha Banks is out as the opponent of Becky Lynch and in Sasha’s place is Charlotte Flair. The reason Banks is out is because she is dealing with an injury. Last week, there were reports that it was a back injury and then PWInsider reported that it was a tailbone injury. There’s no word on how long Banks will be out of action, but she can’t go tonight on Raw, which is eight days after Sasha’s very physical Hell in a Cell match against Lynch eight days ago.

As for tonight, here’s what WWE.com wrote about Lynch vs. Flair:

This week’s Raw was set to begin with Becky Lynch vs. Sasha Banks in a match to determine which brand would receive the first pick on Night Two of the 2019 WWE Draft. However, due to injuries sustained in last week’s WWE Hell in a Cell Match against the Raw Women’s Champion, The Boss has not been medically cleared to compete and will be replaced by Charlotte Flair.

Despite the last-minute substitution, however, the same stipulation applies. The Queen, who was SmackDown Women’s Champion until last Friday and has not yet been claimed by a brand in the Draft, will represent Team Blue, while the No. 1 overall pick Lynch will fly Raw’s flag during the contest. The winner will earn the top pick for their respective show. Given that Charlotte is up for selection in tonight’s draft pool, this bout could be the last time we see these two battle for a long time … or, it could end up being the first of many as Raw turns a page on a new era.

Who will earn the top pick of tonight’s Draft? Tune in to Raw tonight at 8/7 C on USA Network to find out!

As you can see there, Lynch is representing Raw and Flair (who is eligible to be drafted tonight) is representing Smackdown. Whoever wins that match gets the first pick for Raw or Smackdown tonight.

The only other match advertised for Raw right now is what we knew from last week: Dolph Ziggler and Robert Roode defending the Raw Tag Team Titles against The Viking Raiders. 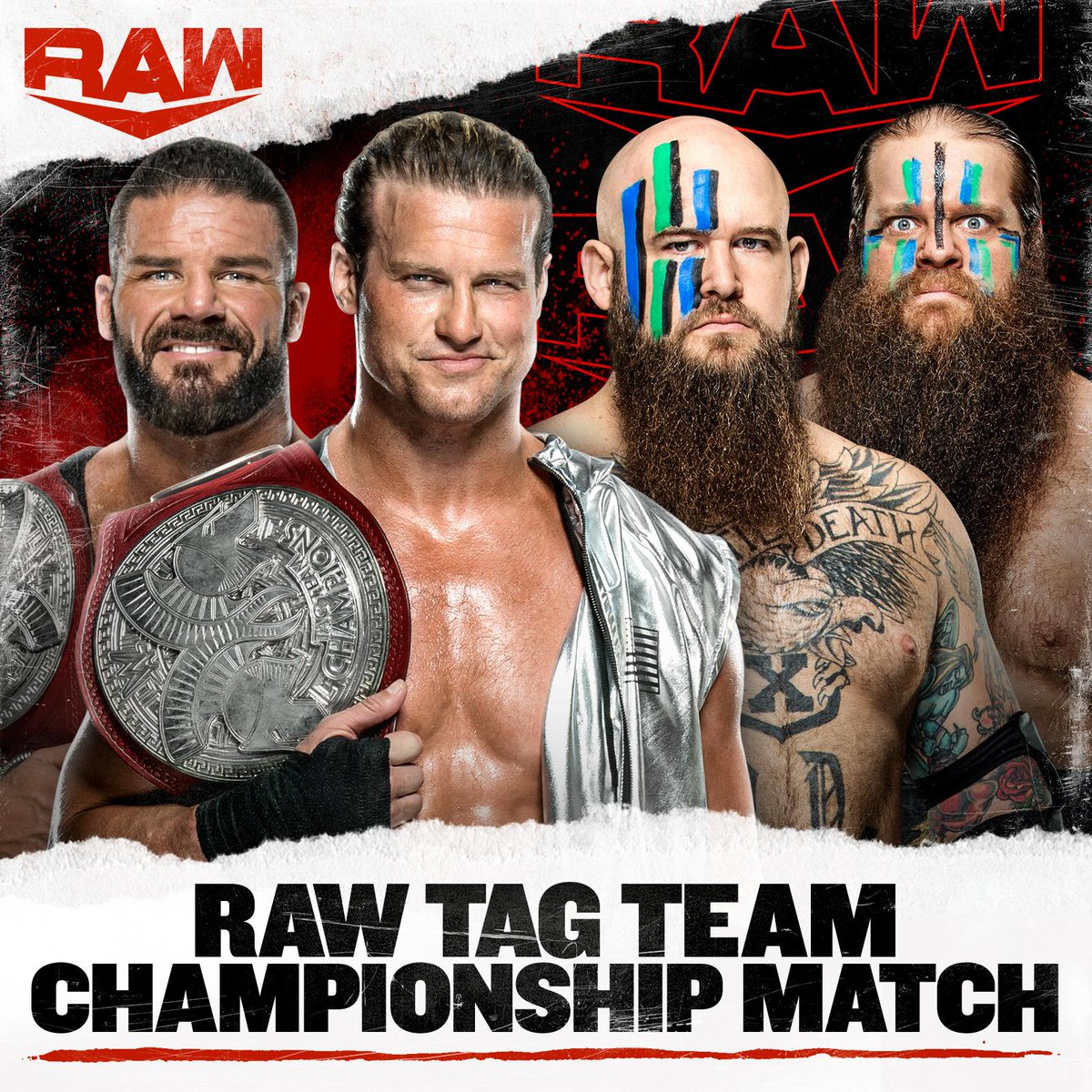 Tonight I get to host night 2 of the #WWEDraft on @USA_Network! See where the remaining 40 eligible @WWE Superstars end up starting at 8pm ET on #RAW!

Here’s the list of talent available to be drafted during Raw tonight. The list is in alphabetical order:

I wrote an article on Saturday with my thoughts on some of the bigger names on the list.

My WWE Raw review will go up on Tuesday morning because it’s Thanksgiving in Canada today and I won’t be home tonight to write live.