The last Monday Night Raw before WrestleMania 38 took place with Seth Rollins finding out about his match while Kevin Owens let the world know that his KO Show segment with Steve Austin will main event night one of WrestleMania this Saturday.

It was earlier on Monday when WWE aired a video of Seth “Freakin” Rollins going to WWE headquarters in Stamford, Connecticut to talk to WWE Chairman & CEO Vince McMahon. Once there, Rollins was forced to wait for two hours according to the timestamp on the video. When Rollins got face to face with Vince, he was informed by Vince that all he had to do was come to Vince to get a match at WrestleMania 38 this weekend. Shortly after that, McMahon informed Rollins that he will have a match at WrestleMania vs. “an opponent of Mr. McMahon’s choosing.”

On last night’s Raw, a graphic was shown letting us know that Seth’s match will take place on Saturday, which is the same night as his wife Becky Lynch defends the Raw Women’s Title against Bianca Belair.

While WWE isn’t giving it away on their programming, it has been widely reported by many websites like ours that Rollins is expected to face a returning Cody Rhodes at Wrestlemania. As Mr. McMahon stated during his meeting with Rollins, Seth will find out his opponent when he’s introduced at WrestleMania. It should lead to a huge ovation for Cody Rhodes coming back to WWE, which is where was until he left as a free agent in 2016. The long wait for Cody’s return to WWE should end when he appears at WrestleMania 38 on Saturday.

In other WrestleMania news, Bobby Lashley made his return after he was injured at the Elimination Chamber event in February. WWE said it was a concussion, but in reality, Lashley has been dealing with a shoulder injury. It has been reported that Lashley needs surgery, but he hasn’t had it yet. Lashley returned on Raw to confront the dominant big man Omos. Lashley failed to knock him down twice, but then his third attempt worked. Lashley was cheered by the crowd. After Omos was out of the ring, he pointed at the WrestleMania sign, so did Lashley and the match was made official later in the night. 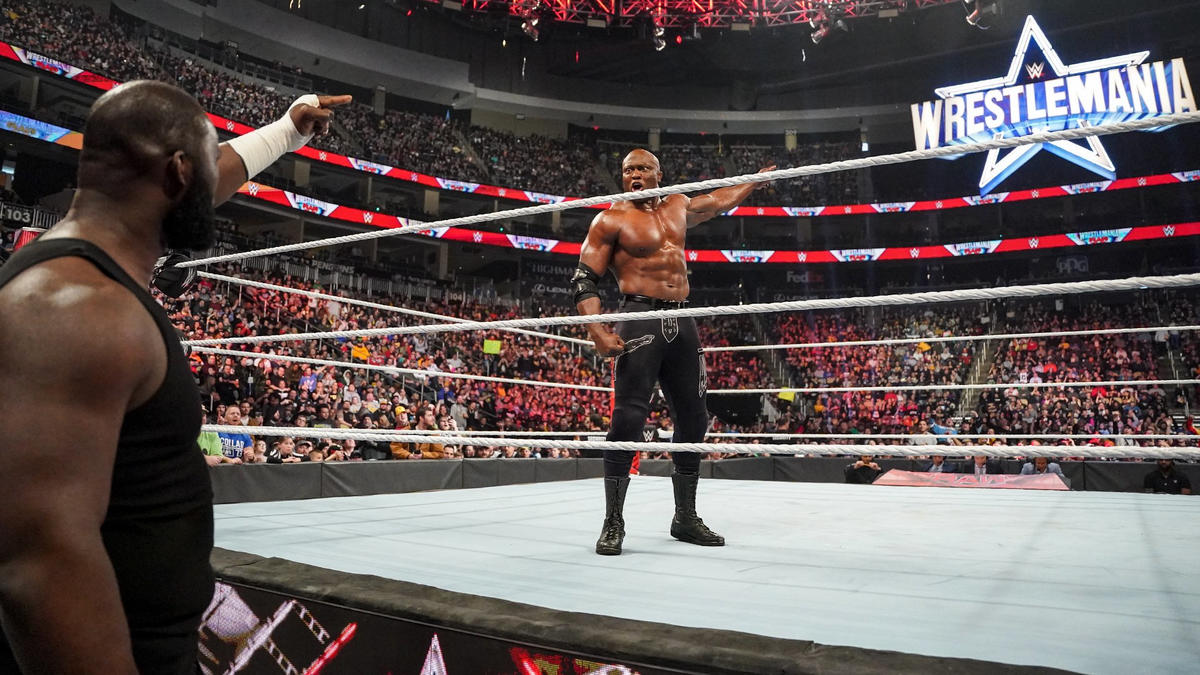 Kevin Owens also got some promo time during Raw when he mentioned that his KO Show will be in the main event of WrestleMania night one on Saturday when he talks to “Stone Cold” Steve Austin. There had been rumors that Austin-Owens would go on last, but WWE also could have gone with either women’s title match: Charlotte Flair defending the Smackdown Women’s Title against Royal Rumble winner Charlotte Flair or Raw Women’s Champion Becky Lynch facing Bianca Belair, who headlined WrestleMania night one last year.

It was also on Monday when WWE announced that The New Day’s Kofi Kingston & Xavier Woods will face Sheamus & Ridge Holland in a tag team match with Butch at ringside. Part of the reason why Butch was called up to Smackdown from NXT (where he was Pete Dunne) was because they wanted to make it a six-man tag team match with Big E teaming with his New Day buddies. Unfortunately, Big E suffered a broken neck on Smackdown a few weeks ago when Holland gave him a suplex on the floor. That’s why the WrestleMania match is a 2-on-2 tag instead of a 3-on-3 tag team match. 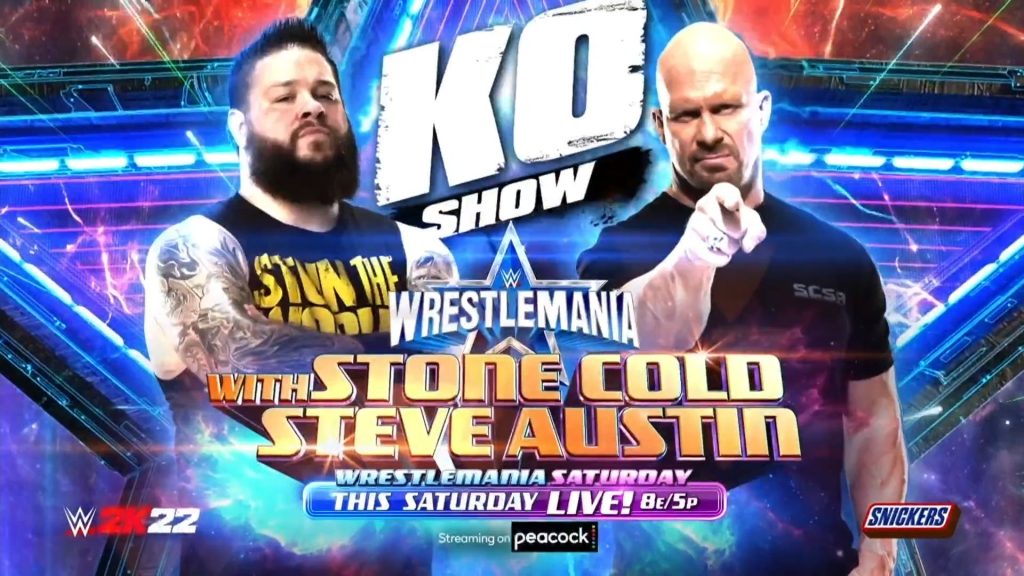 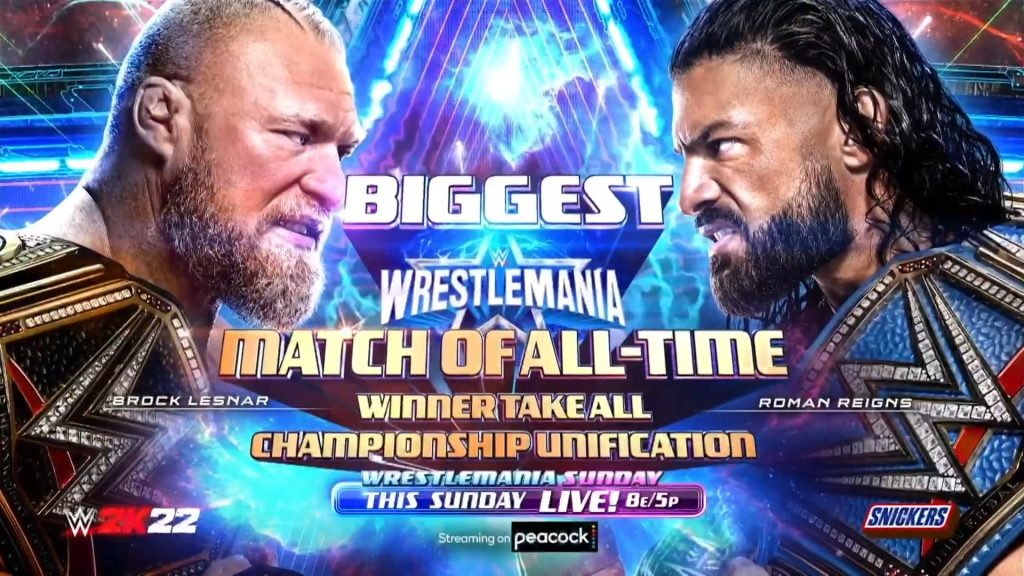 Tony Khan Discusses How MJF Could Cash In Title Opportunity