Finn Balor has had a lot of success as part of The Judgment Day and a new report suggests that WWE has big plans for the talented Irishman.

When Finn Balor first joined the WWE main roster in 2016 he ended up winning the brand new Universal Championship. Due to a major shoulder injury that required surgery, Balor had to give that title up, but he did have success winning other titles like the Intercontinental and US Titles.

Balor is also one of the greatest NXT superstars of all time with two separate, lengthy NXT Title reigns. After Balor lost the NXT Title to Karrion Kross, he was back on the main roster in July 2021.

It was on the June 6th episode of Raw when Balor joined The Judgment Day group. That was the same night when Balor turned heel by attacking Edge along with fellow Judgement Day members Damian Priest and Rhea Ripley. Since then, Balor, Priest & Ripley have targeted Edge repeatedly along with Rey Mysterio and also added Dominik Mysterio to their group.

While The Judgment Day group doesn’t have a specific leader, Balor is often booked in big matches and has picked up some significant wins over the last few months. During his NXT career, Balor worked under the creative direction of Triple H, who has been the Head of WWE Creative for Raw/Smackdown and the Chief Content Officer in WWE since July.

A new report from the Twitter account Wrestlevotes, which has broken many stories in the past, has revealed WWE has “significant plans” for Balor while noting that he’s a strong favorite of WWE’s new leadership, which is led by Triple H running creative. You can see the tweet below.

I’m told that significant plans are lined up for Finn Balor in the future. I don’t know exactly for what those plans are, but he is a strong favorite of the new leadership group. Expect Finn to play a big role in the foreseeable future of WWE.

On the September 26th episode of Raw, Edge returned to the show to seek revenge against The Judgment Day. Edge also challenged Balor to an I Quit Match at Extreme Rules match, which became official after the show.

It will be the first time the Hall of Famer Edge has faced Balor in a singles match.

Here’s the updated lineup for Extreme Rules in Philadelphia on October 8th. 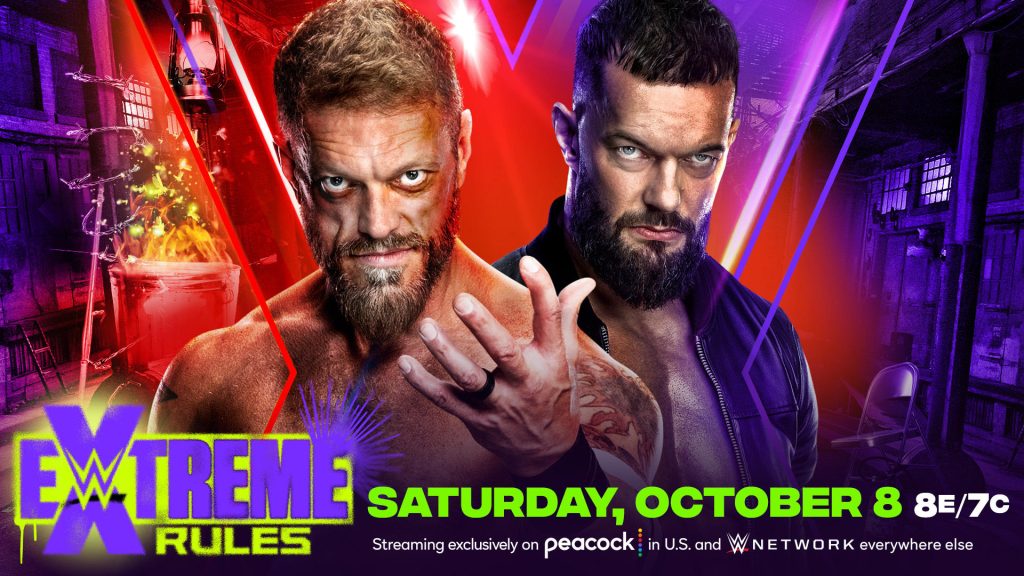 You can watch WWE Extreme Rules on Saturday, Oct. 8, at 8 ET/5 PT, streaming live on Peacock in the United States and on WWE Network everywhere else.