The WWE Smackdown Tag Team Titles will be on the line at WrestleMania 38 with The Usos set to defend the titles against the popular team of Shinsuke Nakamura & Rick Boogs.

During Friday’s Smackdown, The Usos were doing a promo in the ring about the lack of competition on the show when they were interrupted by Shinsuke Nakamura and his guitar-playing friend Rick Boogs. It was two weeks ago on Smackdown when The Usos did a cheap attack on Boogs/Nakamura that was completely unprovoked.

Boogs was selling the idea that he had a leg injury based on The Usos attacking him last week. When The Usos saw that, Jimmy Uso offered a deal where he said if the injured Boogs could beat Jey Uso in a singles match then The Usos would defend the Smackdown Tag Team Titles at WrestleMania 38.

After the bell rang, Boogs revealed that he wasn’t actually hurt at all. Nakamura prevented Jimmy Uso from interfering while Boogs made quick work of Jey Uso to get the win for his team. That meant that the title match was on.

After the match was over, Jimmy hit Boogs in the back with Rick’s guitar so the guitar was smashed over Rick’s back. Boogs went down selling the attack.

Right now there are ten matches and one talk show segment announced for WrestleMania 38 from AT&T Stadium in Dallas, Texas on Saturday, April 2 and Sunday, April 3.

Here’s what is currently advertised for Saturday, April 2nd. 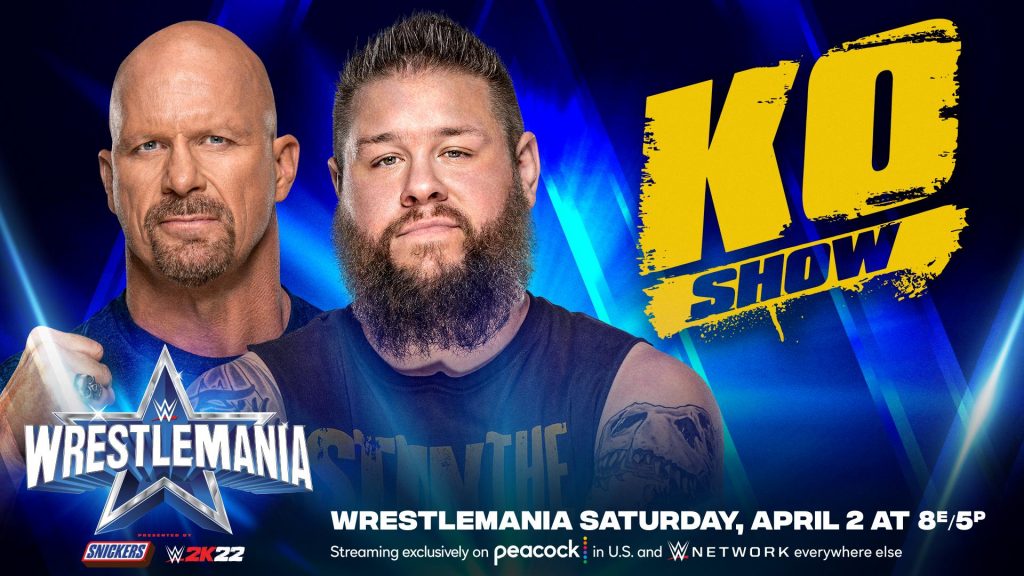 * Smackdown Women’s Championship: Charlotte Flair (c) vs. Ronda Rousey – WWE has referred to it as a main event match, but they have not confirmed that is going on last at WrestleMania Saturday.

Here’s what is currently scheduled for WrestleMania 38 on Sunday, April 3rd. 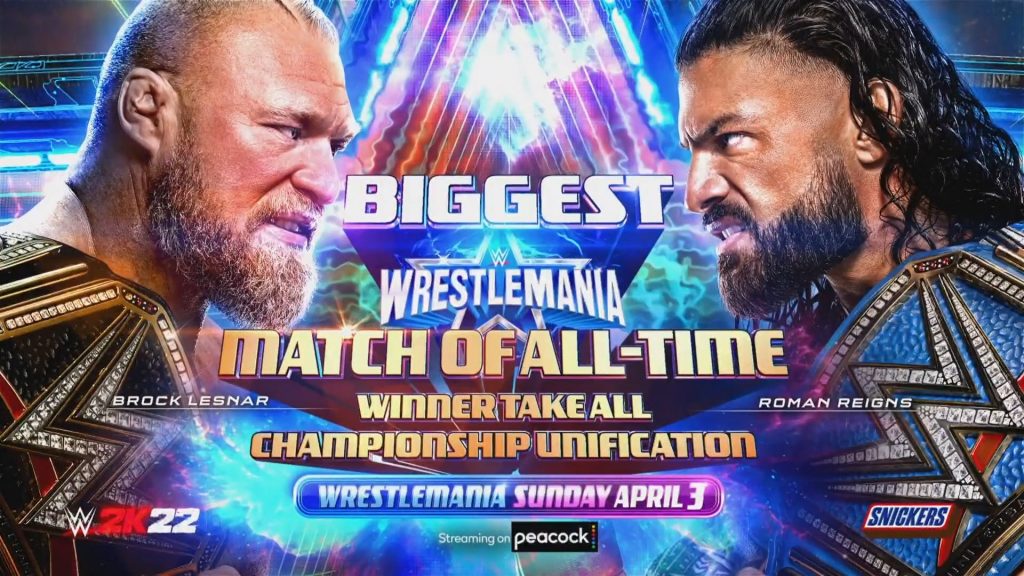 Updated AEW Double or Nothing Lineup Including MJF vs. Wardlow, 11 Official Matches

Booker T Discusses Comparisons Between Rosters In AEW And WCW