Tonight’s edition of WWE Monday Night Raw takes place in Oklahoma City, Oklahoma and it’s the first Raw of the year as well as the decade. With the Royal Rumble coming up 20 days, we should learn about more of the men and women in the Royal Rumble matches as well as some of the other matches on the show.

As for what WWE has advertised for Raw, they haven’t added anything more than what they told us last week on Raw. 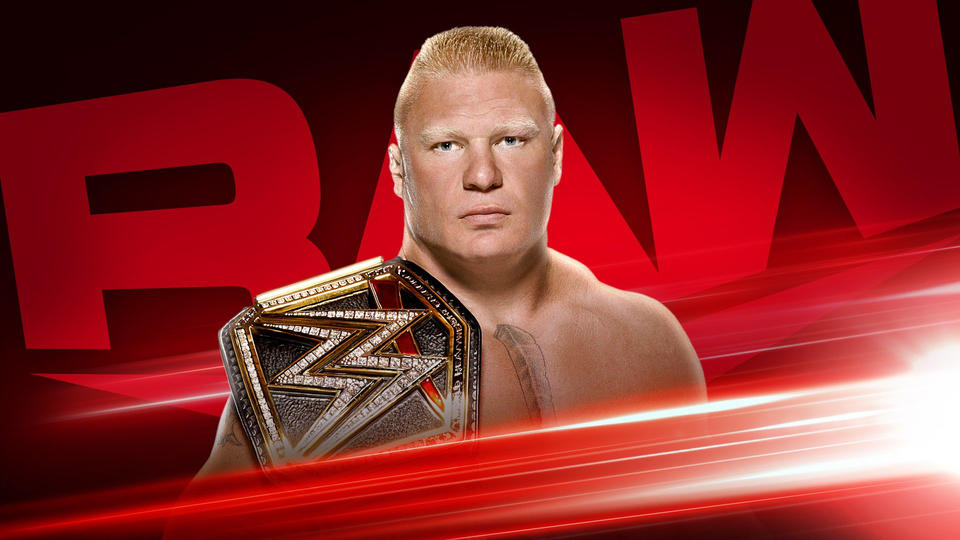 Brock Lesnar is back after being off WWE TV since he beat Rey Mysterio at Survivor Series in late November. It will probably lead to the same thing we have many times in the last seven years with Paul Heyman doing the talking while Lesnar stands there without saying a word.

The expectation is that Lesnar will have a match at the Royal Rumble PPV on January 26th, so tonight maybe we’ll find out who his opponent will be.

If you look at the male babyface wrestlers on Raw there are some options for opponents like Kevin Owens, Samoa Joe, Rey Mysterio, Randy Orton, Ricochet, Rusev or maybe even Aleister Black. I don’t know if it will be one of those guys or if they go with a heel option. Whoever it is, we should find out more tonight. 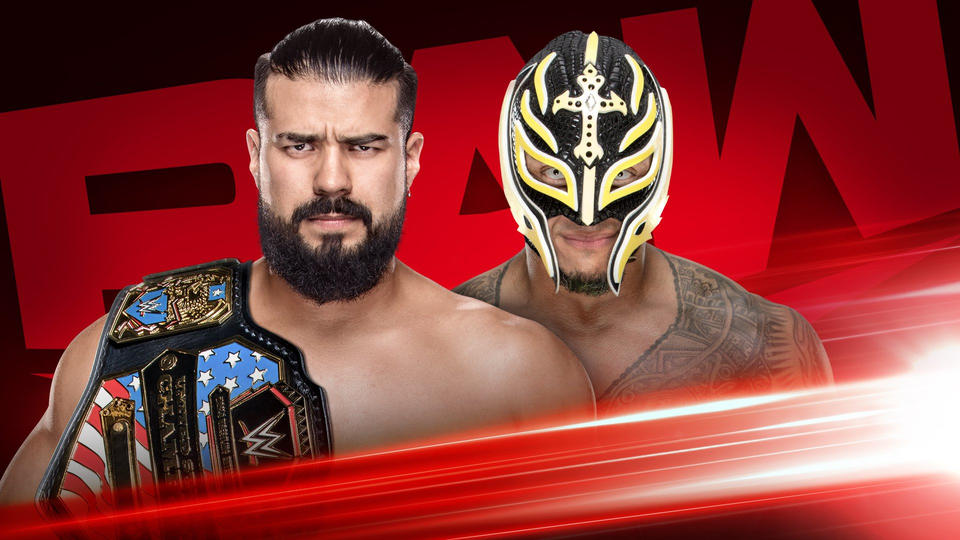 This should be an awesome match as always between them. I would be shocked if Andrade lost the title considering he won it on December 26th from Mysterio. I hope they get something around 15 minutes so they can put on a good as usual. I expect Andrade to win, possibly thanks to an assist from Zelina Vega. I also think Humberto Carrillo will come back to go after Andrade after the match since Andrade took him out with a DDT on a floor a few weeks ago.

This will also be Andrade’s first match since he became engaged to Charlotte Flair during New Year’s Eve celebrations. Congrats again to the happy couple. 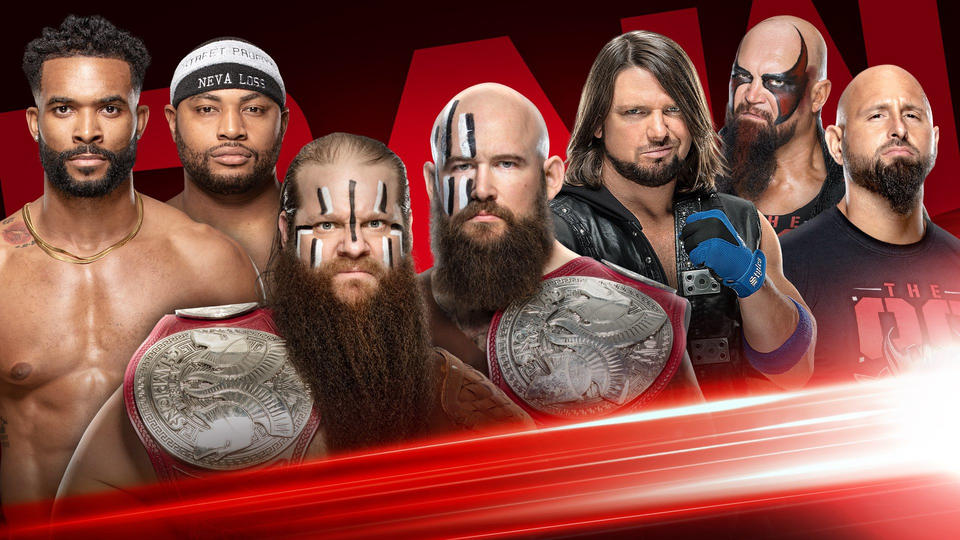 I think a title change is possible because WWE may want to build up the Street Profits to win the titles at WrestleMania. If that’s the goal then I can see Gallows and Anderson winning the titles here. However, it’s hard to predict a loss for the Viking Raiders when they are booked in such a dominant way week after week. I’ll go with the champs retaining, but if G&A do win, remember that long term plan I mentioned.

That’s all that WWE has advertised for Raw as of now. I fully expect them to follow up on last week’s debacle of a wedding between Bobby Lashley and Lana as well.

I’ll be back tonight for a live review of Raw on TJRWrestling. Check it out during the show or after it’s over.