There is more WWE programming coming to A&E television this summer with the two companies announcing several interesting documentaries on WWE legends, a new show called Rivals and a whole lot more.

A new set of A&E “Biography: WWE Legends” documentaries on WWE legends this summer similar to when they aired documentaries about the likes of Steve Austin, Randy Savage, Roddy Piper and others last year.

Some of the subjects of A&E’s signature Biography series this time around will be The Undertaker, Rey Mysterio, Kurt Angle, Bill Goldberg and more.

There will also be two new shows that will also be produced as part of a Sunday night programming block on the network with Freddie Prinze Jr. fronting WWE Rivals, which is a look at some famous WWE rivalries. Also, WWE Hall of Famer Booker T will be part of a new show called “WWE Smack Talk” alongside Peter Rosenberg and Jackie Redmond that will talk about “Biography” and “Rivals” more in-depth. 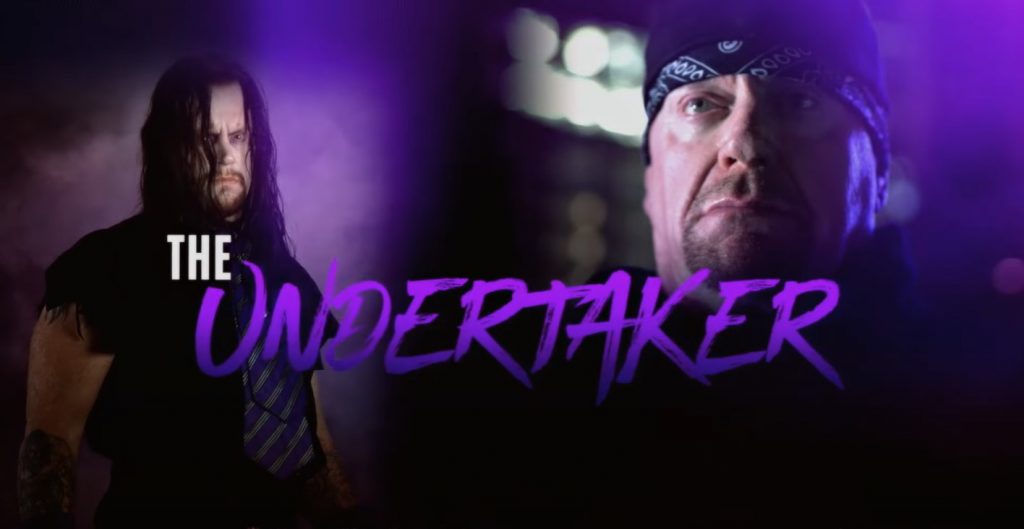 The following press release was issued by WWE today and is also available on their website:

WWE on A&E is back! Starting Sunday, July 10, at 8 p.m. ET/PT, A&E Network and WWE are bringing the WWE Universe into the ring with nine weeks of all-new programming featuring intimate looks into the lives and careers of some of WWE’s most iconic Legends. With unprecedented access to WWE’s archive, Season 2 of “Biography: WWE Legends,” new series “WWE Rivals,” and new after show “WWE Smack Talk” air back-to-back each Sunday. The premieres are part of an ongoing partnership featuring 130 hours of new, premium WWE-themed series and specials commissioned by the network to air exclusively on A&E platforms and to be distributed worldwide by A+E Networks.

“Biography: WWE Legends” – Season 2 premieres Sunday, July 10, at 8 p.m. ET/PT
Under the award-winning “Biography” banner, each two-hour episode will tell the intimate, personal stories behind the success of some of WWE’s most memorable Legends and events. Through rare archival footage and in-depth interviews, each episode explores a different Legend and their immense impact in the WWE Universe and on pop culture. Legends featured this season include The Undertaker, Goldberg, The Bella Twins, Lex Luger, Edge, Kurt Angle, Rey Mysterio, D-Generation X and a look at the iconic first-ever WrestleMania.

“WWE Rivals” – New series premieres Sunday, July 10, at 10 p.m. ET/PT
Actor and former WWE writer Freddie Prinze Jr. leads a roundtable discussion of WWE luminaries to delve into the storylines and dynamic characters behind the epic battles that built WWE. Each one-hour episode features archival footage from WWE’s library as well as interviews with the Legends involved and the Superstars who watched these rivalries unfold. Rivalries featured this season include “Stone Cold” Steve Austin vs. The Rock, Bret “Hit Man” Hart vs. Shawn Michaels, The Undertaker vs. Kane, John Cena vs. Edge and the “Monday Night Wars” between WCW and WWE.

Join the conversation by following @WWEonAE and using #WWEonAE. All series will be available on demand and to stream on the A&E App and aetv.com.