The Young Bucks have apparently been sending out feelers to try to gauge WWE’s interest in them for when they become free agents.

The current status of The Young Bucks (the brother tag team of Matt & Nick Jackson) is that they are suspended for an unannounced amount of time by All Elite Wrestling. That’s because they took part in a locker room fight following AEW All Out last Sunday with Matt Jackson apparently exchanging punches with CM Punk while Punk’s close friend/AEW Producer Ace Steel threw a chair to give Nick Jackson a black eye. Everybody in the felt is believed to be suspended.

When AEW launched in January 2019, The Young Bucks were announced as Executive Vice Presidents (EVPs) in the company along with Cody Rhodes and then Kenny Omega was as well when he signed with AEW. The current Young Bucks contract will allow them to be free agents in January 2024 if they don’t re-sign with AEW before that.

In a recent update on The Young Bucks’ contractual status, it was revealed that they reached out to some WWE friends to see if there was an interest in hiring them. It’s not known when The Young Bucks did this, but it is a common thing in pro wrestling and even in professional sports at times as well.

The original report from earlier in the week came from the Wrestling Observer’s Ryan Frederick. In an update on the situation, Frederick claimed that what he reported was true and that it came from multiple people. This is what Frederick wrote on the F4W Board:

“In this instance, though, what I said is 100% true and I have it from multiple people. It’s also not a big deal and not really newsworthy. It’s not like they actually reached out to WWE management. They told a friend in the company, a fellow wrestler, that they would be willing to listen to offers when their deals are up (I believe January 2024) and to let it be known. It’s something every single wrestler in the business should be doing- it’s called maximizing your leverage.”

“It is no different than an NFL or MLB player coming into the final year of their contract and letting it be known they are going to free agency and listening to offers from the other teams. And, in the sense of independent contractors, it’s not different than a NASCAR or Formula One driver letting other teams know that their contract runs out at a certain time and they’ll be listening to offers. Except wrestling is a weird business where you have to use your friends on the other side to let this message be known.”

Frederick went on to add that he believed it was common sense for The Young Bucks to try to reach out to WWE:

“And it doesn’t matter if it was now or at any point in the future before their contracts run out, they were going to reach out. It’s inevitable and why this is a complete non-story to be honest (and the feeler I was talking about happened before the incidents of this past weekend for the record- it was a few weeks ago). It’s just plain common sense.”

What this all means is that The Young Bucks are simply trying to see if WWE is interested in them based on what they hear from their friends that work there. However, just like Cody Rhodes chose to leave AEW to sign with WWE earlier this year, anything is possible in the wrestling business. 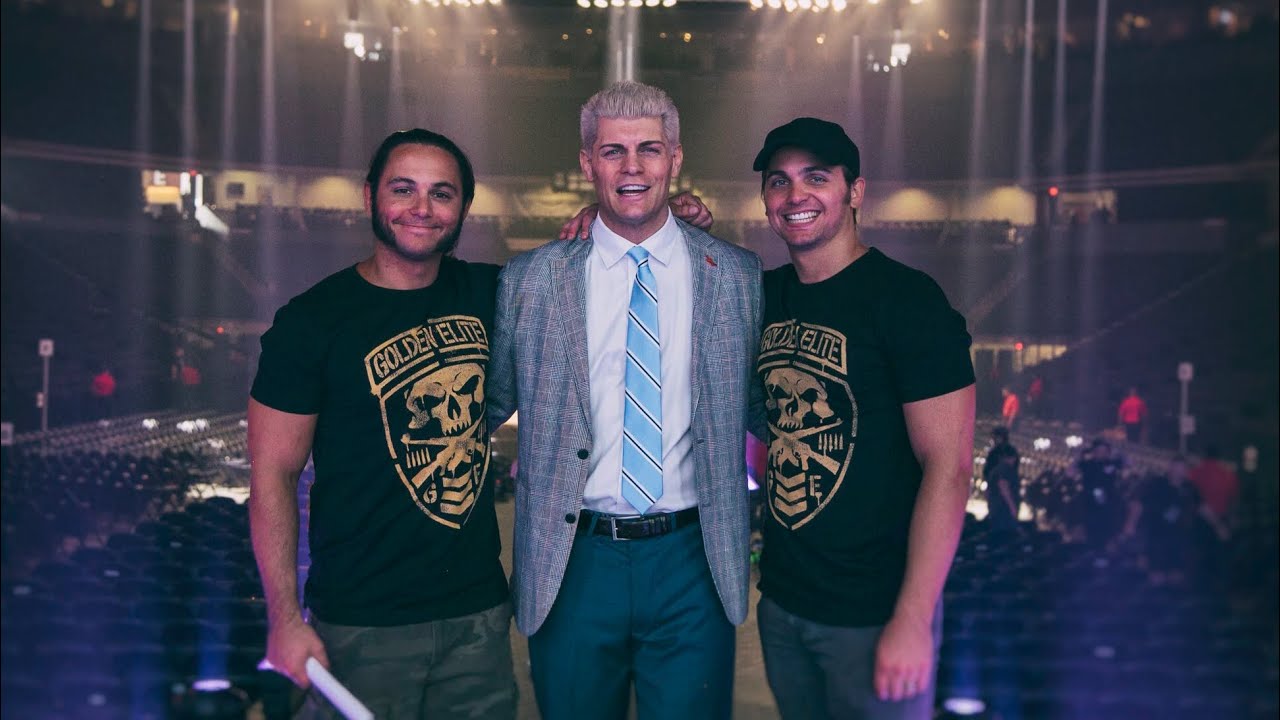 While The Young Bucks haven’t signed WWE deals in their career, Matt Jackson wrestled two enhancement matches against Chuck Palumbo, and also against Big Show. They also portrayed Triple H and Shawn Michaels in October 2008 during a comedic segment with The Miz and John Morrison.

It is not currently known when The Young Bucks may return to AEW television.

Faction Reforms At WWE Clash At The Castle