This week’s episode of WWE NXT is a rare Tuesday night episode because USA Network was going to show the NHL Playoffs on Wednesday night. It appears as though there won’t actually be a game for USA Network to show on Wednesday, so WWE didn’t have to move NXT after all, but it’s already been done. This week’s NXT will also air on Wednesday on Syfy if you are in the US and miss it tonight. It’s definitely a show worth checking out.

The show was taped last Wednesday with the commentary team as Vic Joseph, Beth Phoenix and Wade Barrett as a guest announcer. We found out yesterday that Mauro Ranallo has left WWE and Barrett is likely going to sign with WWE as a full-time announcer. I’m happy and glad that no spoilers come out for the match. I’m really excited about it.

The main event was announced last week when Karrion Kross had to forfeit the NXT Title due to a shoulder injury.

Here’s what WWE wrote about the show with my thoughts on the matches below that. 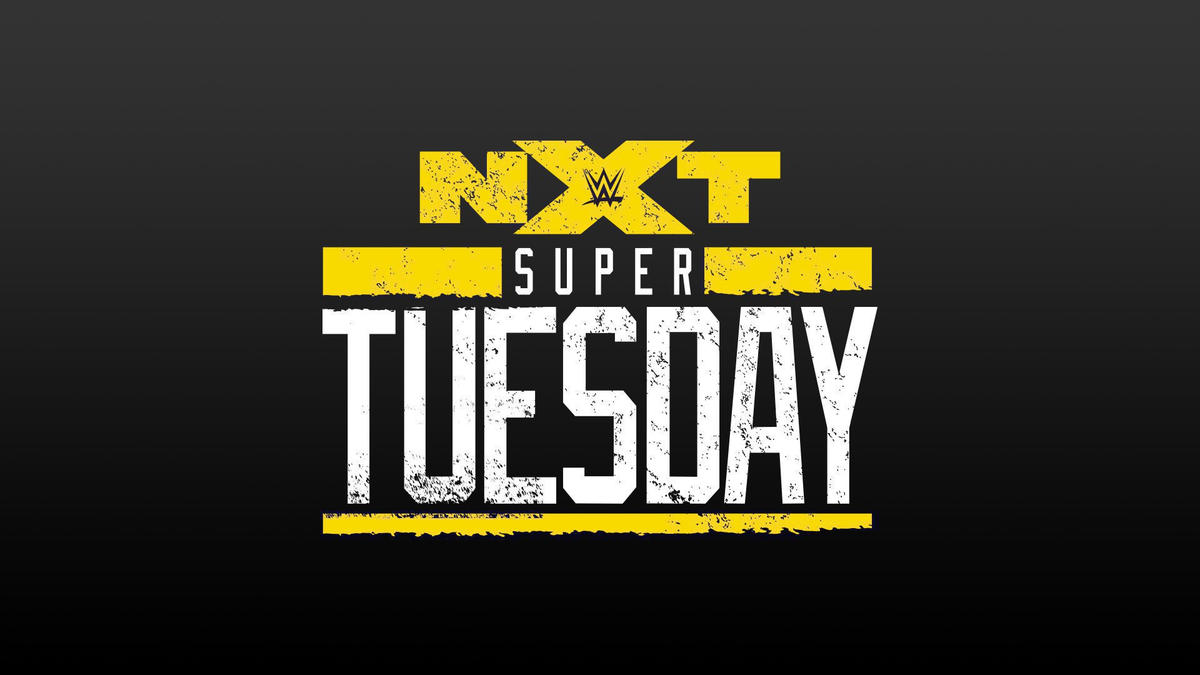 NXT Super Tuesday figures to be one of the biggest nights in the history of the black-and-gold brand, and it comes your way this Tuesday night!

Catch all this and more Tuesday night at 8/7 C on USA Network!

TJR Thoughts: I’m going with Balor to win the NXT Title. They moved him back to NXT last year and I think it would be cool comeback story for him to be the champion. I certainly wouldn’t complain about Gargano, Ciampa or Cole holding the title because they’re all great and you can make the case that these are the four greatest NXT wrestlers in the six-plus years since we have had this version of NXT. I’ll go with Balor getting three falls while at least one or two guys are at two falls. I expect it to be amazing. I think it can definitely be a contender for WWE Match of the Year.

Since that main event match is going to take 60 minutes, plus a few minutes for introductions, there isn’t that much time for other matches.

The Six-Man Street Fight could go either way. I’ll go with Breezango and Scott winning with Scott pinning either Wilde or Mendoza in order to set up another NXT Cruiserweight Title match with Santos Escobar down the road.

Bronson Reed facing Timothy Thatcher is an interesting matchup of two guys with different styles. I’m going to go with Thatcher with perhaps Austin Theory showing up to distract Reed since there was a brief Reed/Theory backstage segment last week.

I’m going to try to get the NXT review up on Wednesday morning. I would do it live, but it’s not shown in Canada live. I have to download it after the show is over. I’ll do the best I can to get it up soon after the show because I really want to see the main event.

CM Punk’s AEW Return Date “Should Not Be Long”