The next WWE NXT broadcast is a special show called “NXT Heatwave” with Bron Breakker, Carmelo Hayes and Mandy Rose attempting to successfully defend their titles.

NXT Heatwave will air in the show’s regular Tuesday night timeslot (on August 16) with three title matches set to take place as well as a Street Fight and grudge match between former friends.

During last night’s NXT television show, they added two more matches to round out the five-match Heatwave lineup.

Another match made official is a showdown between Tony D’Angelo and Santos Escobar. The two men have been rivals for over four months with Santos even working for Tony D, but after Santos recently turned on his “boss” in a match, it led to a segment on this week’s NXT called “The Final Accord.”

The segment with Tony D and Escobar was shot at some local park area at night. They admitted they couldn’t work together anymore, so that led to an agreement to a final match at Heatwave. However, it’s not just a regular match. It’s a Street Fight with a stipulation.

The stipulation is as follows: If Tony D wins, Santos must leave NXT and Elektra Lopez, Cruz Del Toro and Joaquin Wilde must stay with The Family. If Escobar wins, Legado Del Fantasma is free from Tony D’s Family.

In addition to those matches that were added to Heatwave, we also know that Bron Breakker will defend the NXT Title against JD McDonagh, Mandy Rose puts the NXT Women’s Title on the line vs. Zoey Stark and former best friends will face off as Roxanne Perez battles Cora Jade. 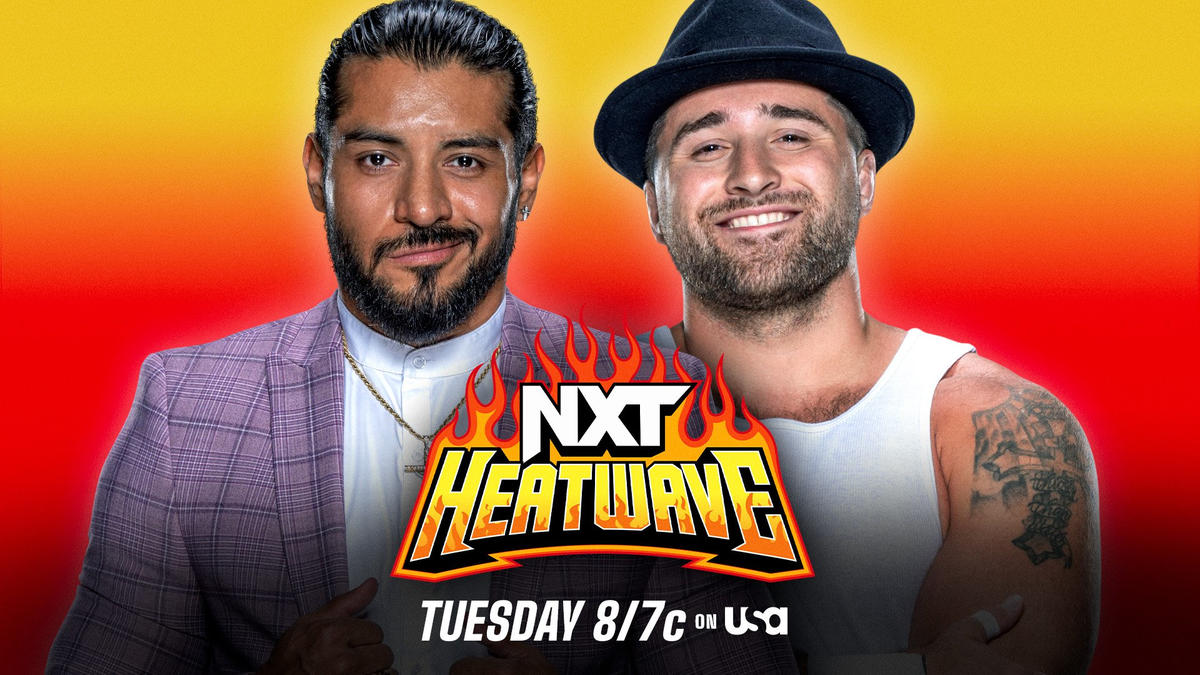 Find out what happens on Tuesday night at NXT Heatwave at 8 pm E.T./7 pm C.T. on USA Network and wherever else you may watch NXT. As always, we’ll have a full review on TJRWrestling as well.

WWE Hall Of Famer Turned Down Role In Infamous Segment