A longtime WWE employee has been released. Tony Chimel had a lot of jobs during his run in WWE, most notably as a ring announcer, but he also worked behind the scenes for many years. Unfortunately, Tony’s run is over for now because PWInsider is reporting that Chimel is among 10 to 15 WWE staffers that were released on Friday.

I should point out that it is possible Chimel was furloughed (meaning he could be brought back in the future), but that wasn’t specifically mentioned in the PWInsider report.

Here’s a 1998 promotional image of Chimel, who started with WWE in 1991 meaning he had a 29 year run with the company. 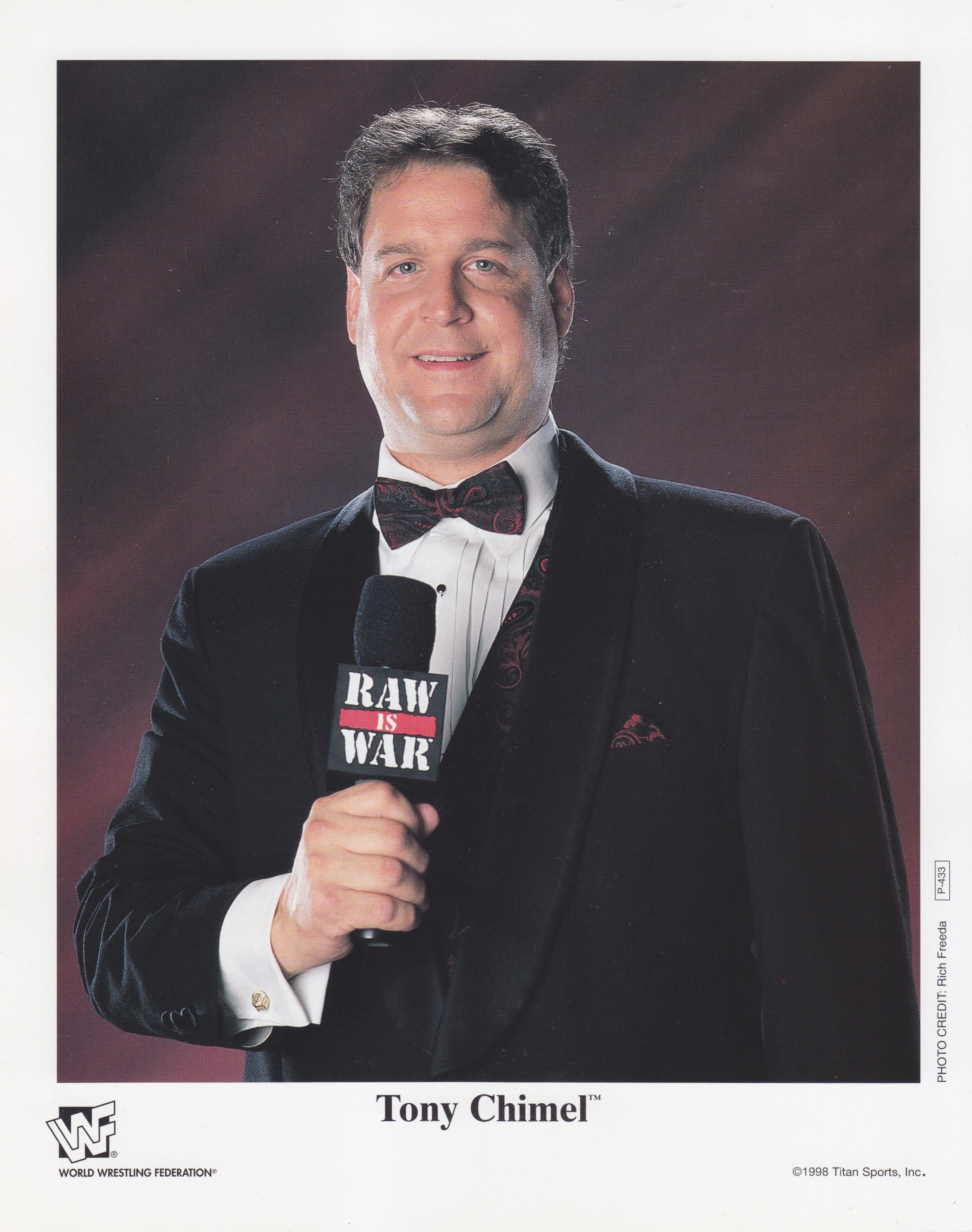 The report from PWInsider notes that Chimel was brought in as a technician meaning he was part of the ring crew at live events and television tapings. Chimel appeared as an announcer on television mostly on the Smackdown brand, but he was also part of Raw and ECW at times. Chimel’s most memorable introduction of a wrestler would likely go to Edge because Tony would announce it in a way where his voice cracked as he did the “Superstar” part of “Rated R Superstar” for Edge’s name. It often times made people laugh.

Another name released, as noted by PWInsider was Derek Casselman, who was the Director of Venue Merchandise, Remote Operations for WWE. He worked for 1993, so a 27-year tenure is over for him.

TJR Thoughts: It sucks when people lose their job especially while we’re dealing with a health pandemic that has changed a lot of things in the world. A lot of WWE’s business is to have their three brands on the road doing live events, but due to COVID-19 going back to mid-March, they haven’t had live events. That has led to a lot of people losing their jobs even though WWE is going to have one of if its most profitable years ever due to the TV money they receive.

Chimel was a guy that I would always see around WWE live events. Whether he was ring announcing or not, he was a busy guy because he was part of the crew that set up in the arena, then had to tear it down after the show and go off to the next town. I loved the moment above at the Hall of Fame when Tony introduced Edge during Beth Phoenix’s Hall of Fame speech because Beth is married to Edge. I’m sure it meant a lot to Tony to be part of that.

Tony had an incredible run in WWE and I’m sure other people had long tenures there that we may never know about. I hate that people are losing their jobs, but that’s part of running a business in 2020, I guess. 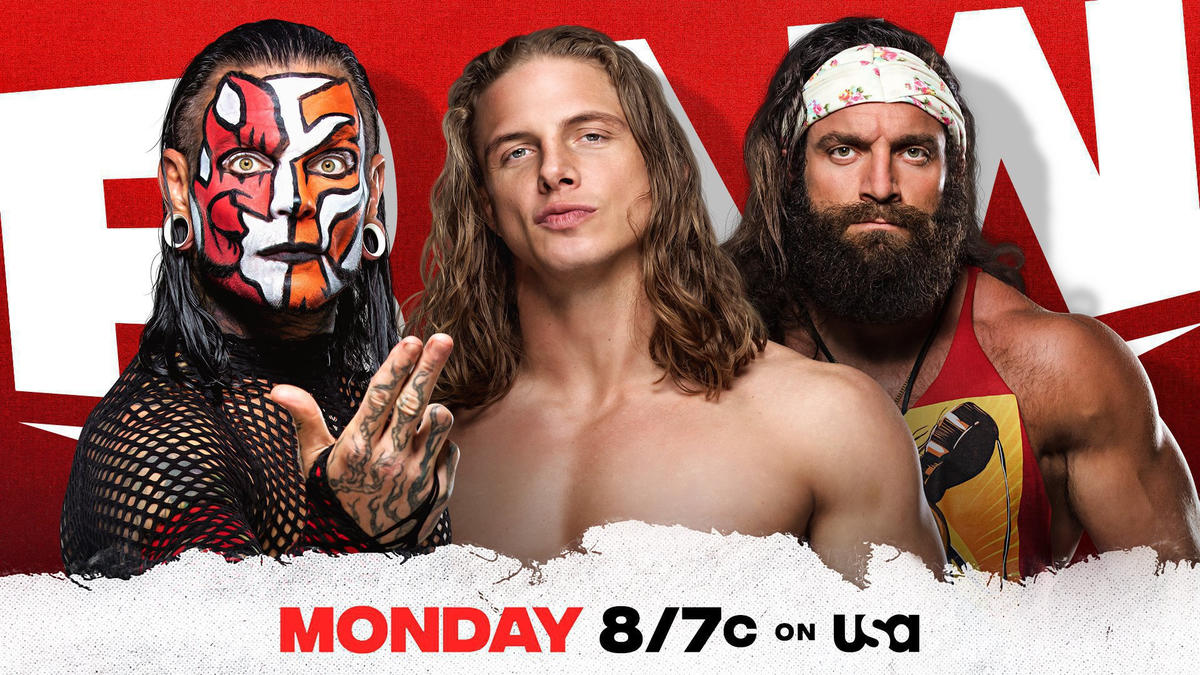 There are only two things being advertised for tonight’s Raw as of this writing.

* Jeff Hardy will face Riddle and Elias in a triple threat match with the winner becoming the fifth and final team member of the Raw Survivor Series team.

They might announce more before Raw airs tonight, but that’s all we know for now.