There is some sad news to share on this Friday as WWE has decided to release several NXT superstars including TV regulars like Dakota Kai, Dexter Lumis and Malcolm Bivens.

There are 10 names that have been released including eight wrestlers, a manager and a referee. Fightful’s Sean Ross Sapp was the first to report the releases from the WWE NXT brand.

Here’s the listing of who has been released:

* Dakota Kai – She’s a former two-time NXT Women’s Tag Team Champion that has been under contract since 2015. Fightful’s report noted that she saw her release coming and she had already decided not to re-sign with the company after seven years.

* Dexter Lumis – He was pushed as a scary heel character early on and then he became. He was the on-screen husband of Indi Hartwell. They are not a real couple.

* Malcolm Bivens – The manager of the Diamond Mine group. It has been reported that he was offered a new contract, but chose not to re-sign with WWE.

* Harland – He was aligned with Joe Gacy, but was phased out in the last few weeks. 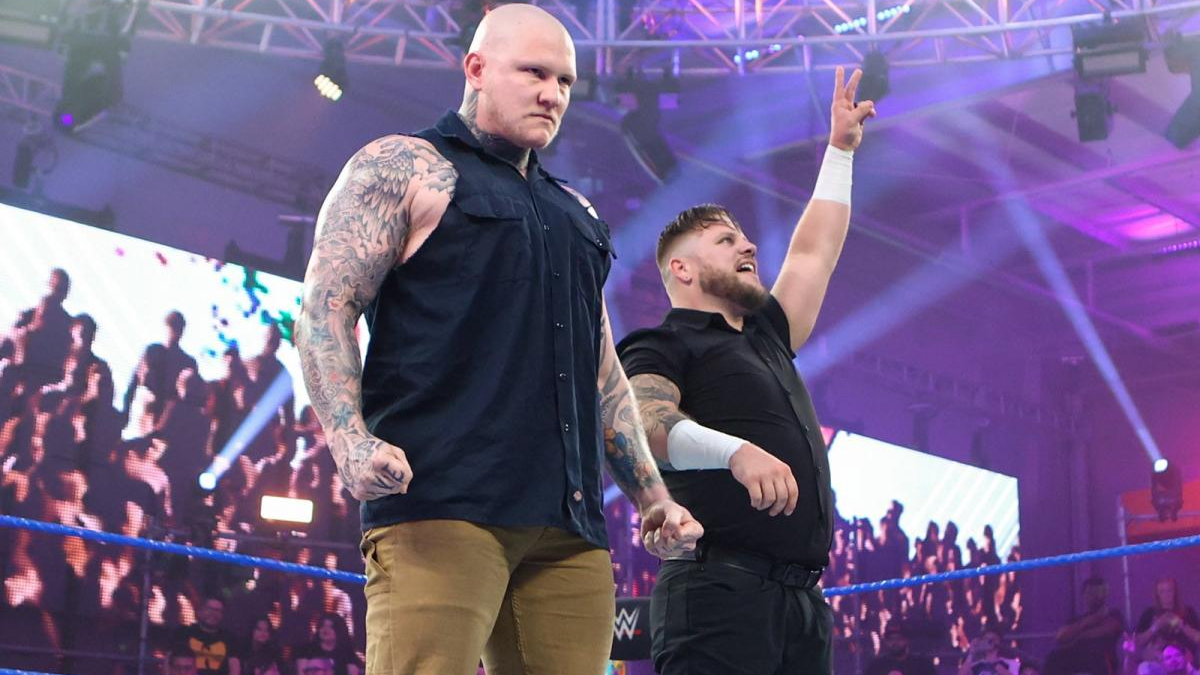 * Persia Pirotta – She teamed with Indi Hartwell for most of the last year, then they had couples competitions with Pirotta “dating” Duke Hudson on screen.

* Draco Anthony – There was a storyline with Joe Gacy trying to recruit him, Anthony refused and Anthony lost to Xyon Quinn recently.

* Blair Baldwin – She worked as a referee.

The following names were all signed in 2021 and never made their television debut.

It was also reported by Fightful Select that WWE’s VP of Talent Relations John Laurinaitis contacted the talent citing “budget cuts” as the reason. The Fightful report added this:

“John Laurinaitis made the cuts and cited budget cuts as the reason. The email internally read: ‘Due to budgetary cuts, and with immediate effect as of today, 4/29/2022, we have come to the terms to release the following.’ Those cited have 30-day non compete clauses.”

Here’s a message from the former Malcolm Bivens.

As is usually the case with WWE releases in the last few years, the company has not confirmed the departures, nor is there any news as of yet on whether more releases will follow.