There are two former WWE Champions that will be a part of the Men’s Money in the Bank Ladder Match because WWE announced Drew McIntyre and Sheamus have qualified for the match with a championship opportunity on the line.

During last night’s episode of Smackdown, there was an in-ring segment moderated by WWE Official Adam Pearce, who was joined in the ring by Drew McIntyre and Sheamus. The two former best friends had a very physical match on the June 10 edition of Smackdown that ended in a double disqualification when they both tried to use steel chairs. That led to fans wondering: “Who qualified for Money in the Bank?” 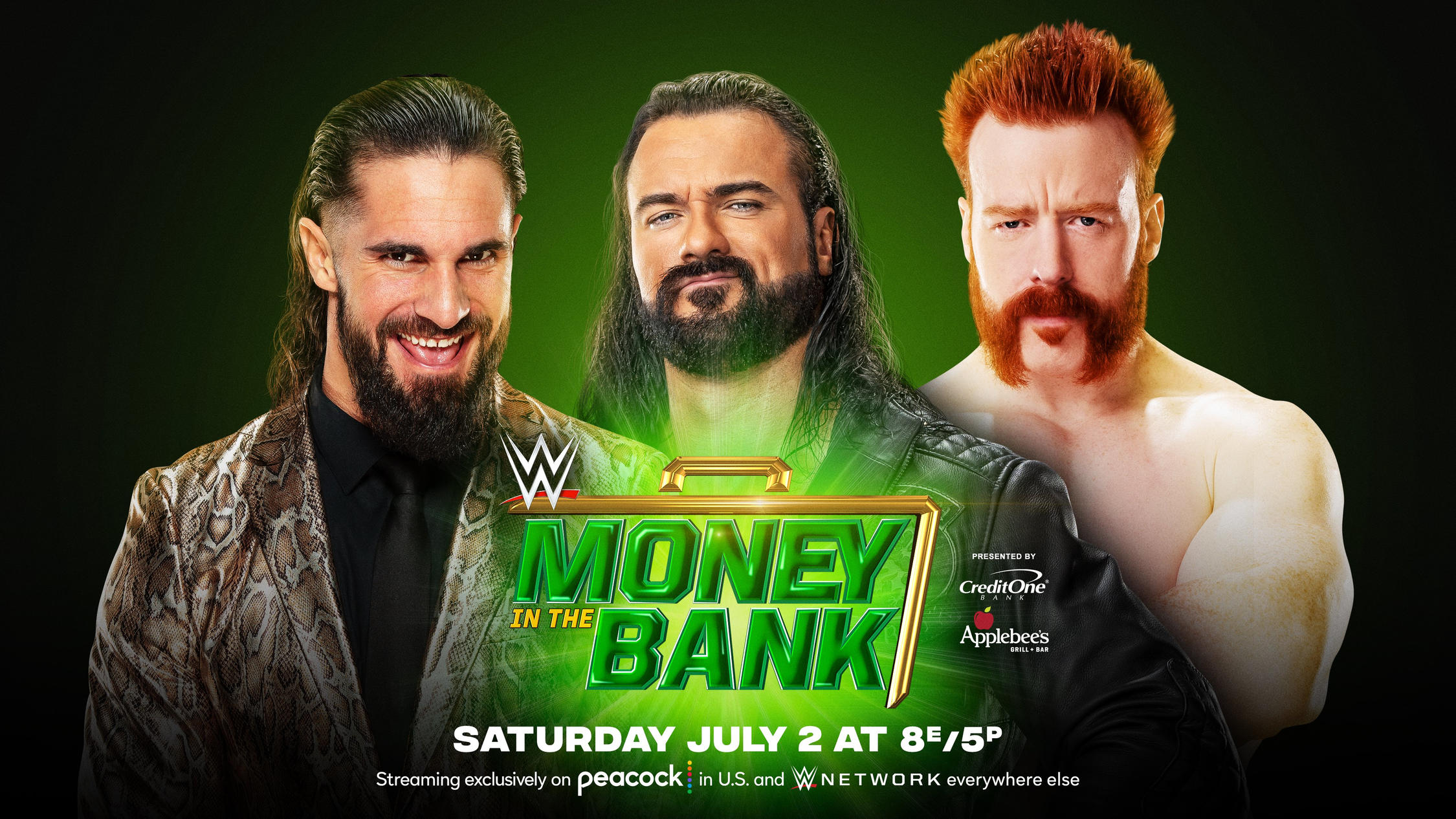 On the women’s side, Raquel Rodriguez defeated Shayna Baszler to qualify for the Women’s Money in the Bank Contract Ladder Match. Raquel will join Smackdown’s Lacey Evans, as well as Raw’s Alexa Bliss and Liv Morgan in the match.

Another match that was announced for Money in the Bank on Friday was The Usos defending the Undisputed WWE Tag Team Titles against The Street Profits. That’s because The Street Profits won by disqualification in a non-title match, so they earned the title match. That’s the third title match on the card so far since we know Bianca Belair will defend the Raw Women’s Title against Rhea Ripley while Ronda Rousey will defend the Smackdown Women’s Title against Natalya.

The next WWE Premium Live Event is Money in the Bank from Las Vegas on Saturday, July 2nd. Here’s the lineup so far. 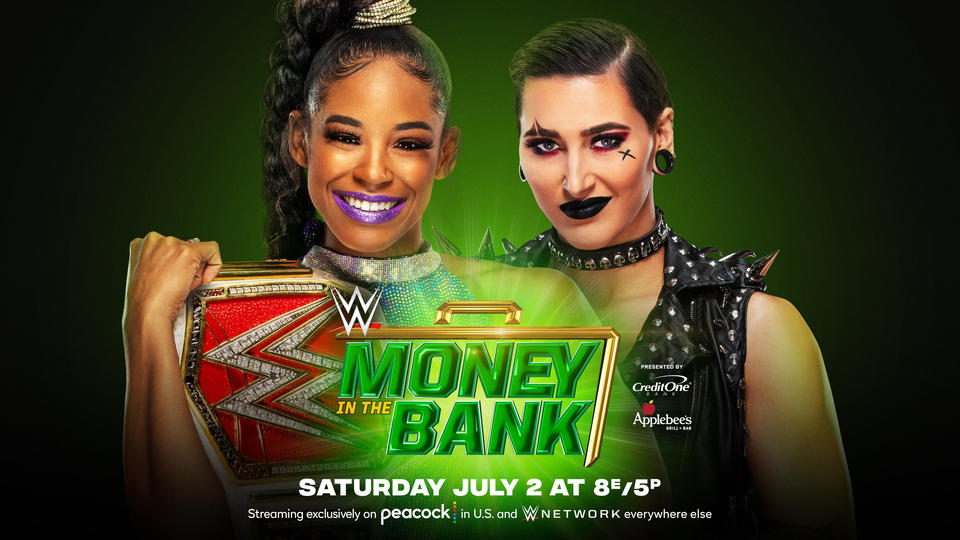 * Men’s Money in the Bank Contract Ladder Match: Seth Rollins vs. Drew McIntyre vs. Sheamus and others to be announced.

* Women’s Money in the Bank Contract Ladder Match: Lacey Evans vs. Liv Morgan vs. Alexa Bliss vs. Raquel Rodriguez and others to be announced.

WWE NXT In Your House 2022 Results

Randy Orton Could Be Out Rest Of 2022