The WWE Monday Night Raw brand is apparently going to have a new face joining the roster as former two-time NXT Champion Tommaso Ciampa is set to join the Raw roster.

It has been reported by Mike Johnson of PWInsider that Ciampa is now a part of the Raw roster and is in Detroit for tonight’s show.

There have been previous reports linking Ciampa to the Raw roster as well as possibly joining Edge’s unnamed heel group that currently includes Damian Priest. Another report has suggested that Rhea Ripley could be part of it. Ripley showed signs of turning heel on Liv Morgan on last week’s Raw, so that could continue tonight.

Ciampa’s last match in NXT took place at Stand & Deliver on Saturday, March 2nd when he lost to rising star Tony D’Angelo. After the match, Ciampa did a long goodbye in the ring because they have been teasing for weeks that he was moving on from NXT. When Ciampa reached the top of the ramp to make his exit, he was greeted by the former boss of NXT Triple H, who hugged Ciampa and raised his hand in order to have the fans cheer Ciampa for all that he did for the NXT brand.

The 36-year-old Ciampa was one of the biggest stars in NXT history. He started with NXT in September 2015, and did very well with Johnny Gargano as the #DIY tag team that won the Tag Team Titles. As is often the case in wrestling, the team fell apart when Ciampa turned heel on Gargano and they went on to have what was arguably the best rivalry in NXT history. Ciampa would go on to be the most hated man in NXT while also becoming NXT Champion. Unfortunately, a serious neck injury cut that title reign short and it also turned him babyface when he came back.

When NXT was rebranded to NXT 2.0, Ciampa won the vacant NXT Title for the second time in his career. Ciampa would go on to drop the title to Bron Breakker, who is a major star for WWE to build around in the future, and then ultimately have the feud with D’Angelo leading to Ciampa’s NXT departure.

One of Ciampa’s final promos in NXT saw him display a chair (he often sat on a chair to deliver backstage promos in NXT) with the date of his NXT debut – September 9, 2015 and his NXT departure on April 2, 2022, which is when Stand & Deliver took place. 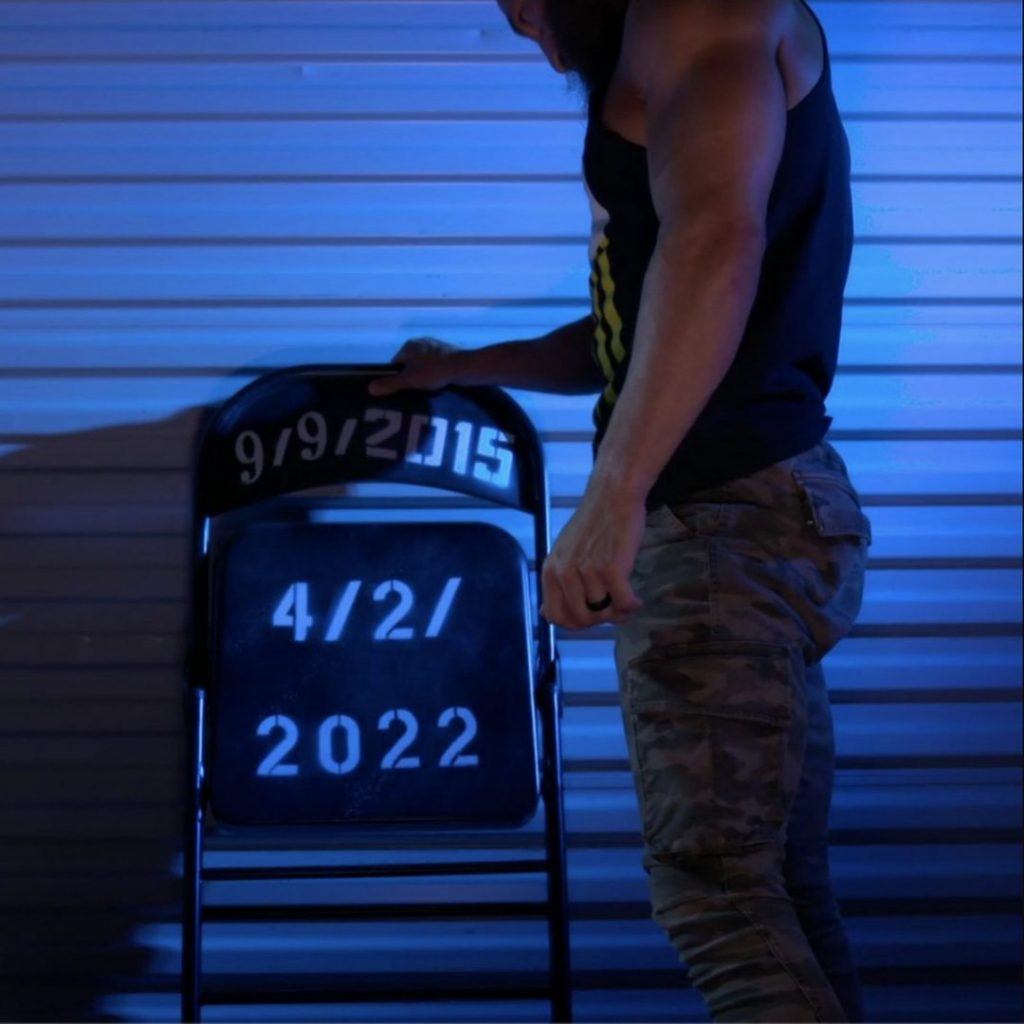 Ciampa has wrestled on Raw a few times in the past couple of months mostly against Dolph Ziggler and Robert Roode. What isn’t known about Ciampa’s Raw debut is if he’ll keep the name that he has used throughout his NXT run (and before that) or if he’ll get a name change like some recent call-ups Raquel Rodriguez (former Raquel Gonzalez), Butch (Pete Dunne) and Ludwig Kaiser (Marcel Barthel).

In addition to Tommaso Ciampa on Raw tonight, some of the matches advertised for the show including Cody Rhodes vs. The Miz in Cody’s first Raw match in six years, Rey Mysterio faces Veer and Sasha Banks & Naomi will defend their Women’s Tag Team Titles against Rhea Ripley & Liv Morgan. TJRWrestling’s John Canton will have a live Raw Deal review later tonight.

Update On Young Bucks Reaching Out To WWE