Here’s a rundown of what WWE is advertising for WWE Monday Night Raw tonight. It was taped last Monday after last week’s Raw. I’ll offer up some quick predictions and I will review the show tonight and post the review later this evening.

The WWE preview notes that it is not for the WWE Title held by Drew McIntyre. It should be a clean win for McIntyre although the fact that it’s non-title could mean that Randy Orton costs him the match, but I think WWE wants to keep Drew looking strong. 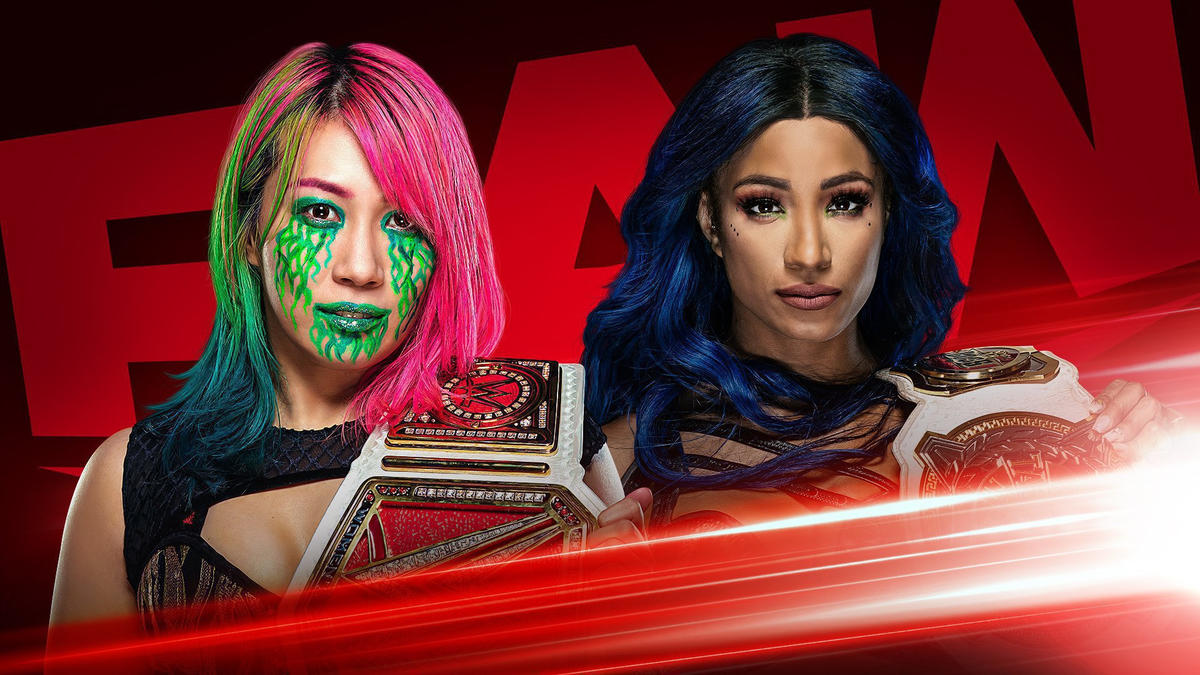 In this match, the title can change hands by pinfall, submission, count-out, disqualification or if anybody interferes.

This should be an awesome match. I have Asuka to retain because there are a lot of heels on Raw for her to face while Banks isn’t even a regular wrestler on Raw, so it makes more sense to keep the title on Asuka.

* Randy Orton to kick off Raw by announcing his next target

I think Orton will make it clear that he is going after the WWE Champion Drew McIntyre at SummerSlam. That should lead to some physical altercation between them after Drew’s match with Ziggler. Orton is either going to hit an RKO out of nowhere or McIntyre is going to avoid it. I’ll predict that Drew avoids it. 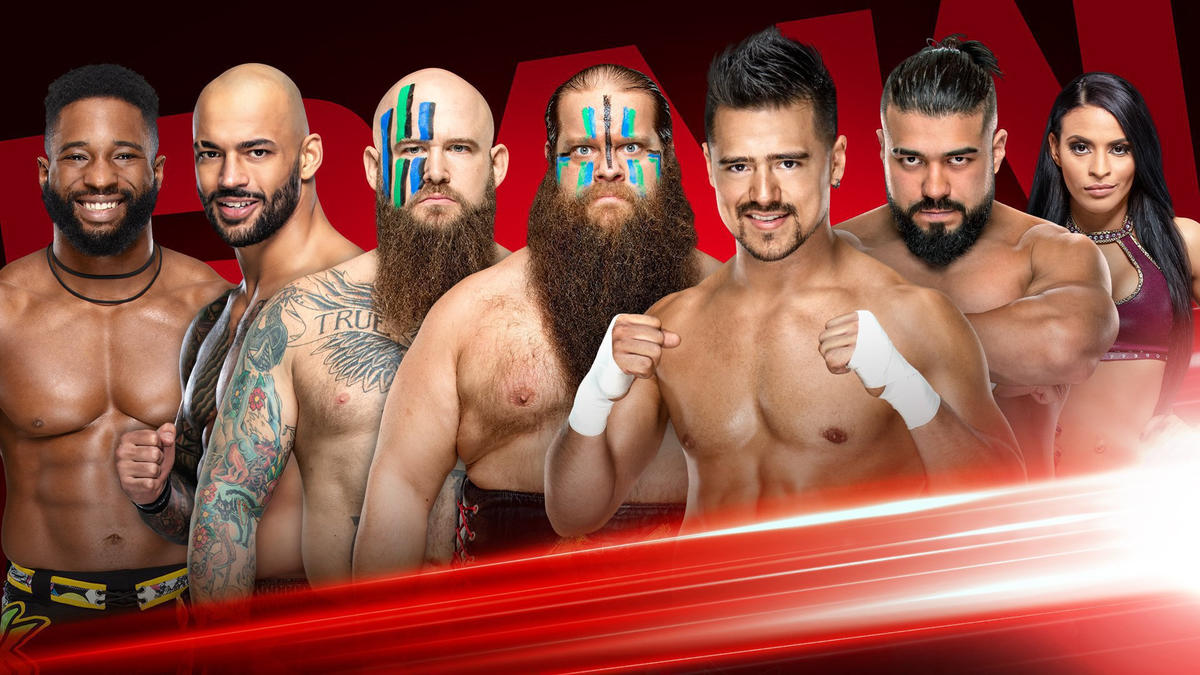 Ricochet & Cedric Alexander, The Viking Raiders and Andrade & Angel Garza will battle it out on Raw, and the victors will punch their ticket to The Biggest Event of the Summer, where they will challenge Raw Tag Team Champions The Street Profits for the titles.

I’ll go with Andrade and Garza as the only heel team in the match. It makes sense for them to win.

It’s a follow up to Seth Rollins beating Rey Mysterio in the “Eye for an Eye” match at Extreme Rules eight days earlier.

Rollins tweeted this about it this morning:

Easy. The greatest wrestler in the world (me) will ensure the future of the greatest show in the world (Raw, my show) by helping a young man through a very difficult time. https://t.co/j86s3MDKCL

It sounds like Rollins is going to recruit Dominik. Perhaps they will do something where it sets up Dominik’s first match in WWE against Seth Rollins and maybe they do it at SummerSlam. That could be where it’s headed, but I’m not sure. I’m interested to see what they do.

It’s a pretty good lineup this week, so hopefully Raw is an entertaining show. I’ll be back with a review later tonight.