This year’s WWE WrestleMania 38 event will have a dream match on the card because last night on Raw, AJ Styles accepted Edge’s open challenge for a WrestleMania match and now the match is official.

Edge was given the main event spot on Raw last night where called out somebody to step up to accept his WrestleMania challenge. Styles had two simple words for Edge: “I accept.” Edge said he’s happy that Styles accepted because they have both wanted this match for a long time and clearly the fans wanted this match. Edge said he wanted the “bulldog” AJ, not the guy that has been a “tag team bitch” to Omos for the last year.

It was shortly after that moment that things changed. Edge extended his hand for a shake, Styles thought about it, but Edge decked Styles with a punch. tyles punched back and hit a jumping kick to the head. Styles went to the apron, he jumped for a Phenomenal Forearm, Edge avoided it and Edge hit a low blow kick to the groin!

Edge was about to head to the backstage area, but then he changed his mind. Edge found two steel chairs that he brought into the ring. Edge placed one of the steel chairs under AJ’s head. Edge had a deranged look on his face as he thought about what he should do. Edge grabbed the second steel chair for the Conchairto attack against AJ’s head. Edge stared out in the crowd, then back down at Styles and Edge hit a second Conchairto on the head of Styles. The fans were booing loudly. Edge stared up at the WrestleMania sign while Styles was down in the ring.

Edge has never wrestled AJ Styles before. They did interact in the 2020 Royal Rumble match (Edge’s first match in nine years) when Edge hit Styles with a Spear and Styles hurt his shoulder on the landing because of how he chose to sell it. Since then, both men have done countless interviews talking about how they wanted to do this match and it was also rumored earlier this year. In less than five weeks at WrestleMania, it’s going to happen with Edge back in his familiar heel role while Styles is clearly the babyface that the fans will root for.

The match between Edge and AJ Styles has been made official by WWE although they haven’t announced if it will be on Saturday or Sunday yet. 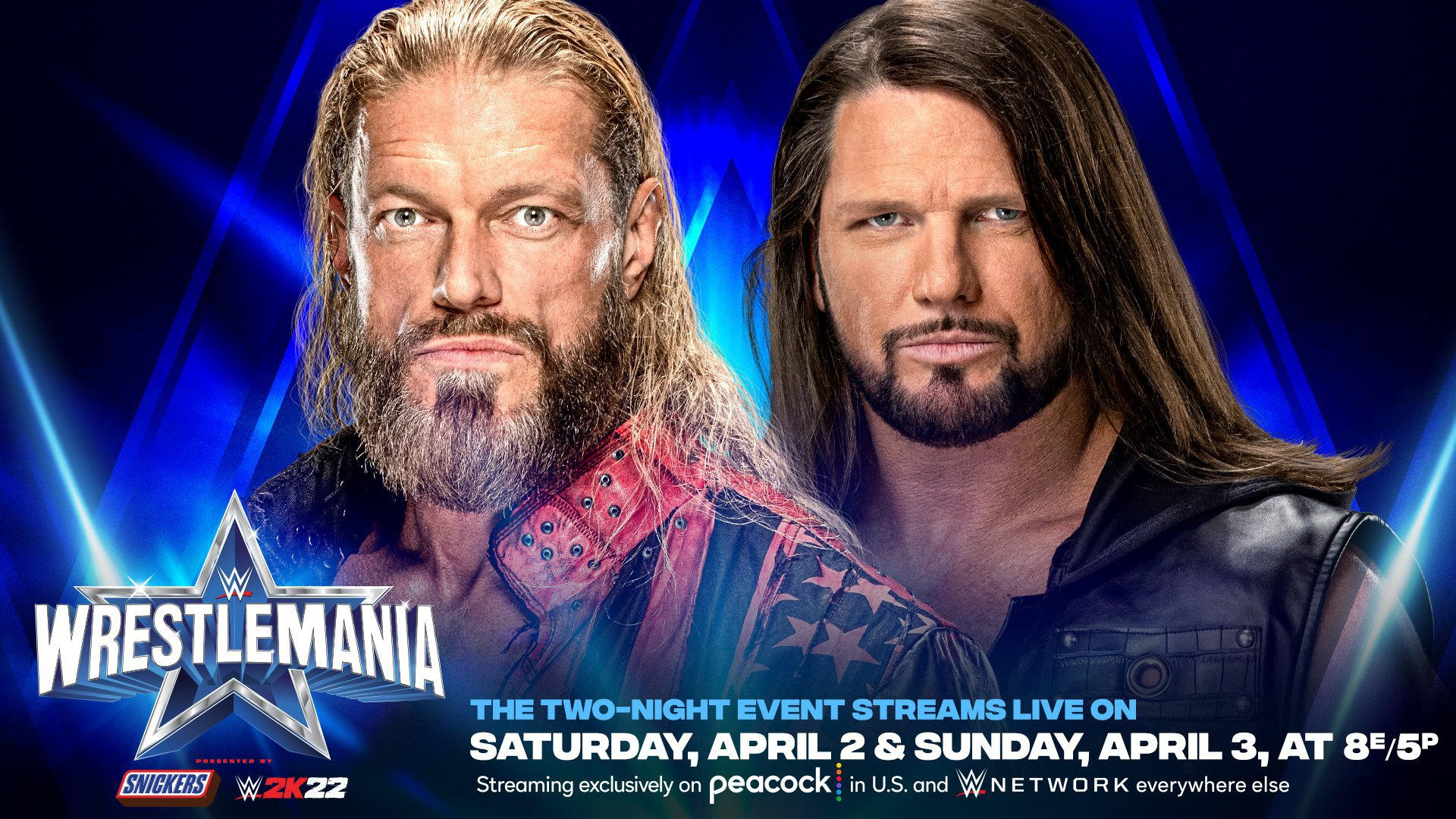 Karen Jarrett Speaks On Her Future In Wrestling

Ricochet Explains Why Fans Didn’t Like Transition To NXT 2.0