The next WWE pay-per-view is Survivor Series in two weeks on Sunday, November 21. The company decided to announce the men’s and women’s elimination match teams for Raw and Smackdown this afternoon on Twitter.

The five men onSmackdown’s team will be: 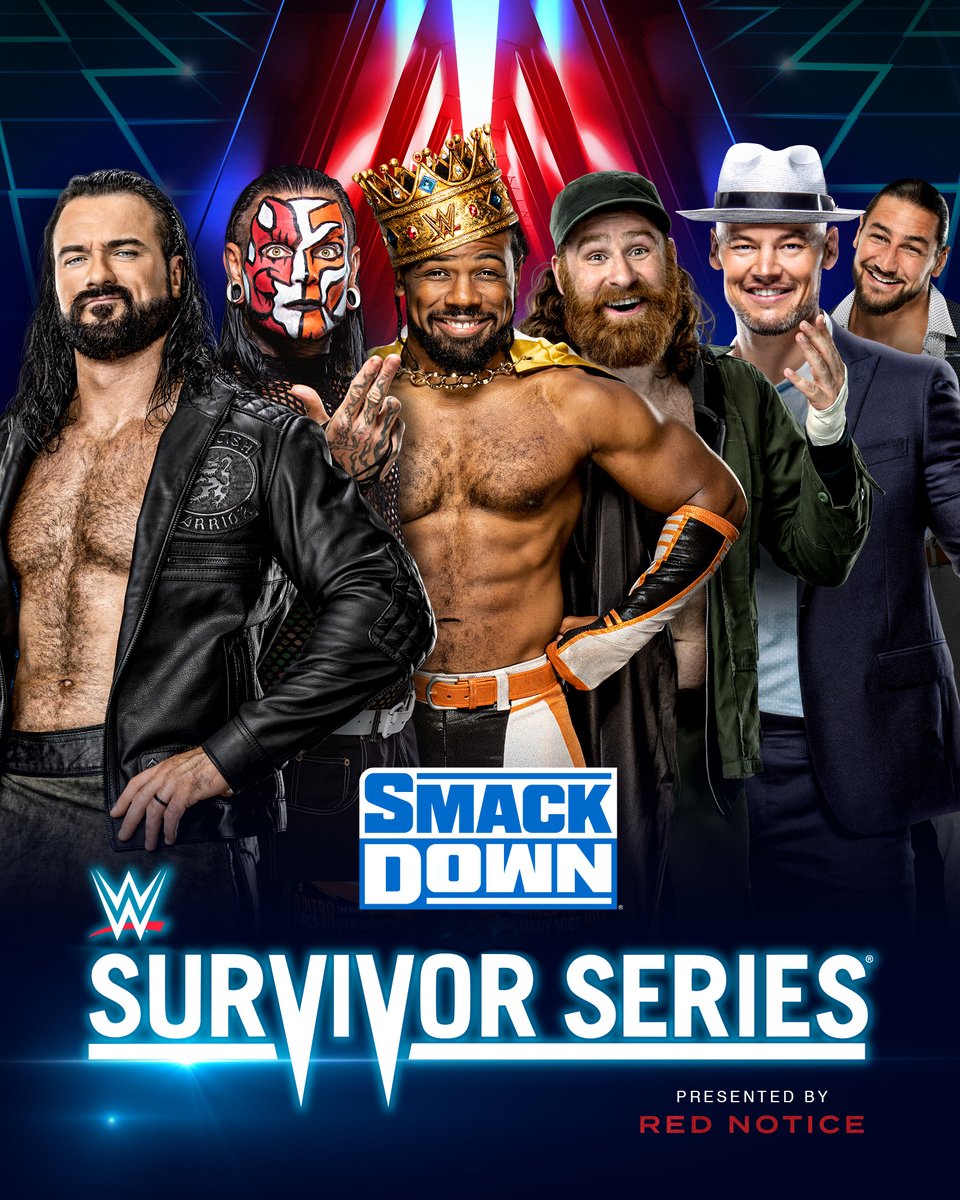 The Raw women’s team will be:

If WWE chooses to do Raw vs. Smackdown featuring champions on each brand like they usually do, then those matches will be: 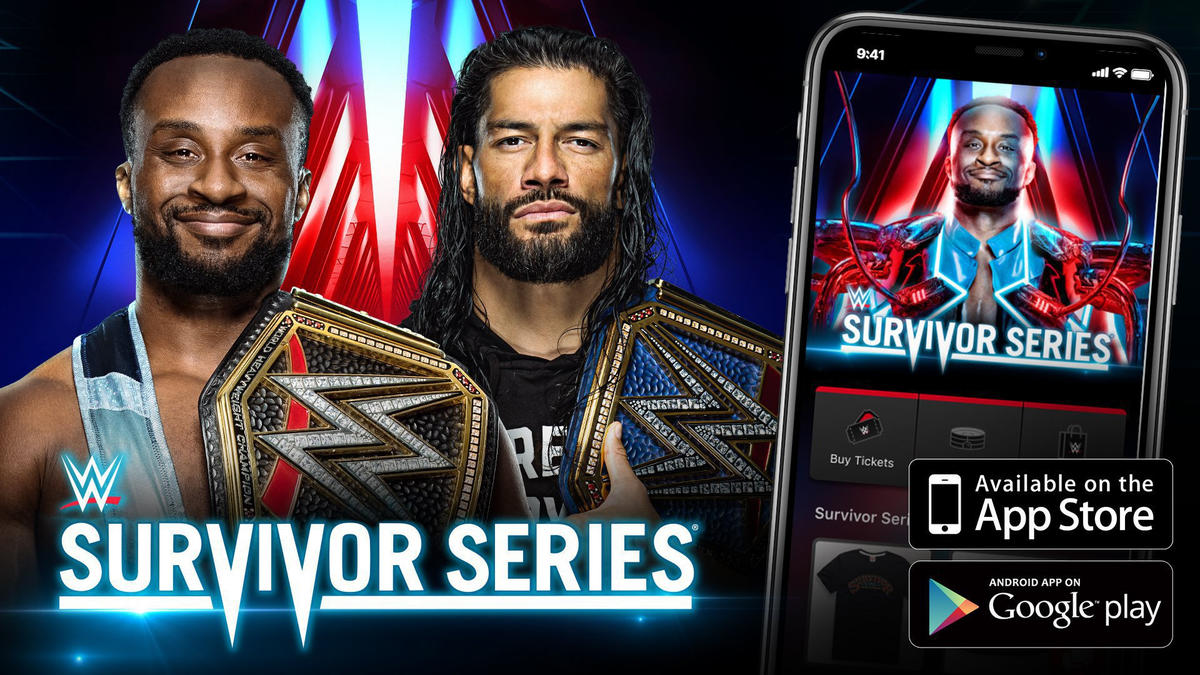 Find out what happens at Survivor Series on Sunday, Nov. 21, streaming live at 8 PM ET/5 PM PT exclusively on Peacock in the U.S. and on WWE Network everywhere else.