Next week’s edition of WWE Smackdown takes place on Christmas Eve, so WWE decided to tape the episode following Friday’s episode of Smackdown.

Here is what happened on Smackdown from the Allstate Arena in Chicago, which was taped after the December 17 episode of Smackdown. Thanks to Twitter user @TheQumarZaman for the spoilers. 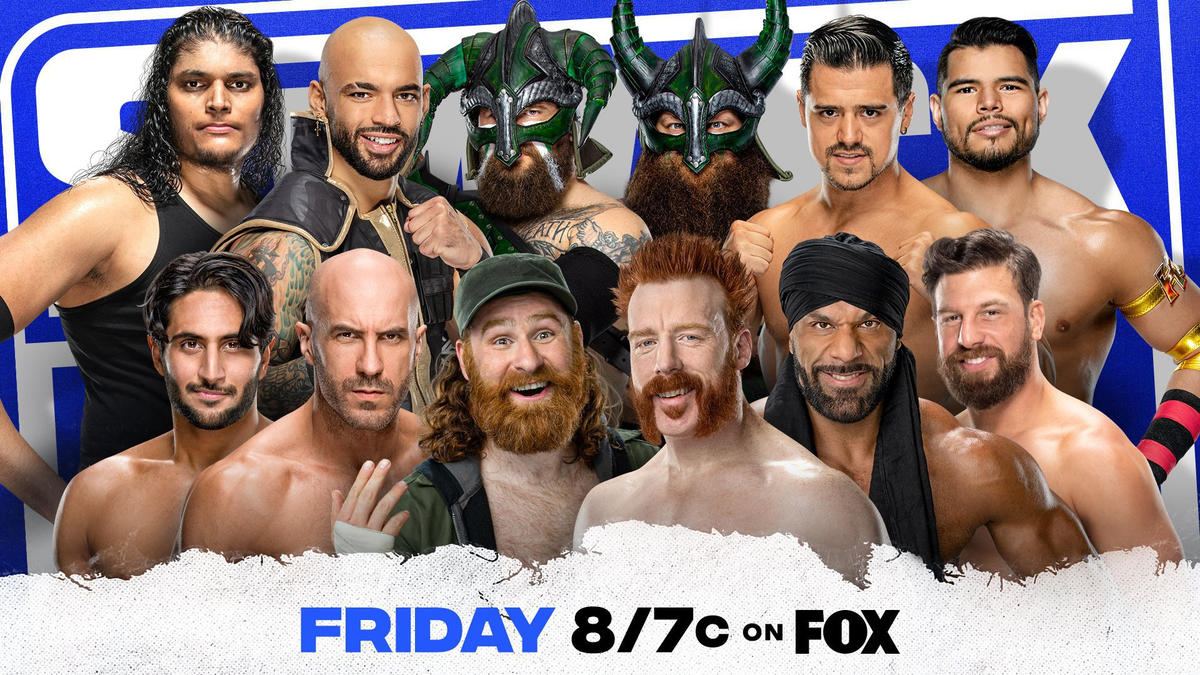 * Sami Zayn defeated Ricochet with a Helluva Kick in the final part of the Gauntlet.

It was announced that Sami Zayn will face Shinsuke Nakamura for the Intercontinental Championship at WWE Day 1 on January 1 in Atlanta.

Happy Corbin was using a candy cane kendo stick to attack McIntyre during the match. The Usos were destroying the stage setup by beating up Kofi Kingston and Xavier Woods. At one point, Kofi poured a pitcher of egg nog over the head of Corbin. McIntyre also poured a pitcher of egg nog over both Corbin & Moss. The match ended when McIntyre hit Moss with a Claymore Kick in the middle of the ring. After the match, the babyface trio of McIntyre, Kofi Kingston & King Woods threw out gifts to the fans.

The taping reportedly took about 90 minutes. By inserting commercials and perhaps some backstage segments, WWE should easily be able to fill the two hours of content on Christmas Eve next Friday.

With Shinsuke Nakamura facing Sami Zayn at WWE Day 1, the updated WWE Day 1 lineup for January 1 looks like this: 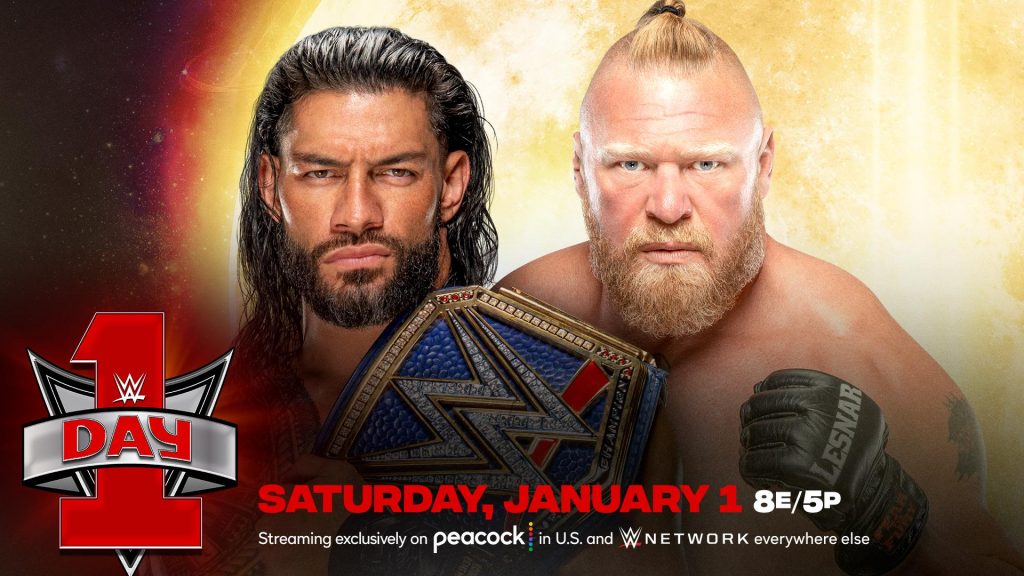 Edge vs. The Miz

You can watch WWE Day 1 streaming LIVE on New Year’s Day, Saturday Jan. 1 at 8 ET / 5 PT on WWE Peacock in the United States and WWE Network everywhere else.

Jim Cornette Reveals A WWE Star Has Grown On Him