Here’s what WWE has advertised for Smackdown tonight using their preview of WWE.com today: 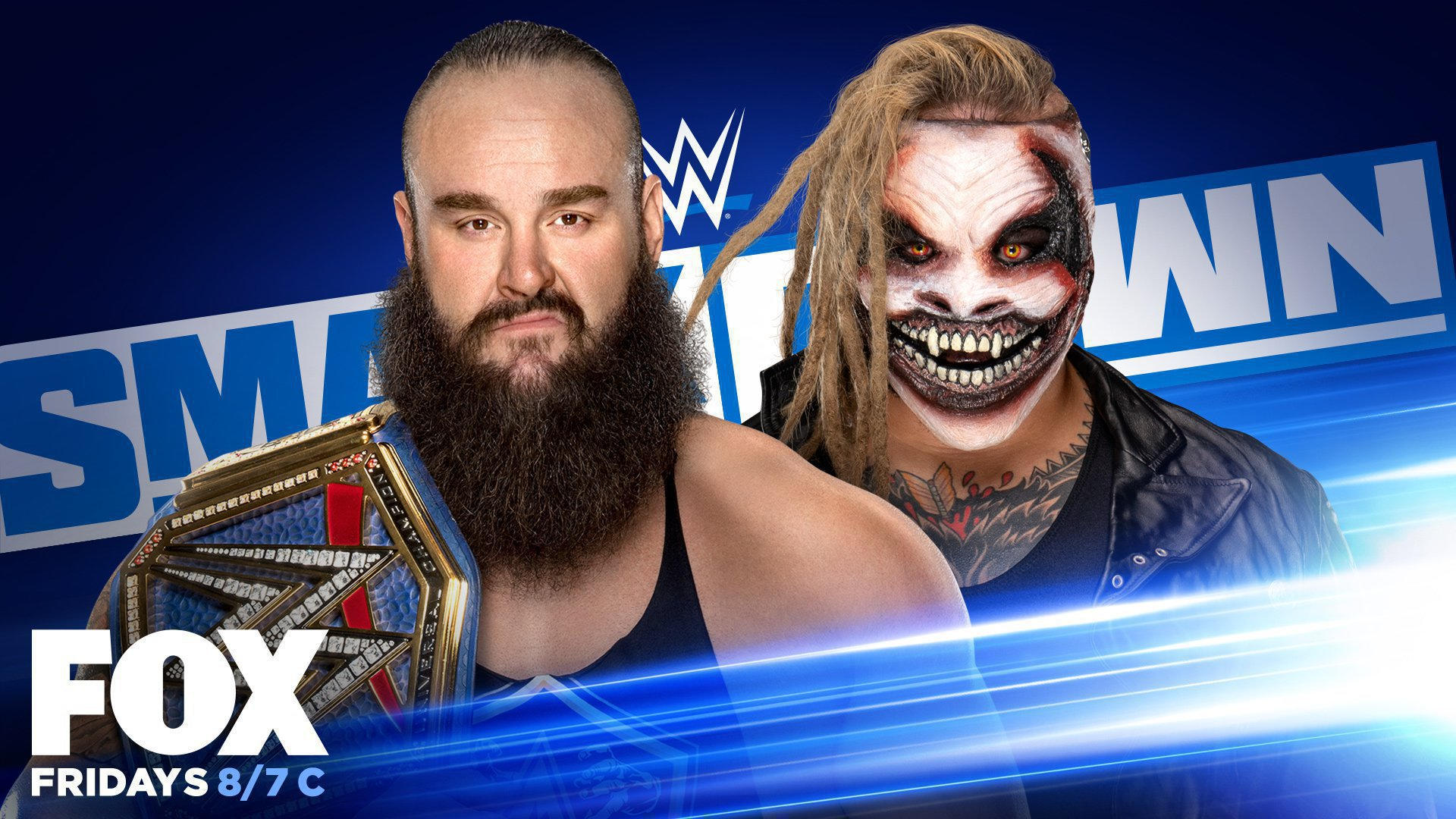 This could be in the main event spot. Strowman hasn’t been in the ring on Smackdown for nearly one month. Last week he appeared via video message. I wonder if they will do anything physical or if it’s just more trash talking and staring. I can see The Fiend getting the upper hand here and then Strowman gets the advantage next week.

There will be women’s wrestlers from Raw, Smackdown and NXT in this match. Names like Rhea Ripley could win, maybe it’s the returning Mickie James or perhaps somebody from Smackdown. My gut feeling is that it’s going to be Naomi and not only that, but I think Naomi is going to win the Smackdown Women’s Title from Bayley at SummerSlam too. I just think WWE knows the fans are behind Naomi, the fans are frustrated that Naomi isn’t doing more and this is a good time to elevate her into a title shot. Then again, I could be totally wrong. I don’t know. I’m interested to see how it’s booked.

It should be another win for Big E just like when he beat The Miz two weeks ago on Smackdown. I wouldn’t a surprise if Morrison won here.

It’s interesting in the sense that there might be a change to the Alexa Bliss character. I don’t know if it will be a drastic change, but it’s a time where they can do different things with her. I think she’s a good performer. However, she had gotten a bit stale of late.

There will also likely be some sort of appearance from the Retribution group, but in what capacity? That’s not known. We have to watch to find out.

I’m planning on doing a live Smackdown review here on TJRWrestling tonight for the first time in over a month since the new site is functional now. Hopefully everything goes smoothly. Check out the site after 10pmET for the full review and all of my analysis.

Goldberg Addresses “Bullsh*t” Perception Of Him

Road Dogg Comments On Current NXT Being A “Tryout Thing”