The WWE Raw Tag Team Titles will be on the line this Monday on Raw when Randy Orton and Riddle put their titles on the line against their latest rivals, the Alpha Academy.

Orton and Riddle (aka RK-Bro) have had issues with the Alpha Academy duo of Chad Gable and Otis in recent weeks. The teams had multiple singles matches against eachother over the last month while last week on Raw, The Alpha Academy beat Orton & Riddle in a non-title match. Due to that non-title win, Gable & Otis are getting a title match.

The main story during last week’s match was that Alpha Academy had a great strategy by isolating Riddle away from his partner, then Gable pulled Orton off the apron to prevent a tag and Otis finished off Riddle shortly after that.

Orton and Riddle have held the Raw Tag Team Titles since SummerSlam, so it’s been nearly five months now. While Chad Gable has held the Raw and Smackdown Tag Team Titles in his career, Otis has yet to win a title in WWE, so this would be a first for him if the Alpha Academy were to win.

Looking ahead to the Royal Rumble on January 29, WWE has announced the following matches thus far: 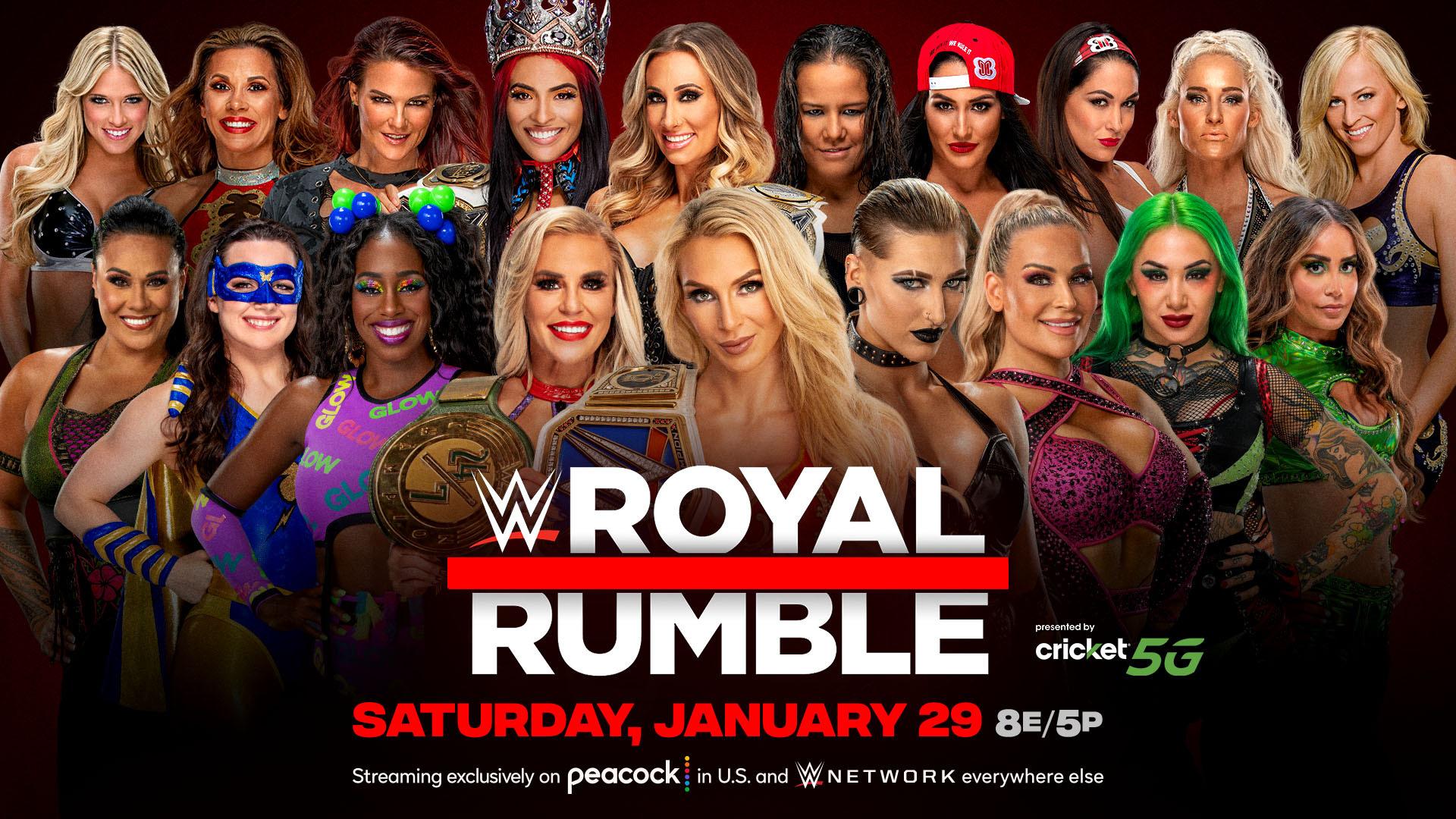 30-Man Royal Rumble Match – Johnny Knoxville, Sheamus, Angelo Dawkins, Montez Ford, Rey Mysterio, Dominik Mysterio and Austin Theory. That means there are 23 more men that will be announced for the match. Some of them will be surprises most likely.