The May 23rd edition of WWE’s Monday Night Raw will see Cody Rhodes facing off against The Miz again while the “All Mighty” Bobby Lashley plans to issue a challenge.

This will be the second time Cody faces The Miz in a match on Raw since Cody’s return to WWE. When they faced off on the April 11th edition of Raw, Cody defeated The Miz in a 12-minute match.

Rhodes may be looking ahead to WWE Hell in a Cell on Sunday, June 5th when he faces Seth “Freakin” Rollins in a Hell in a Cell Match. If Cody does look too far ahead then a savvy veteran like The Miz is going to capitalize and make a big statement. 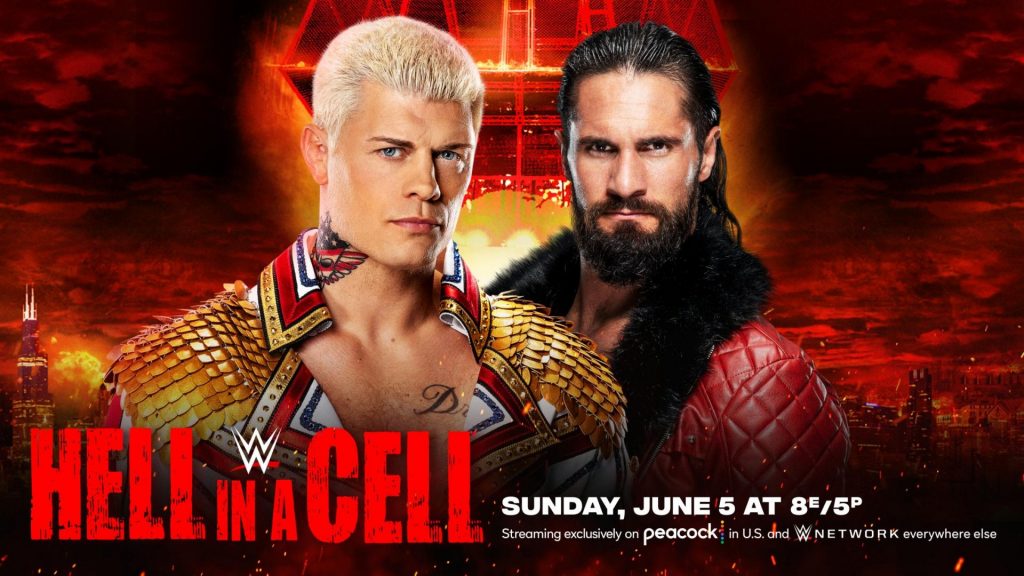 Regarding Bobby Lashley’s challenge, here’s how WWE.com is covering it.

“Despite being launched through the side of the steel cage, Bobby Lashley walked away victorious in his cage match against The Nigerian Giant Omos. Now The All Mighty steps back into the ring with a special challenge for Omos and the double-crossing MVP.”

It’s possible that Lashley’s challenge could involve a match where Lashley can get his hands on MVP, who has run away from Lashley every time he has gotten too close to his former friend since the breakup happened.

We should also learn more about what’s next for former Raw Women’s Champion Becky Lynch, who lost a number one contender’s match to Asuka last week in the Raw main event. 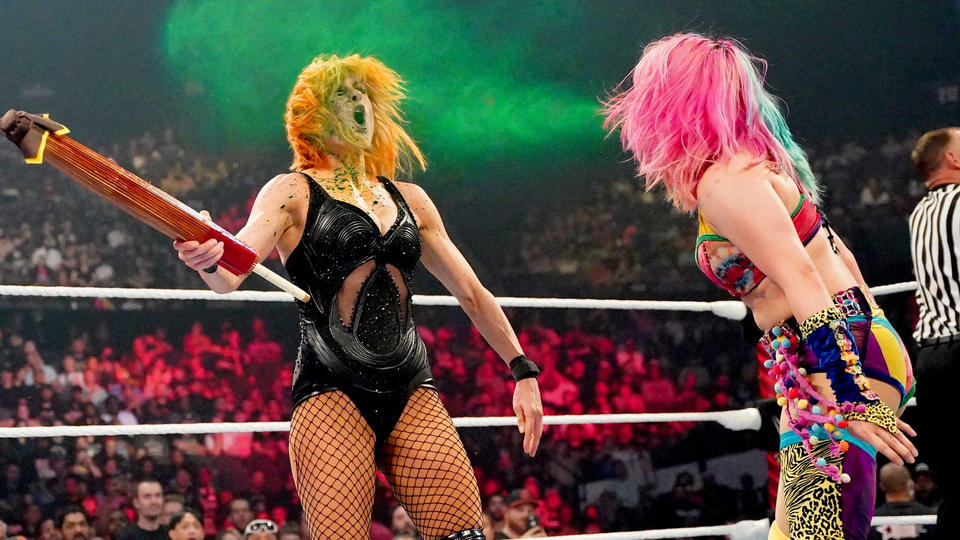 What isn’t known at this time is what WWE might do with the Women’s Tag Team Titles. On Smackdown last week, Michael Cole delivered a statement from WWE that Sasha Banks & Naomi were indefinitely suspended due to walking out of Raw last week. They also gave up their Women’s Tag Team TItles, so it’s possible that WWE will start a tournament for those titles perhaps as soon as this week’s Raw.

That’s all that WWE is advertising for now. We will update this post if WWE chooses to promote more content for Raw.