The WWE NXT show is back on Wednesdays after two straight weeks on Tuesday. That means they’re back to going head to head with AEW Dynamite. This week’s show was taped last Tuesday.

It was confirmed today by WWE that the next NXT Takeover event is going to take place on Sunday, October 4. As you can see above, there’s no name for it other than NXT Takeover at this point, so we might learn more tonight. Here’s what WWE has advertised on their website. 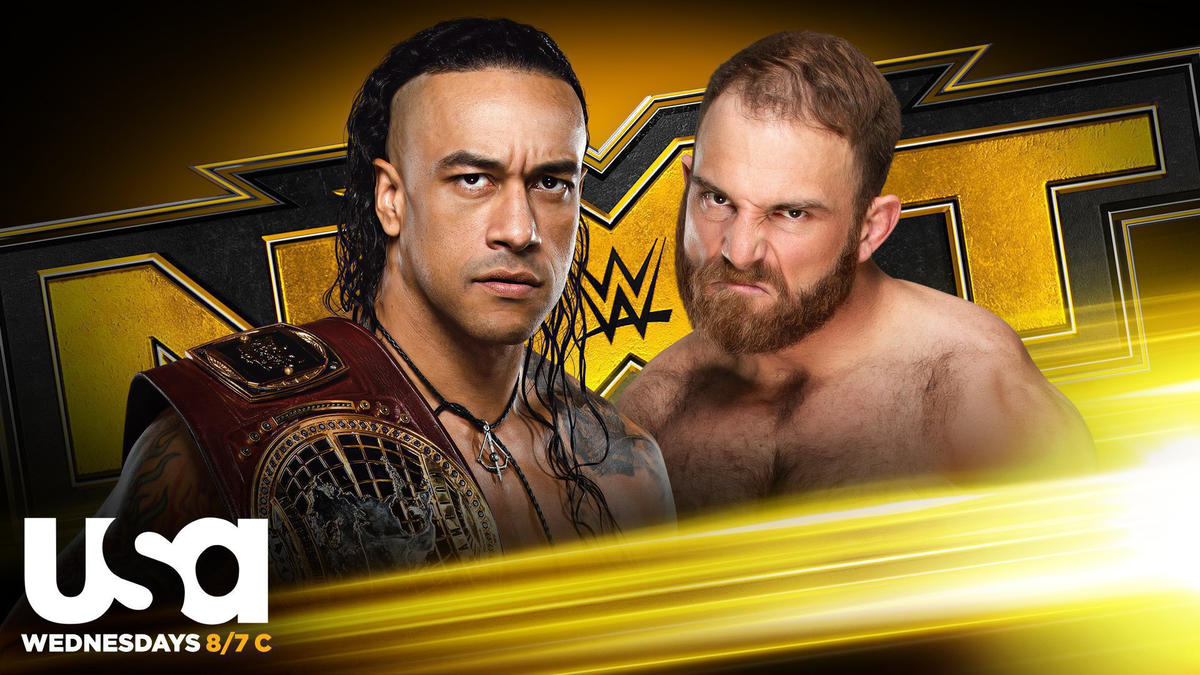 Priest won the title less than a month ago, so I dbout he’s going to lose here. What this will be is a physical, hard-hitting match with Thatcher working on a body part or two to weaken the bigger Priest and Priest should find a way to use his power to get the win. We may see somebody else attack Priest to set up a rivalry for the North American Title because they need to set up matches for the next Takeover.

This is a rematch after Breezango beat Imperium’s Fabian Aichner and Marcel Barthem a few weeks ago. There is not a lot of depth in the WWE tag team division. There also wasn’t a NXT Tag Team Title match at the last Takeover, so I hope they figure things out in terms of building up the division.

Io Shirai to clash with Shotzi Blackheart in non-title match 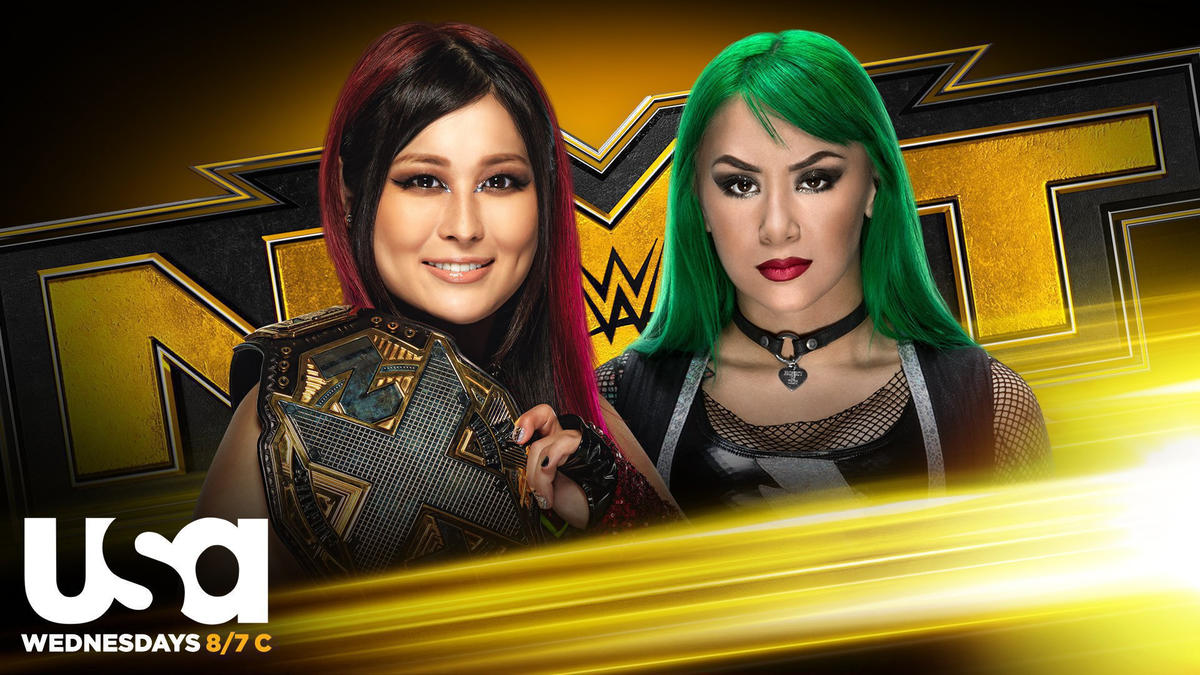 It’s apparently the opener and it’s not a title match. I’m going with Shirai winning because NXT doesn’t usually book champions to lose non-title. They should have a very good match. Shirai’s another champion that needs an opponent at the next Takeover. Perhaps it will be Rhea Ripley, who won the Steel Cage Match last week against Mercedes Martinez. That would make sense as a Takeover match. 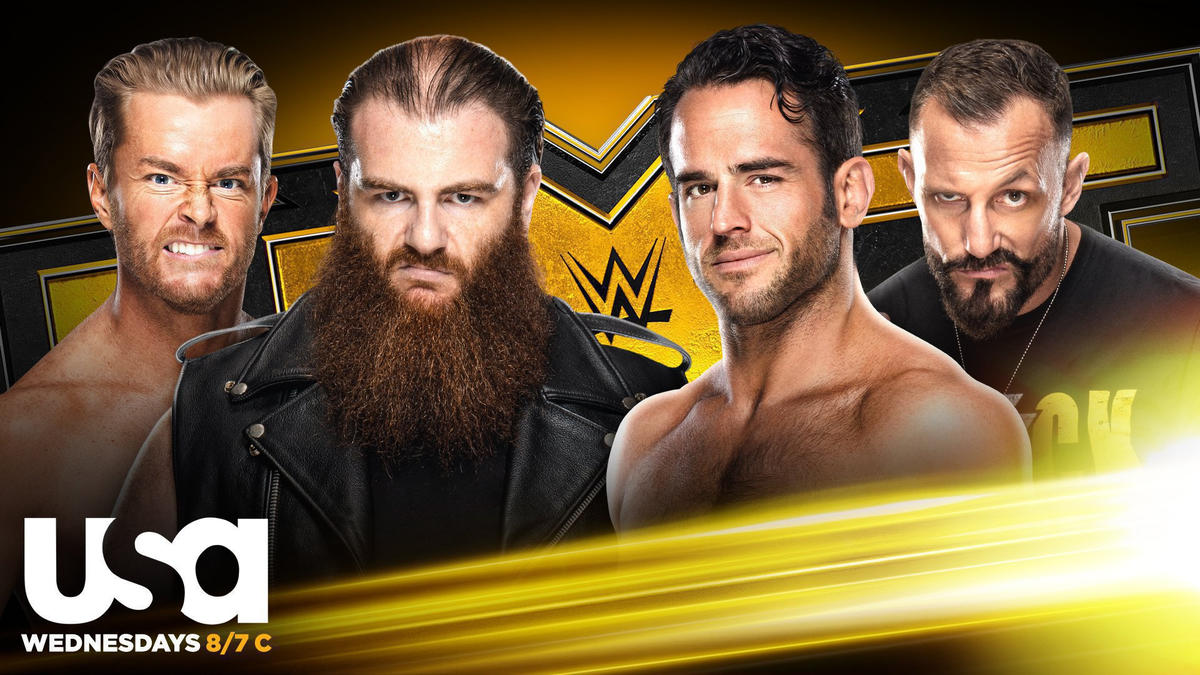 The idea behind Maverick and Dain as a team is that they are an odd couple with common enemies. Strong and Fish are consistently great, so they can tell a story where they work over Maverick to lead to Dain getting the hot tag. I think we’ll get a finish where Dain gets the win for his team. That’s just a gut feeling that I have since NXT needs to build up tag teams and I like the slow pace to the Dain/Maverick story.

I’ll be back on Thursday with the review of this week’s NXT.

Bryan Danielson Says He Was Sometimes Forced To Do ‘Yes’ Chant