Here are a few quick WWE news items for you this Friday afternoon.

In an update to the story, Fightful Select is reporting that WrestleMania 37 is currently being planned for Sunday, April 11. That means it is two weeks after the originally planned date. The reason they are skipping over Sunday, April 4 is because that’s Easter Sunday.

In addition to that, Wrestlevotes on Twitter seemed to indicate that April 11 is the WrestleMania 37 date as well.

Looks to be happening. Which is good. https://t.co/3ojGy7JJji

What we don’t know is if WWE would allow fans at Raymond James Stadium. By mid-April, more people will have received the COVID-19 vaccine, so maybe there will be a decent-sized crowd there. Plus, the state of Florida has allowed crowds at outdoor sporting events in recent months, so it’s a possibility that there will be fans.

There hasn’t been an official announcement from WWE about the date change or venue change. We could learn more about it during the Royal Rumble event later this month. 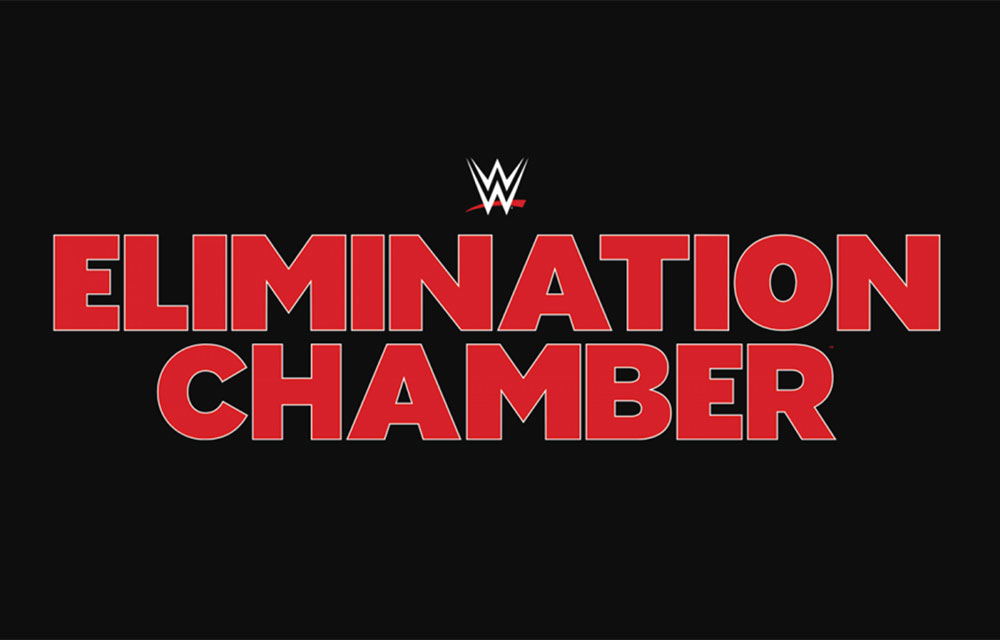 The WWE Elimination Chamber pay-per-view is currently set to take place on Sunday, February, 21 according to PWInsider. It was noted by PWInsider that the February 21 date is one week earlier than what was originally planned for it.

It also means the Elimination Chamber PPV will be three weeks after Royal Rumble.

There were rumors during the week that Ricochet’s WWE contract was going to expire soon. Ricochet denied it on Twitter as you can see here.

Ricochet’s WWE future seems to be secure because his current contract will see him continuing to work for WWE through the summer of 2024 according to Dave Meltzer of the Wrestling Observer.

It was noted by Meltzer that Ricochet signed a new deal with WWE in 2019 when WWE was signing their superstars to huge raises and for long term deals usually around five years. The amount of money that Ricochet makes in WWE wasn’t mentioned, which is fine, but Meltzer did not that “new deals for guys who haven’t made a name” are for $250,000 annually now as opposed to two years ago before COVID-19 caused WWE to stop doing house shows. In other words, Ricochet’s deal is likely larger than the current contract extensions that are being offered by WWE to some werstlers.

What all this means is Ricochet has another 3+ years left in WWE on his current deal. Here’s hoping WWE utilizes him better.

Oh and if you’re wondering why Ricochet smiles so much, dating NXT star Kacy Catanzaro probably is part of the reason why.

That’s a better image than his childhood pic with Triple H.

Bryan Danielson Says He Was Sometimes Forced To Do ‘Yes’ Chant