The date of the next NXT Takeover event was known several weeks ago, but what we didn’t know is if WWE would opt for the WarGames format that they have used for the last three years around Survivor Series. Last year we found out that they are going with WarGames once again although this time it’s going to be two weeks after Survivor Series. NXT Takeover WarGames will take place on Sunday, December 6th at the Capitol Wrestling Center in Orlando.

TJR Thoughts: It should be an outstanding match. WarGames always delivers great matches.

The women’s WarGames match will see Shotzi Blackheart captain the babyface side while Candice LeRae will captain the heel side. 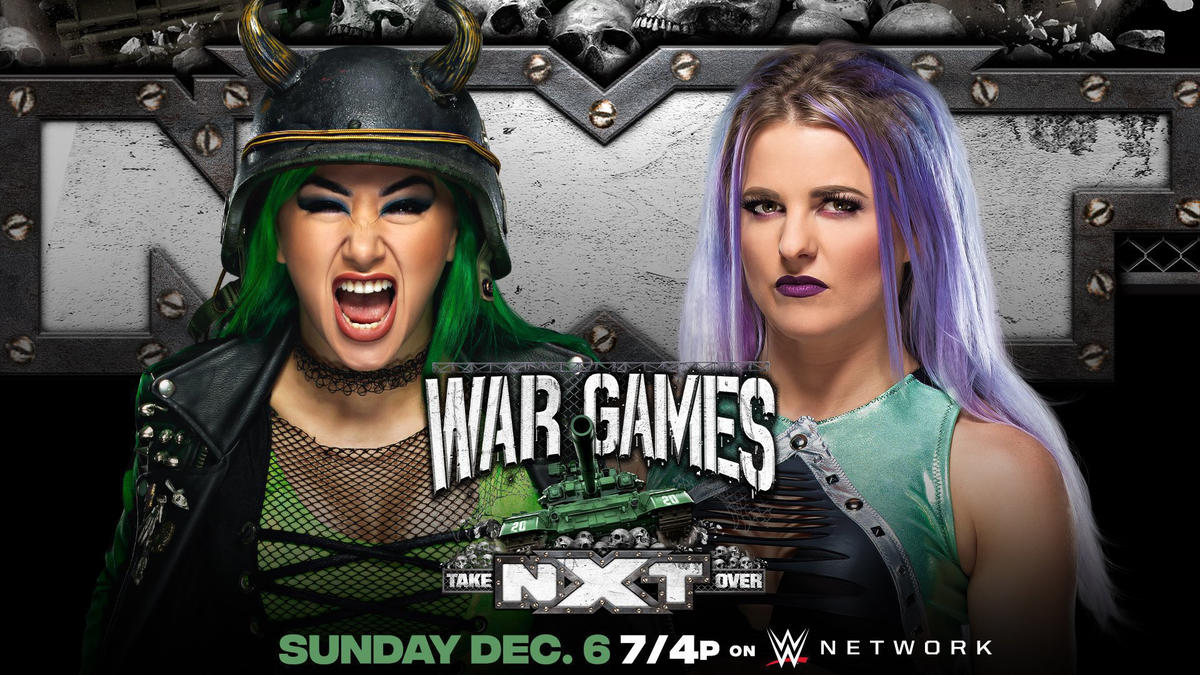 Here’s what WWE.com wrote about it:

Little did Candice LeRae know that when she destroyed Shotzi Blackheart’s tank, it would be a prelude to war.

The two rivals will collide as captains of opposing teams inside WarGames at NXT TakeOver: WarGames on Sunday, Dec. 6.

Blackheart and The Poison Pixie have long been jostling for position in the NXT Women’s Championship picture, but their tensions became personal in recent weeks. When a masked Indi Hartwell attempted to help LeRae defeat Io Shirai for the NXT Women’s Title, Blackheart snuffed out the interference and LeRae came up short.

LeRae fired back where it hurt the most, running over Blackheart’s trademark tank in a hummer as Blackheart looked on in tears.

Now, they’ll assemble their teams and prepare for a battle in the most brutal of confines. Who will emerge victorious?

There are two more editions of NXT before Takeover, so we should find out the rest of their teams on November 25 and December 2.

Here’s the video from after NXT with NXT General Manager William Regal announcing the WarGames match.

I’ll have a review of this week’s NXT on TJRWrestling later today.