It is being reported today by the @Wrestlevotes Twitter account that changes are coming to the sets of Raw and Smackdown.

This coming week of TV is the final week with the current entrance stage. Both RAW & SmackDown are getting an updated, fresh feeling set.

In some follow-up tweets answering fan questions, Wrestlevotes noted that there will be different looks for Raw and Smackdown. Considering WWE is getting over $500 million per year for the two shows, they certainly have money to spend to come up with something creative for the designs.

The new look Raw will debut on September 30 for what WWE is calling a “season premiere” episode of Raw even though they don’t have seasons. As we reported two days ago, Brock Lesnar will be on hand for that.

🚨 JUST ANNOUNCED: As if the season premiere of @WWE#RAW on Sept. 30 at Talking Stick Resort Arena wasn’t big enough, we are now getting an appearance by the ”Beast” Brock Lesnar!

🎟 Get your tix now at https://t.co/gjTK0jfoetpic.twitter.com/XwR1ouzSXV

As for Smackdown, the first show with the new look set is Friday, October 4 in Los Angeles and it airs on Fox with Kofi Kingston defending the WWE Title against Brock Lesnar. That episode will also be a Smackdown 20-Year Anniversary show featuring legends from the past.

What do the new set designs look like? We don’t know. Wait nine days and we’ll see it together. 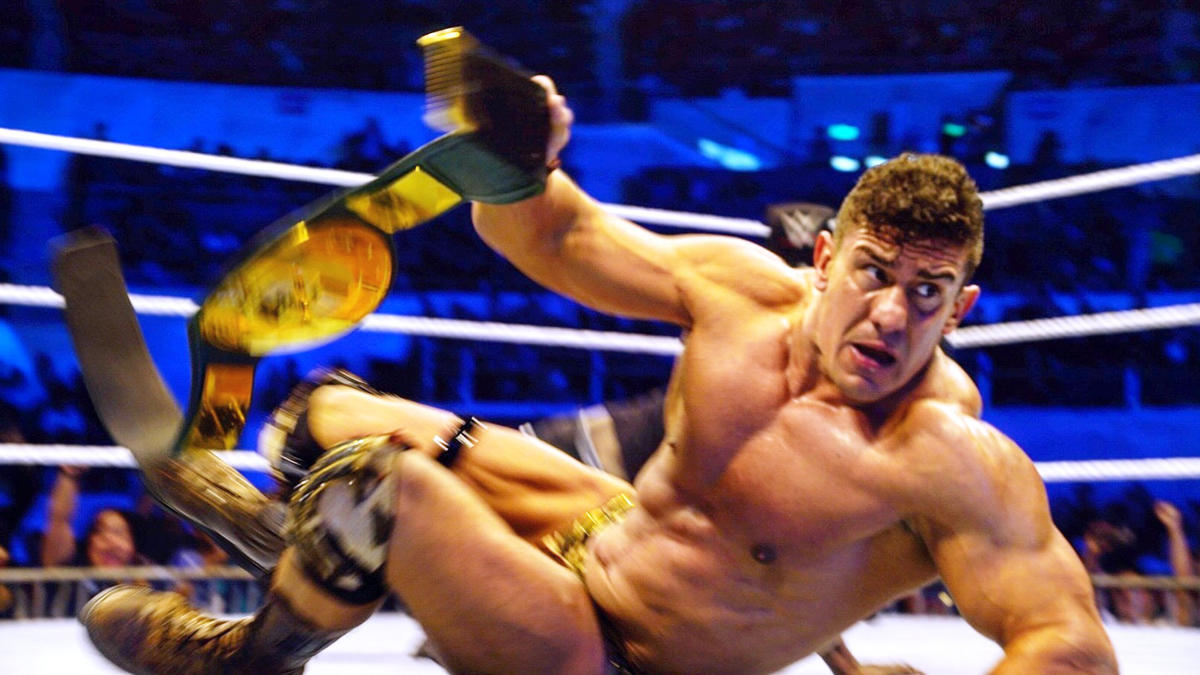 In other WWE news, EC3 held the WWE 24/7 Title briefly this week when he defeated R-Truth, but that title reign didn’t last very long. Here’s more info from WWE.com:

The 24/7 Champion is always on the clock; even when traveling across time zones.

For a brief moment, EC3 became 24/7 Champion during the WWE Live event in Manila. R-Truth wasn’t leaving the Philippines empty-handed and immediately pinned EC3 to reclaim his precious championship. The two Superstars would then continue to go back and forth when EC3 once again captured the title in Shanghai, only for R-Truth to yet again defeat him to reclaim it.