The WWE Title will be on the line on Raw tonight for the second week in a row.

It was just announced by WWE this afternoon that the new WWE Champion Bobby Lashley will be defending his title against former WWE Champion The Miz.

Here’s what it says on WWE.com:

Last week on Raw, Bobby Lashley conquered The Miz in dominant fashion to become the new WWE Champion in a Lumberjack Match.

Tonight, the All Mighty titleholder will kick off his reign in a rematch against The A-Lister. Can Miz find a way to overcome the intense force of nature? Or will it simply be the first stop on the All Mighty Road to WrestleMania? Don’t miss Monday Night Raw, tonight at 8/7 C on USA.

This is just a safe guess on my part, but I really don’t expect a title change here. 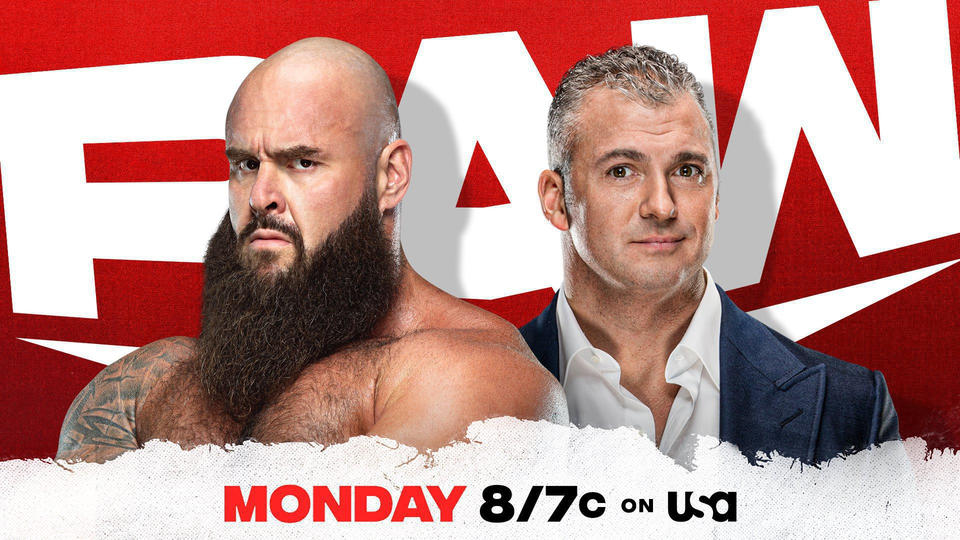 In addition to that, Braun Strowman wants an apology from Shane McMahon.

Here’s more from WWE.com about it:

Braun Strowman is one angry monster, and he wants answers.

The Monster Among Men feels like Shane McMahon has been out to get him in recent weeks. From excluding him from the Elimination Chamber Match, to not automatically giving him a WWE Championship opportunity, Strowman has some gripes. Matters were made worse last week when Shane may have inadvertently cost Strowman and Adam Pearce the Raw Tag Team Titles in their match against The Hurt Business, so now an apology just may be in order.

Will Shane McMahon grant Braun Strowman’s wish and issue an apology to The Monster Among Men?

Find out this Monday on Raw live at 8/7 C on USA Network!

It seems like they are heading down a path where Shane McMahon is making life difficult on Strowman and that’s going to lead to Strowman vs. Shane at WrestleMania or maybe some kind of handicap match for Strowman.

The only other thing advertised is this: 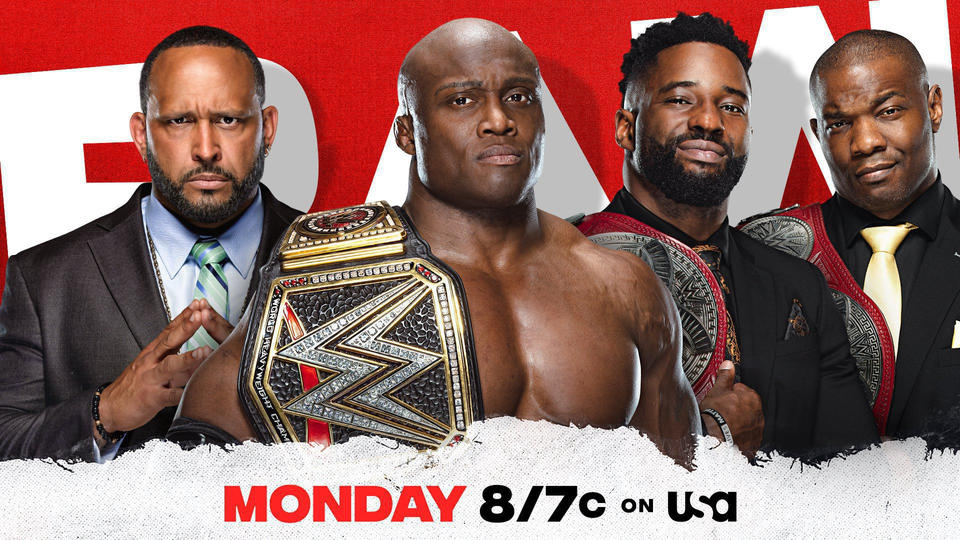 Just a guess here, but that Hurt Business celebration is likely going to start Raw this week.

I’ll be back later tonight for a live WWE Raw Deal review right here on TJRWrestling.