There is sad news to report tonight as we learned of the death of a wrestling legend – “Bullet” Bob Armstrong, who was 80 years old. His real name was Joseph James.

The death of Bullet Bob was shared by two of his sons, Scott and Brian (Road Dogg). Armstrong was inducted into the WWE Hall of Fame in 2011. Armstrong was married to wife Gail and together they had four sons: Brad, Scott, Steve and Brian. All of them were wrestlers like their dad. The family is very close.

Here’s part of what WWE wrote about “Bullet” Bob Armstrong on their website.

WWE is saddened to learn that “Bullet” Bob Armstrong, a WWE Hall of Famer and patriarch of the legendary Armstrong wrestling family, has passed away at age 80.

Equal parts strongman and showman, Armstrong, who was born Joseph James in Marietta, Ga., on Oct. 3, 1939, proved himself as one of the most tenacious grapplers on the planet during the territorial days of sports-entertainment. He secured his toughman reputation long before he ever set foot in the ring, thanks to his tour of duty in the U.S. Marine Corps and his seven-year tenure as a member of the Fair Oaks (later Cobb County) Fire Department.

Armstrong, however, didn’t rest on his laurels when he was between the ropes. He handled himself well in the rough-and-tumble southeastern territories by employing an assortment of holds and moves, including his feared sleeper and Georgia Jawbreaker. He also possessed the gift of grappling gab, giving him the uncanny ability to wear down a rival with his words as well as with his strength.

His chosen trade later became a family business, as Armstrong’s four sons — Joseph, aka Scott Armstrong, Brad, Steve and Brian, aka WWE Hall of Famer “Road Dogg” Jesse James — followed in their father’s footsteps. The Armstrong boys often found themselves in their dad’s corner, as “Bullet” Bob partnered with each of his sons at various points in a competitive career which spanned over six decades.

For his part, Armstrong often credited his beloved wife, Gail, as the secret to his success. Upon being inducted into the WWE Hall of Fame in 2011, the self-proclaimed “ol’ war horse” also made the case that his many triumphs likely benefited from divine intervention, too.

“I think somebody up there likes me,” Armstrong said during his 2011 WWE Hall of Fame induction speech. “I got to live my dream.”

WWE extends its condolences to Armstrong’s family, friends and fans.

Here are some photos and videos that WWE posted as well. 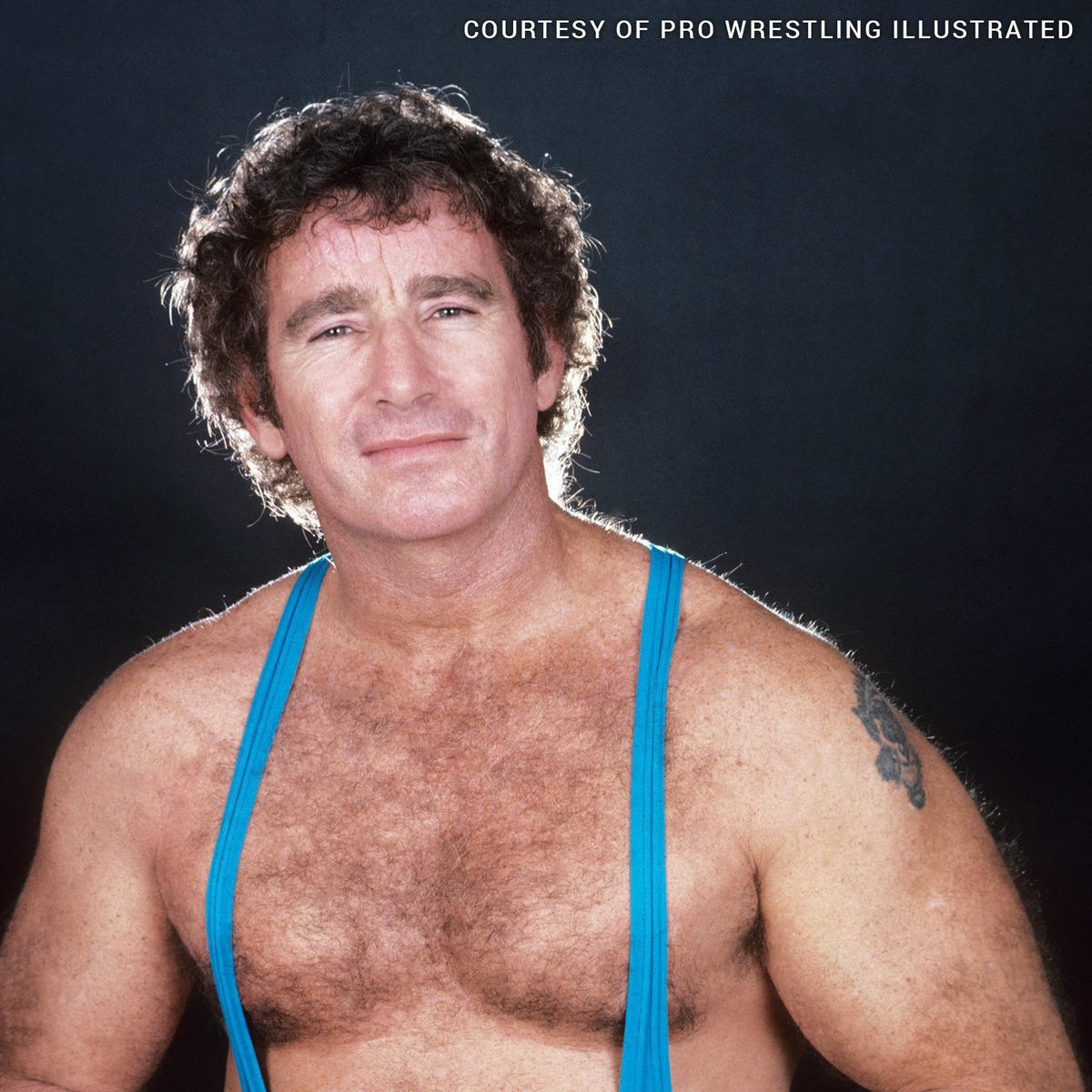 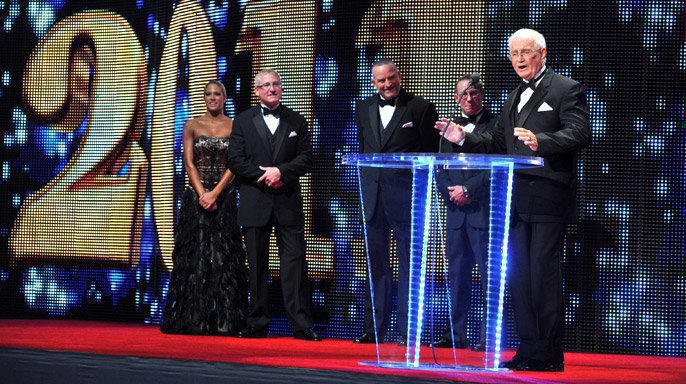 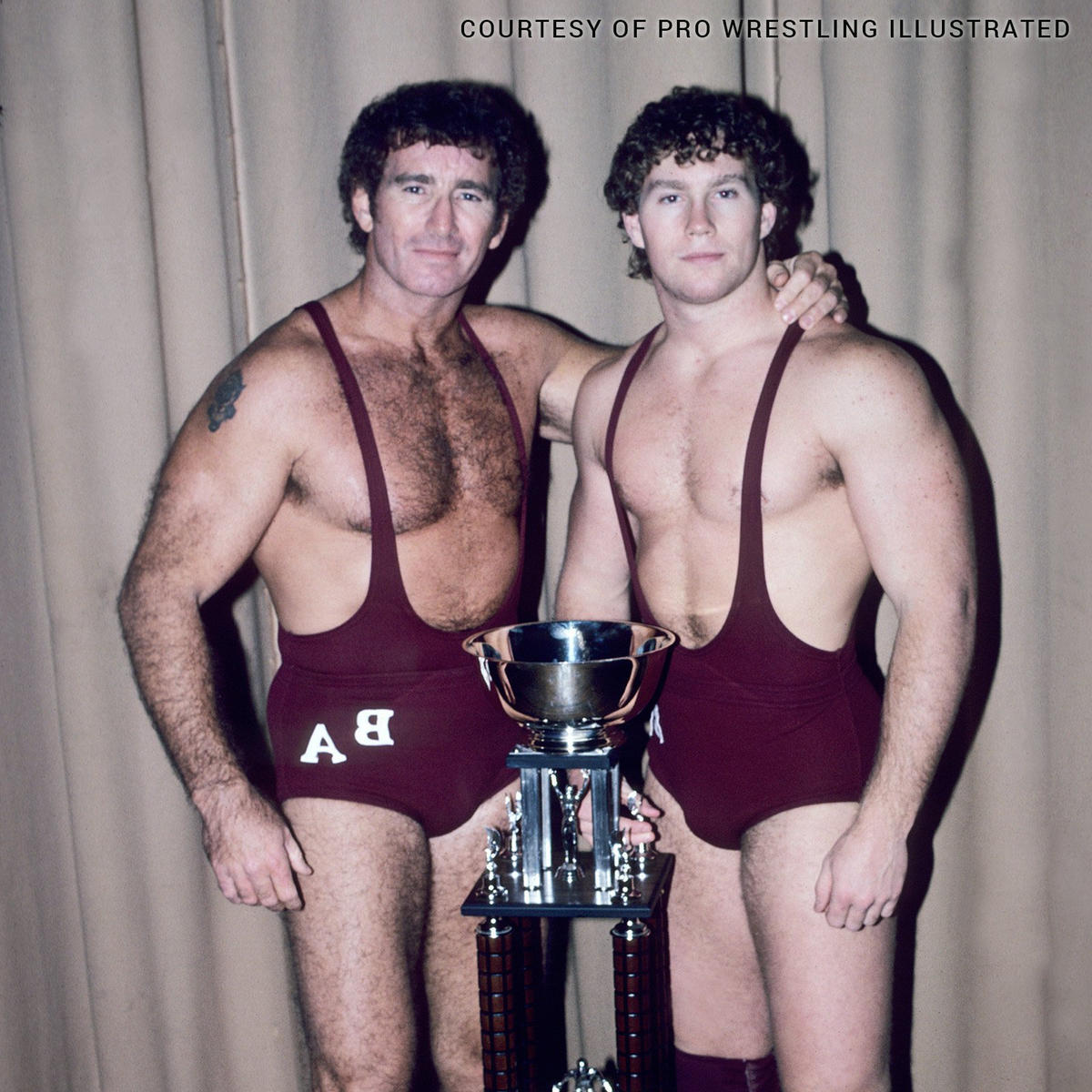 On behalf of everybody associated with TJRWrestling, we would like to send our condolences to the Armstrong/James family, their friends and Bullet Bob’s fans all around the world.