For this Monday’s Raw in Milwaukee, which is the last Raw before Christmas, WWE announced several matches and segments via their website and social media this weekend.

None of the announced matches so far are championship matches, but the United States Champion Damian Priest will face Dolph Ziggler in a “championship contender’s match” meaning if Ziggler wins then he gets a US Title match in the future. 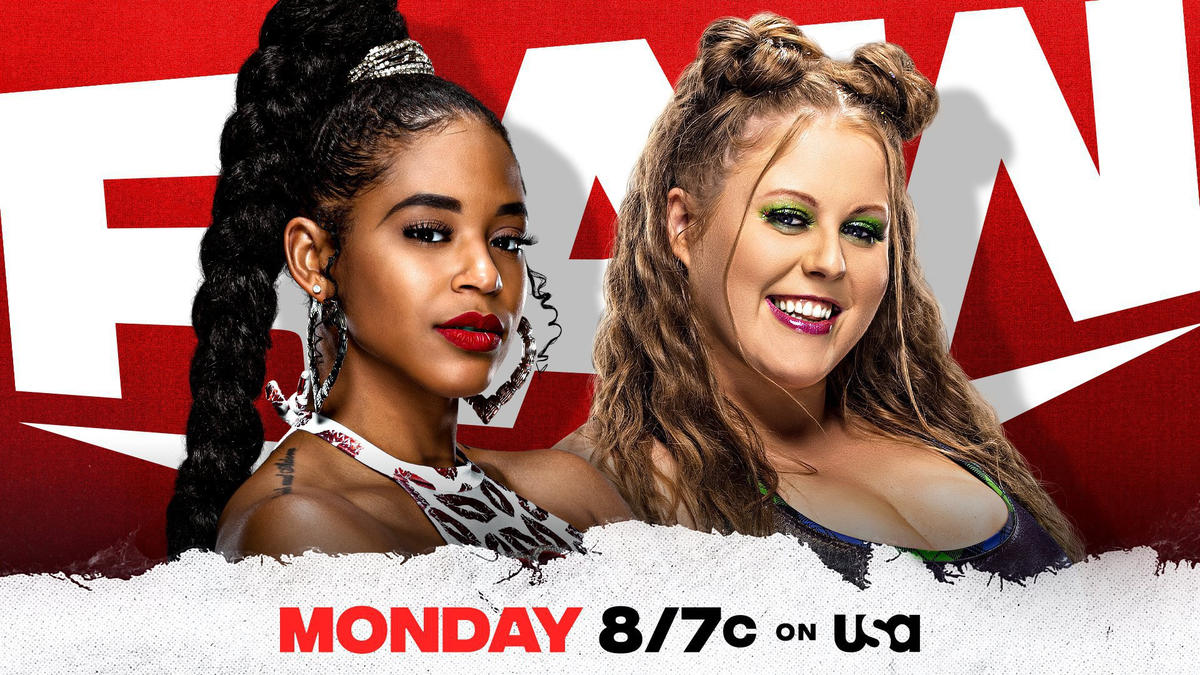 Bianca Belair will face Doudrop again even though Belair won clean over Doudrop on last week’s Raw. The reason for the rematch is because after Belair won the match, Doudrop attacked Belair with a forearm to the back while Belair was celebrating the win.

Austin Theory has been a thorn in the side of Finn Balor of late due to Theory doing cheap attacks and distractions against the popular superstar Balor. As a result of that, Theory will face Balor in singles action on raw.

A second women’s match has already been announced on WWE’s social media with Rhea Ripley set to face off against Queen Zelina Vega. Ripley and tag team partner Nikki A.S.H. lost the Women’s Tag Team Titles to Vega and Carmella recently, so this rivalry is continuing on Raw. 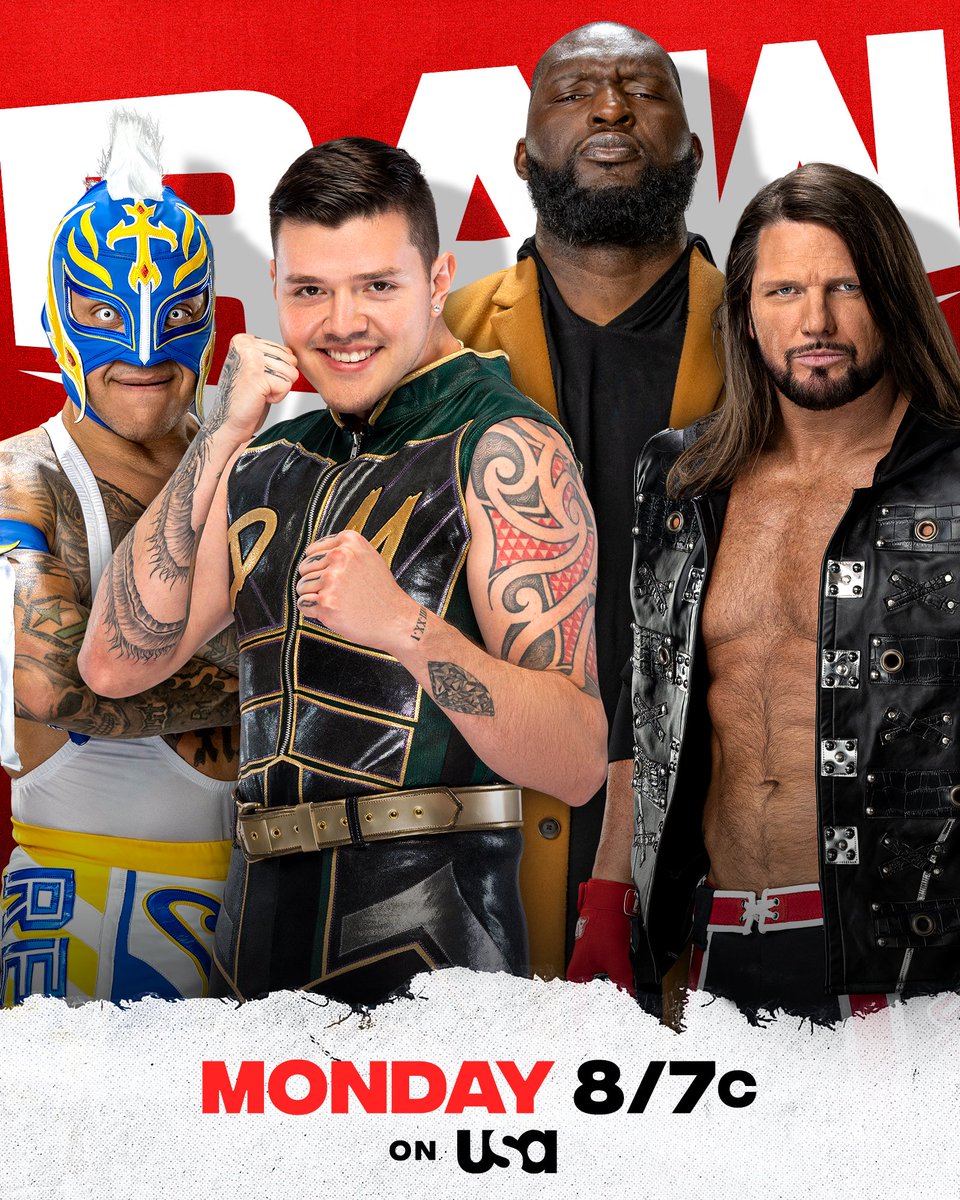 There will also be a tag team match as the team of AJ Styles & Omos will look to get on the same page again as they face off against Rey & Dominik Mysterio.

Meanwhile, there are two talk show segments as well. Edge is bringing back the “Cutting Edge” talk show to interview The Miz’s wife Maryse. Edge is facing The Miz at WWE Day 1 on January 1, so it will be interesting to see what happens here. On last week’s Raw, The Miz tried to hide behind Maryse while Miz was dealing with Edge and Maryse didn’t like that, so she slapped Miz right in the middle of the ring for the world to see.

Speaking of The Miz, he will be hosting his talk show Miz TV with AJ Styles & Omos as the guests. Since Styles and Omos have had some problems of late, perhaps they can work things out during that talk show segment. 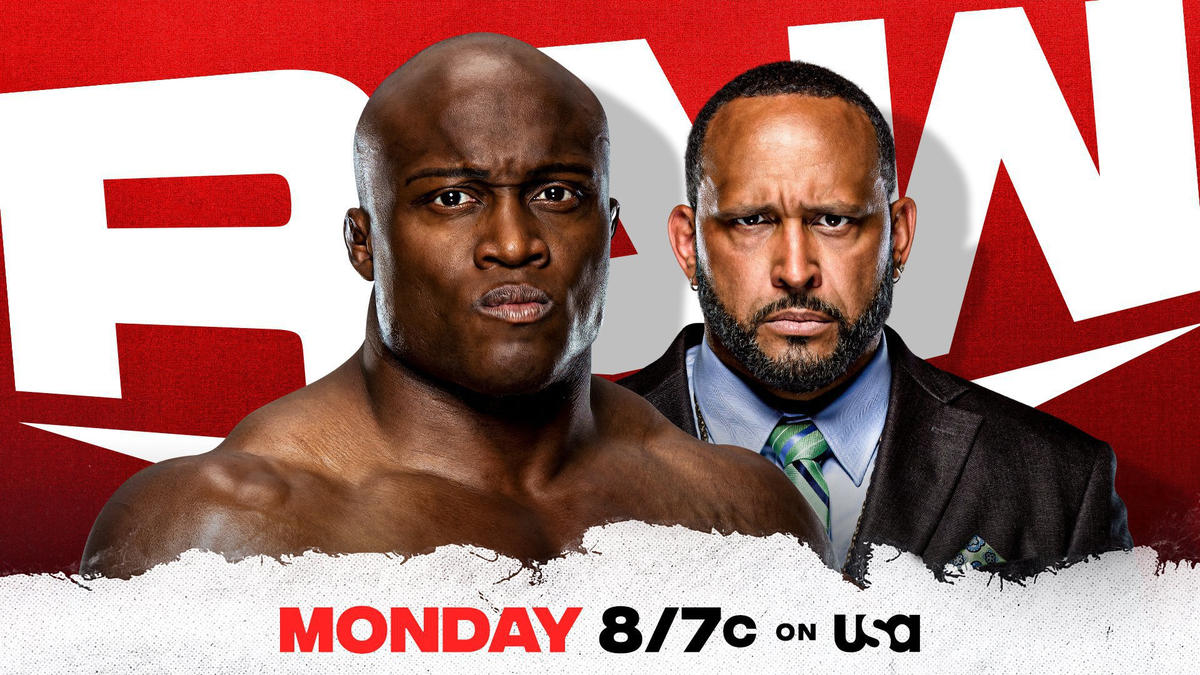 Bobby Lashley will also be on Raw following a very successful night last Monday when he beat Kevin Owens, Seth Rollins and Big E in singles matches. As a result of Lashley’s victories, he will be part of the Fatal 4-Way WWE Championship match at Day 1 with champion Big E, Owens and Rollins. Three matches in one night are rare, so the All Mighty Lashley and MVP will be on Raw to brag about it a bit while also delivering a message to Day 1 opponents.

That’s all that WWE has advertised for now. Five matches, two talk show segments and some kind of promo from Lashley/MVP as well. It’s likely that WWE Champion Big E, Kevin Owens and Seth Rollins will make their presence known as well.

Just a reminder that this is WWE, so anything that is advertised can be changed at any time. It’s happened many times before.

Find out what happens this Monday night on Raw at 8pm ET/7pm CT on USA Network (and elsehwere) to find out! Then check back here on TJRWRestling for the full TJR recap of the show.

Dustin Rhodes Tells Wantaway AEW Stars – “Get The F**k Out”