The 2022 WWE pay-per-view calendar has been announced by WWE including confirmation that WrestleMania 38 will be a two-night event for the third straight year.

In an article on WWE.com today, WWE President & Chief Revenue Officer Nick Khan explained why they announced the schedule so early.

“Since returning to live events this past July, our fans have graciously expressed a tremendous appetite to attend WWE shows. As they begin to make plans for next year, we wanted to make sure that the 2022 schedule and locations of our pay-per-views were made available to them.” 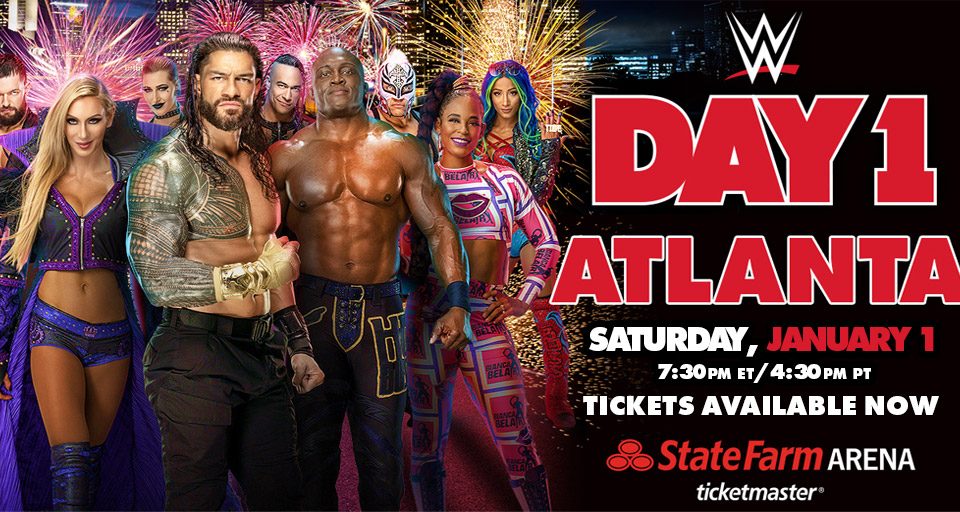 The following dates were announced by WWE while also noting that “events subject to change” as well.

Here are some additional notes on the schedule:

* There will be 11 PPVs events in 2022. WWE killed off the TLC December PPV this year and are considering the Day 1 PPV on New Year’s as the new December PPV since TV shows in December will be used to lead to up to Day 1 this year.

* For the third year in a row, WrestleMania will be a two-night event. WrestleMania 36 took place at the WWE Performance Center with no fans (aside from a couple of cinematic matches) and this year’s WrestleMania 37 took place in Tampa Bay’s Raymond James Stadium over two nights.

🚨 #WrestleMania will take place on Saturday, April 2 & Sunday, April 3 at @ATTStadium, and you can get your tickets on Friday, November 12 at https://t.co/qOSgL2WhdS! pic.twitter.com/BFNJRu72Ez

* The February and October events are likely to be WWE pay-per-views taking place in Saudi Arabia.

* SummerSlam moving to July in 2022 would be a first for that event that has always taken place in August.

* Money in the Bank taking place in Allegiant Stadium in Las Vegas was already announced at SummerSlam this year.

* Seven of the PPVs would take place on a Saturday (counting the first part of WrestleMania), which would be a record in a year. Royal Rumble is a Saturday because the next day is the NFL Conference Championships and WWE doesn’t want to go against that. Survivor Series going to Saturday also avoids the NFL Sunday night game. The October PPV in Saudi Arabia will take place on a weekday afternoon like Crown Jewel last week, so that won’t be against NFL games either.

* The September PPV date could take place in the United Kingdom. Additionally, the AEW All Out PPV usually take place on that Labor Day weekend, so if it did take place in the UK then it might be the same day a day before or after. Here’s more from Fightful’s Sean Ross Sapp on that.

September 3 or 4 is slated tentatively as the WWE UK PPV, as far as I understand. Even if they ran the day of All Out, the shows would likely be an ocean apart and not technically head to head

* Since the May and June PPVs don’t have a name listed, WWE may try to use new names for those events or perhaps go with things like Extreme Rules, Elimination Chamber, Hell in a Cell or something else fans might be familiar with.

It’s rare for WWE to announce a schedule for a full year this far ahead of time, but it’s great for fans that might be planning trips to attend a major WWE event next year.