The road to WrestleMania continued on WWE Smackdown this week when Austin Theory made an appearance to let Smackdown commentator Pat McAfee know that they will have a match at AT&T Stadium in Dallas, Texas at WrestleMania.

When Vince McMahon appeared on the Pat McAfee Show on Youtube on Thursday, the WWE Chairman asked McAfee if he would like to be in a match at WrestleMania. McAfee reacted to it as if he had no idea it was coming and said it would be a dream of his to be in a match at WrestleMania. Vince informed Pat that he would name his opponent at a later date.

Last night on Smackdown, Austin Theory revealed to the world that he was going to face McAfee. Theory went up to McAfee, slapped McAfee in the head so that Pat’s headset was knocked off and then Theory left so that he could take a selfie.

You heard what the boss said… I’m going to #WrestleMania dummy! pic.twitter.com/O1CrVhVoNr

While WWE has confirmed that McAfee will face Theory at WrestleMania, they have not announced if the match will be on Saturday, April 2 or Sunday, April 3.

That wasn’t the only WrestleMania match confirmation on Smackdown because the former Intercontinental Champion Sami Zayn will face actor Johnny Knoxville, who is best known from the Jackass series of movies including Jackass Forever, which is in theatres now.

During Zayn’s Intercontinental Title defense against Ricochet on Smackdown, Knoxville made his way down to ringside. Zayn was distracted by Knoxville going on the apron. It was Knoxville’s way of getting payback against Zayn due to Sami’s cheap attack on Smackdown last week. When Zayn turned around, Ricochet was ready for him and hit a hurricanrana into a pinfall to win the match and become the new Intercontinental Champion. It meant Zayn’s IC Title reign only lasted two weeks since he won the title on the February 18 edition of Smackdown that was actually taped one week earlier.

It will be the first singles match for the 50-year-old Knoxville, who was in the Royal Rumble match in January when Zayn eliminated him. The feud between Knoxville and Zayn continued after the Royal Rumble when Zayn was “kicked out” of the Jackass Forever movie premiere as a way to continue the rivalry between the two men.

The next WWE Premium Live Event is WrestleMania 38 from Dallas, Texas on Saturday, April 2 and Sunday, April 3. Here’s the lineup so far: 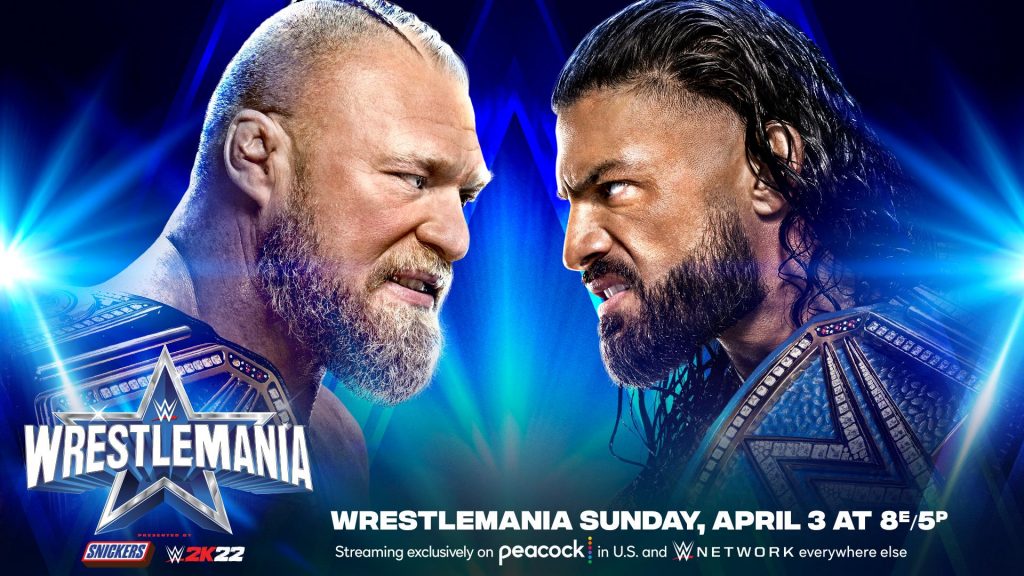 MJF Discusses “Insane” Legend Who Would Be His Dream Opponent