The WWE Clash at the Castle follows SummerSlam on the Premium Live Event calender and there’s a big update on what WWE has planned for it.

Clash at the Castle takes place in Cardiff, Wales on Saturday, September 3. It will be WWE’s biggest event in the United Kingdom since SummerSlam 1992 in London, England.

That’s the event that saw the British Bulldog and Bret Hart have an all-time classic for the Intercontinental Title with the Bulldog getting the biggest win of his career. Fast forward to today and it could be WWE’s chance for a current top UK talent like Drew McIntyre win at “home” as well. 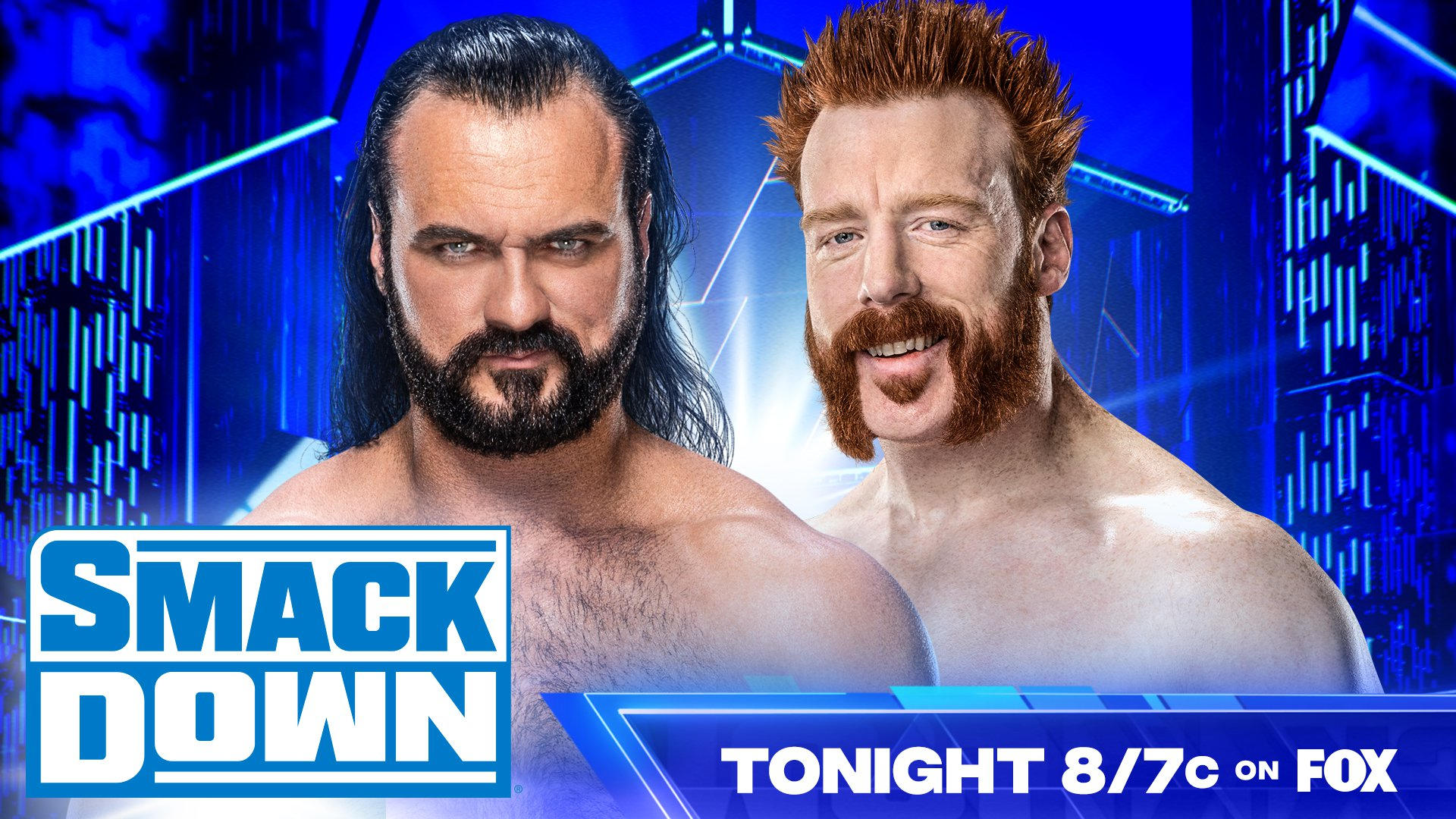 For several months, it has been expected that McIntyre will likely challenge the Undisputed WWE Universal Champion at Clash at the Castle and that should become official tonight on Smackdown. McIntrye will face Sheamus in an Irish Donybrook Match with the winner going on to challenge for the WWE Championship.

This week’s edition of the Wrestling Observer Newsletter by Dave Meltzer is reporting that the plan is for McIntyre to face the current Undisputed WWE Universal Champion Roman Reigns. It’s also why WWE has not had Reigns face McIntyre meet at a Premium Live Event in a singles match since McIntyre was drafted to Smackdown last October.

It was also noted by Meltzer that the Cardiff show is “a lock” to sell more than 65,000 tickets, which means it would be WWE’s biggest legitimate crowd this year. However, WWE likes to project WrestleMania attendance numbers as the highest, so they may announce the Clash at the Castle with a lesser crowd number.

The report from Meltzer would also mean that it’s unlikely that Reigns will lose the Undisputed WWE Universal Title to his SummerSlam opponent Brock Lesnar or the current Money in the Bank holder Theory, who has threatened to cash in at SummerSlam. We will all find out at SummerSlam on Saturday night.