Tony Khan believes that AEW’s upcoming Grand Slam episodes of Dynamite and Rampage will make fans of the company happy because he’s planning to produce some “really special shows.

For the second year in a row, AEW is running a live Dynamite Grand Slam episode from the Arthur Ashe Stadium in Queens, New York on September 21st. In addition to a live two-hour episode of Dynamite, AEW will be taping two hours of Rampage that will air on Friday, September 23rd as well. Normally Rampage is a one-hour show, but for this week only it will air for two hours on TNT starting at 10pm ET and ending at midnight ET. 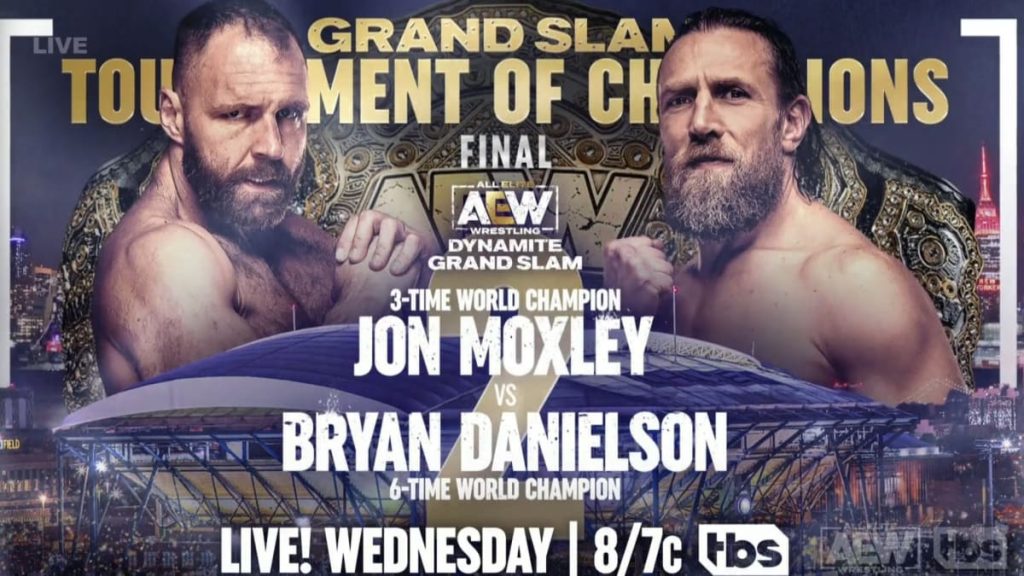 The main event of Dynamite will see Blackpool Combat Club members Jon Moxley and Bryan Danielson face off in the finals of a tournament to crown a new AEW World Champion. There will be five championship matches on Dynamite in total.

As for Rampage, one of the big matches will see Sting team up with Darby Allin to face House of Black members Brody King & Buddy Matthews in a No Disqualification tag team match, plus Rey Fenix vs. Jungle Boy and a lot more action.

While promoting AEW’s Grand Slam shows, AEW Owner/President/General Manager Tony Khan spoke to News 12 and talked about how big the show will be while adding that fans will not be disappointed by it.

“Yeah, big time. It’s gonna be really special. You don’t wanna miss this one. If there’s still opportunity for you to come Wednesday night and you’re a wrestling fan around New York, you do not wanna miss this. It is going to be, I believe, have you guys seen ‘Wayne’s World 2’? This is gonna be like my Waynestock. I’ve been through a lot lately, and we’ve gone through a lot. I’m telling you, it’s gonna come together, this is gonna like Waynestock. It’s gonna be that one perfect night in New York City this Wednesday night. Expect a lot, and you shall not be disappointed.”

Here’s what AEW has advertised for the live episode of Dynamite on September 21.

As for Rampage on September 23, here’s a full listing of what AEW has planned. 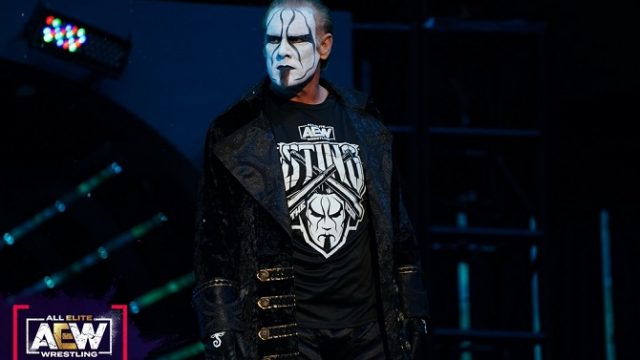 * No Disqualification Match: Sting and Darby Allin vs. House of Black (Buddy Matthews and Brody King)

It is also possible that AEW announces more matches before Dynamite and Rampage take place.

AEW Announces Championship Match For Battle Of The Belts IV

WWE Clash At The Castle To Break Gate Record Barriers