There aren’t as many WWE produced DVD/Blu-Ray sets released these days, but every once in a while they put out a unique item that is worth checking here. This DVD/Blu-Ray will be released in September of this year. Courtesy of our friends at WrestlingDVDNetwork.com, here’s a full listing of the contents of this release. 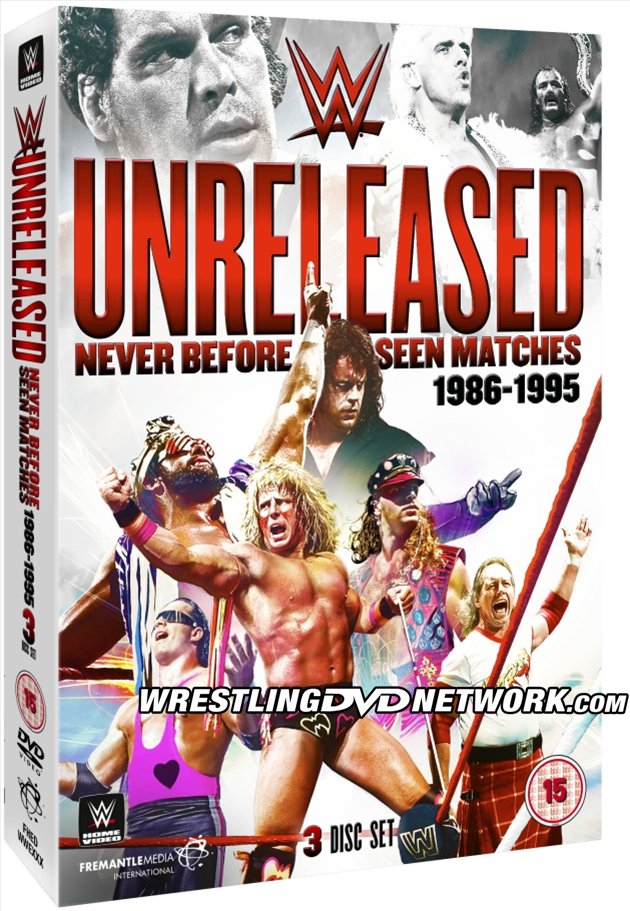 Once again, thanks to WrestlingDVDNetwork.com for the info.