American Alpha and The Usos qualified to represent Smackdown as part of the 10-on-10 tag team elimination match. Smackdown’s women team also filled out as Becky Lynch, Alexa Bliss, Carmella and Naomi will officially join Nikki Bella at Survivor Series. Natalya was also announced as the “official coach” of the team, which I’m assuming means that she’ll be in the Smackdown women team’s corner the night of Survivor Series.

The following are the updated teams for both Raw and Smackdown.

Please not that TBA stands for “to be announced.” 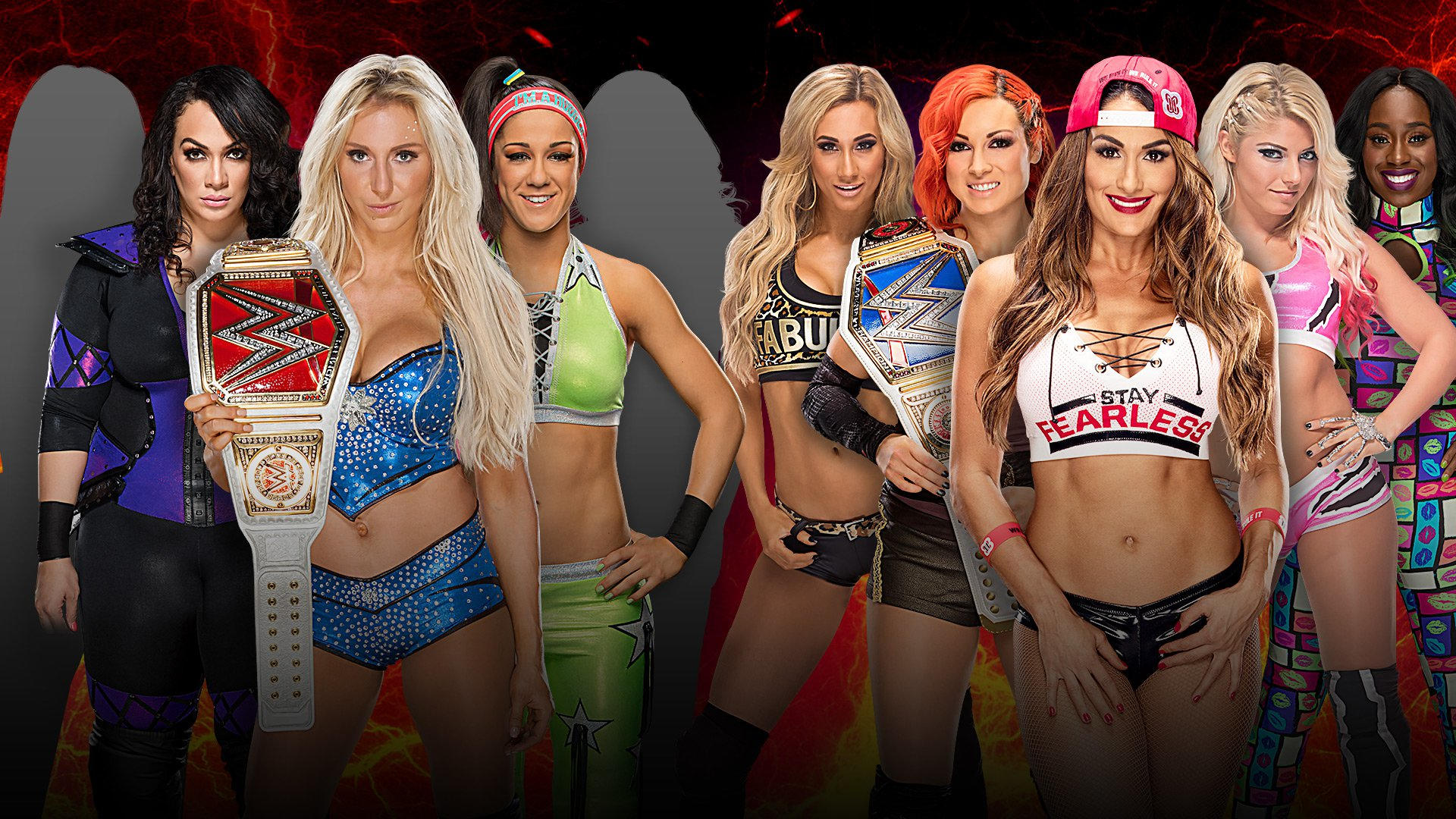 Team Raw – Charlotte, Bayley, Nia Jax, and the other two members are TBA. 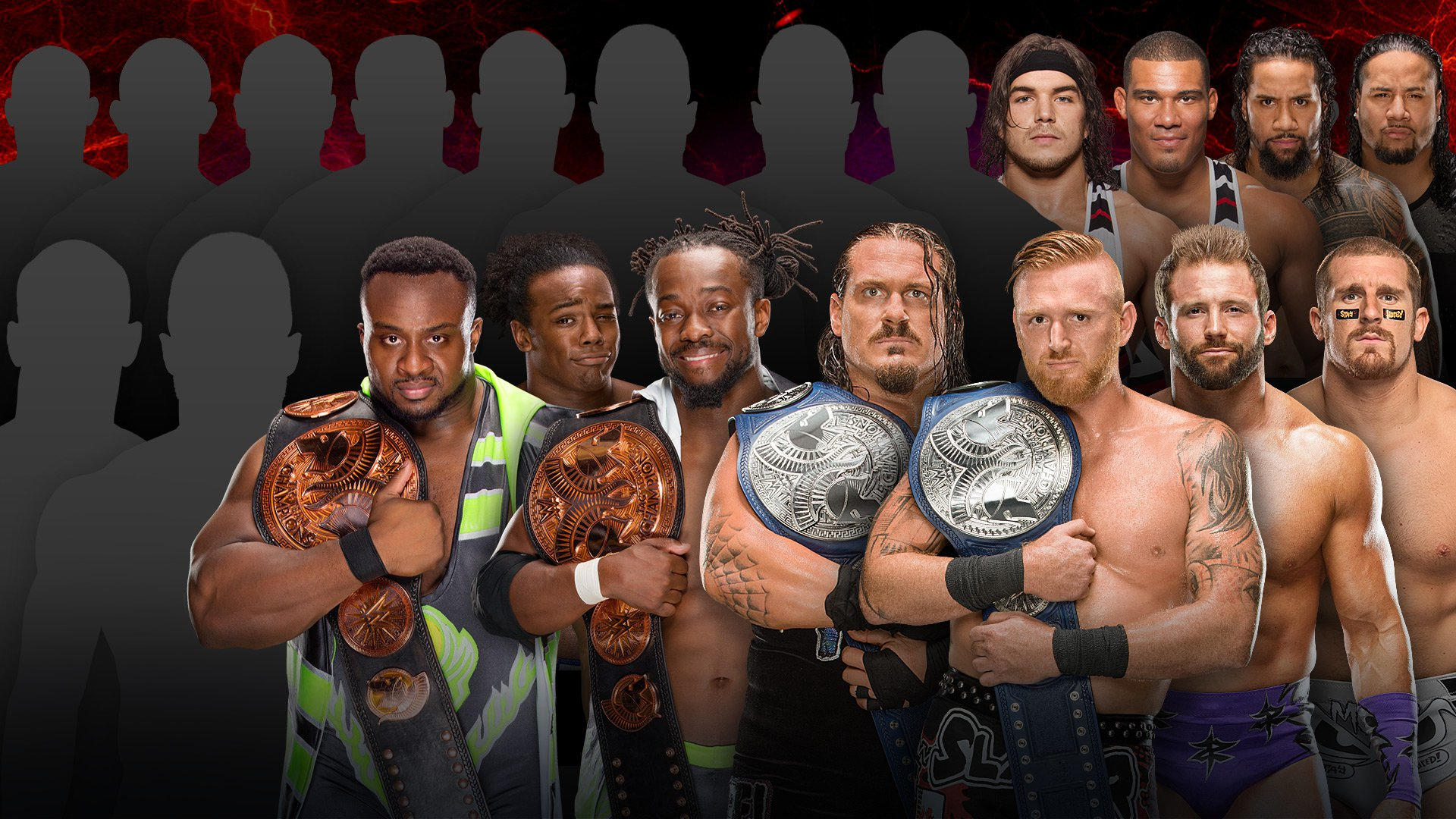 Team Raw – The New Day and the other 4 tag teams are TBA. 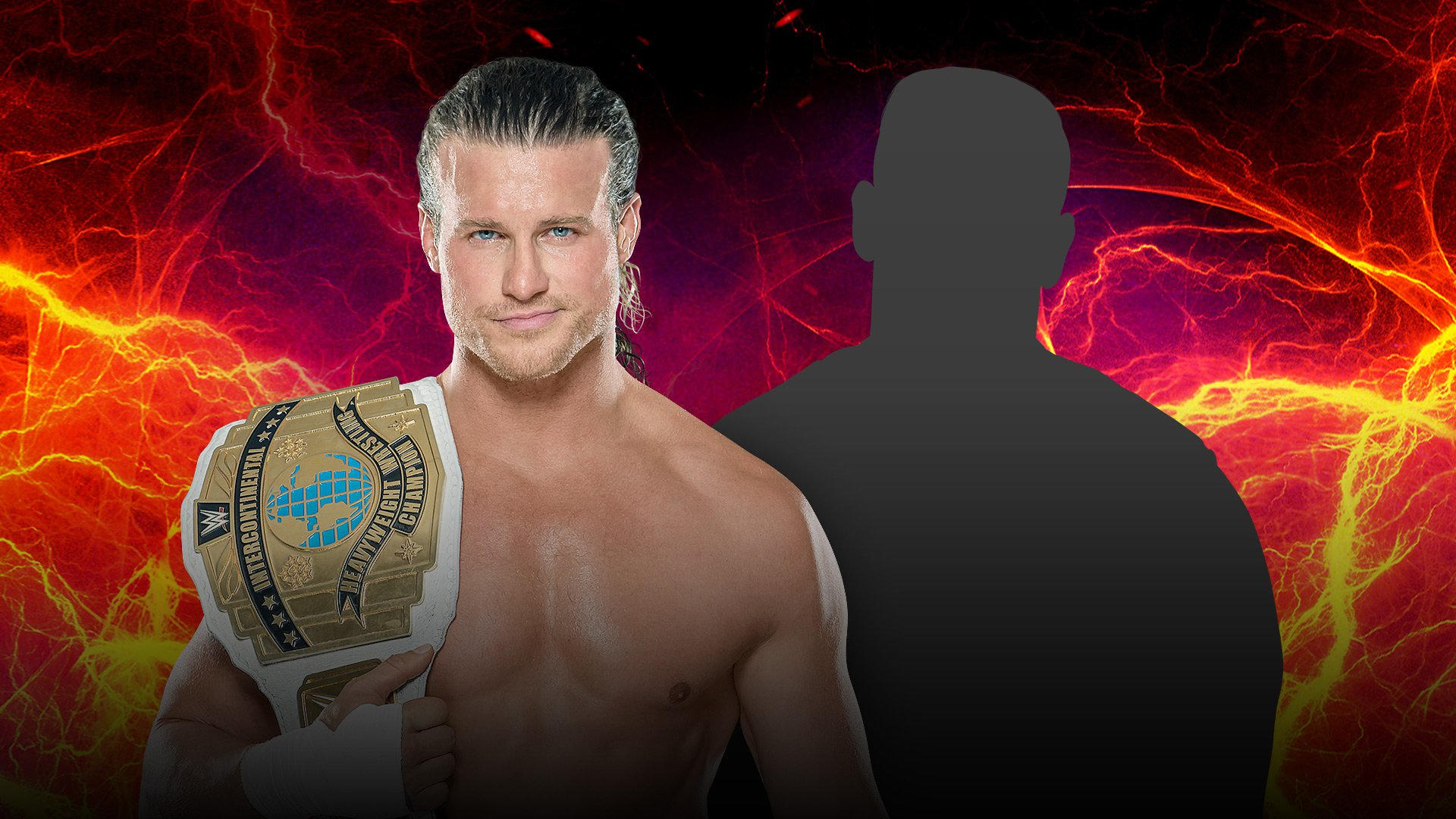 Another match added to the show is Dolph Ziggler defending the Intercontinental Title against a Raw superstar in an Open Challenge match. 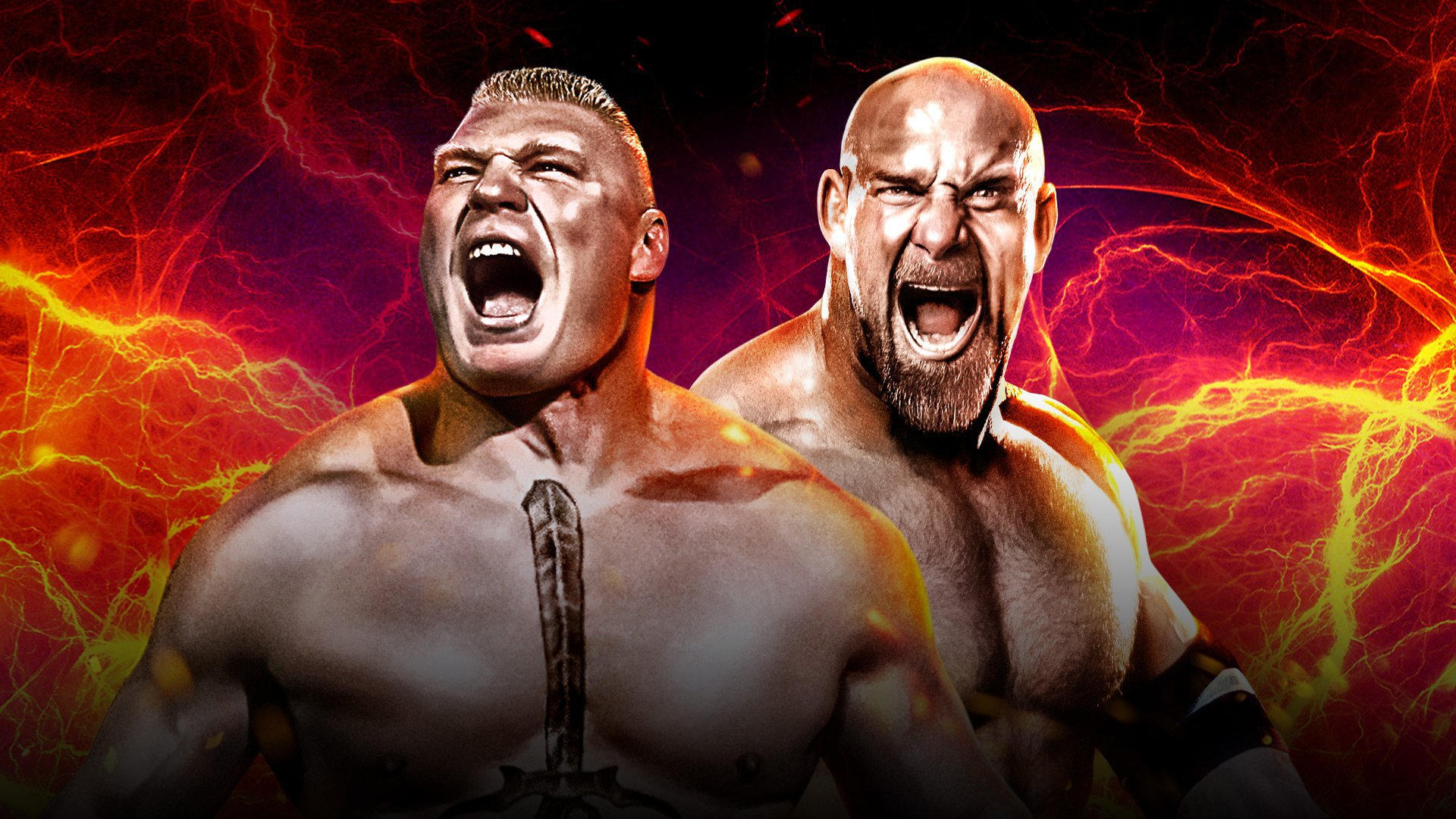 The other big match announced is Brock Lesnar vs. Bill Goldberg. There could be more matches announced in the coming weeks.

Picture used above is courtesy of WWE.com.

Mark McAllen has come here to chew bubble gum and do the news... and he's all out of bubble gum.