Here’s what WWE has advertised for Smackdown on Fox tonight. The next WWE pay-per-view is Clash of Champions on September 27, so there are two episodes of Smackdown left before we get to that PPV. The preview comes from WWE.com today. 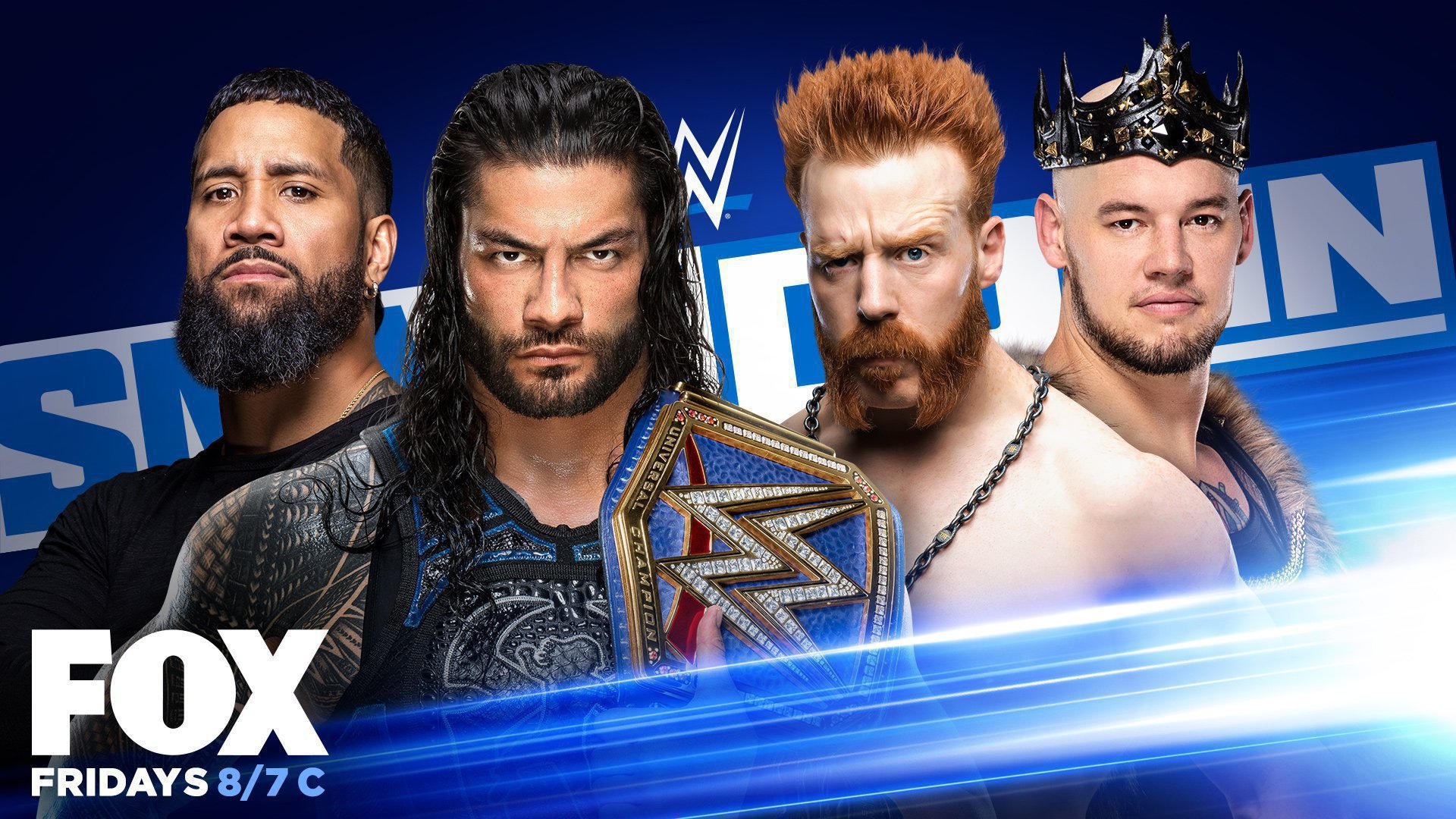 The “Samoan Street Fight” simply means that weapons are allowed, so they will have more of a brawling tag team match this week instead of the regular tag team match like they had last week. It was a Reigns and Uso win last week. Perhaps this week, Reigns shows more of his heel side by leaving “cousin” Jey alone and then Jey loses because of Reigns leaving. That’s my hunch, but if they go with Roman/Jey winning then that makes sense too because WWE wants to keep Roman strong as the Universal Champion while Jey is the challenger for the Universal Title at Clash of Champions. I’m leaning towards a Sheamus/Corbin win when Reigns leaves Jey, but I’m not sure about this one.

The Bayley attack on Banks was two weeks ago, so some fans might think that it is too soon for Banks to return after Bayley attacked her left knee and stomped on a chair that was on Sasha’s throat. Too soon? Maybe, but I think WWE wants to do Banks vs. Bayley at the Hell in a Cell PPV on October October 24, so that’s why Banks didn’t sit out for that long. They can say that Banks isn’t cleared to wrestle for a few more weeks. I think Bayley might try to attack here and Sasha will fight her off, which will lead to Bayley retreating. It would be smart to not give away too much too soon. 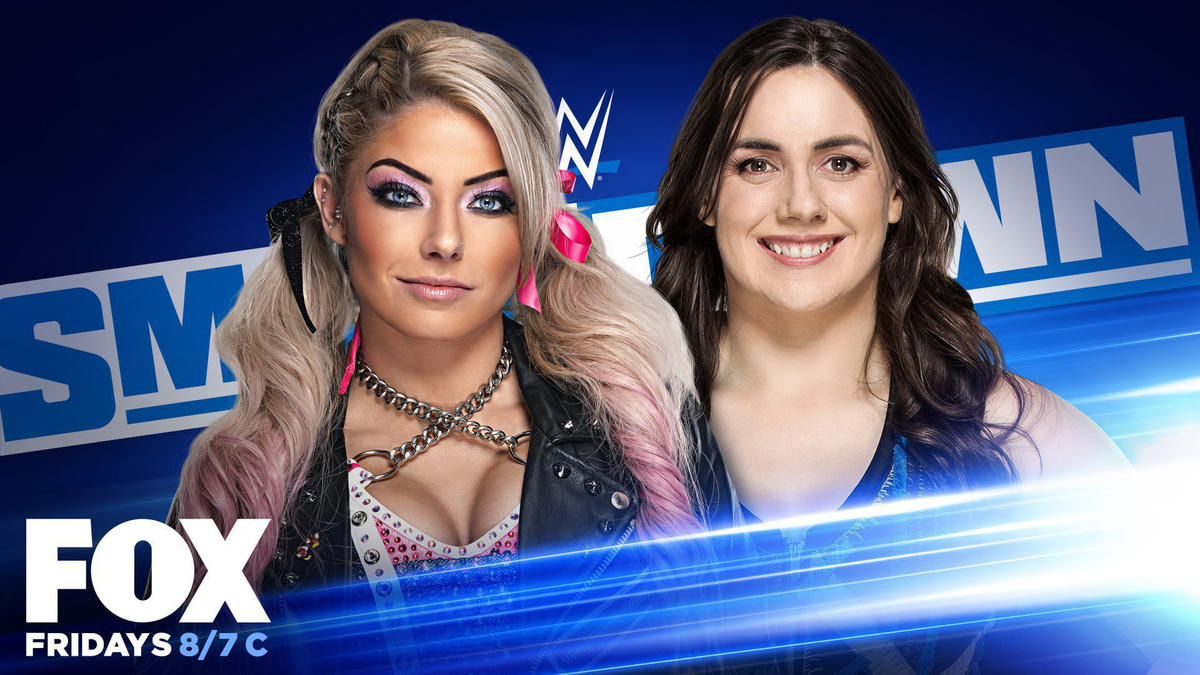 Bliss is becoming more of a unique character after The Fiend “changed” her a few weeks ago. This will probably be an awkward segment and we could see Bliss attacking her “friend” Nikki. What I expect at Clash of Champion is for Bliss to cost Cross the Smackdown Women’s Championship match against Bayley and then the feud will get going from there.

This should be an outstanding match if we get Styles and Zayn at their best in a 15-minute match. However, I don’t know what kind of Zayn we’ll get since it’s his first match in about five months and he’s the kind of heel that tries to get out of doing things the right way. My guess is they only go a few minutes, Zayn quits on the match, Jeff Hardy shows up to go after him and then the three guys get into a brawl. That should set up what I have been writing about for weeks: Hardy vs. Zayn vs. Styles for both Intercontinental Titles in a Ladder Match at Clash of Champions. It makes a lot of sense to me.

We should learn more about Clash of Chapmions tonight.

I will be back later this evening with a review of WWE Smackdown.

Mick Foley Says He Should Have Retired After Legendary WWE Match