It’s a big edition of WWE Smackdown this week as the go-home show before Sunday’s SummerSlam event. At least it feels bigger than normal. For one thing, it’s a live edition of Smackdown after months of taped shows at the WWE Performance Center. The location is also changing because they will be at the Amway Center in Orlando, which WWE has rented for at least two months. They are also debuting the WWE Thunderdome concept, which is a video wall of fans as part of the set. We covered that yesterday and you can see one of the photos below.

On Friday afternoon, WWE posted this preview video of WWE ThunderDome as well.

It was announced on social media this morning that WWE Chairman and CEO Vince McMahon will be on the start of Smackdown most likely to introduce us to the WWE ThunderDome concept.

BREAKING: @VinceMcMahon will kick off Friday Night #SmackDown LIVE TONIGHT from the #WWEThunderDome at 8/7c on @FOXTV!

It’s not known if Vince will be there alone or maybe he’ll be joined by daughter Stephanie McMahon-Levesque, son-in-law Triple H or son Shane McMahon. For now, all WWE is advertising is that Vince will kick off the show.

Vince will turn 75 years old on August 24, which is Monday. I don’t expect a celebration on Raw.

Here’s what WWE has advertised for Smackdown tonight courtesy of their WWE.com preview:

This feels like the kind of match you do where you set up a rematch rather than a resolution. It just feels like the start of the feud between them. While they may not do a rematch at SummerSlam since the card appears to be full or close to full, I can see them doing this match again at Payback, which is on August 30. Anyway, I’ll predict something like Styles by disqualification or perhaps a cheap win by Styles leading to a rematch. I’m not sure exactly, but I have a hard time thinking this is just one match and then they move on. There’s going to be more to this rivalry.

Braun Strowman out to deliver one final message before SummerSlam

The new, bald Braun Strowman changed after the Swamp Fight with Bray Wyatt/The Fiend at Extreme Rules. It appears as though Strowman is a heel now since he’s mean, he doesn’t care about Alexa Bliss and he dropped her in the ring (although the lights went out, so she probably bumped on some protective mat). It sounds like it will be some promo face off between Strowman with an appearance from The Fiend being very likely as well. 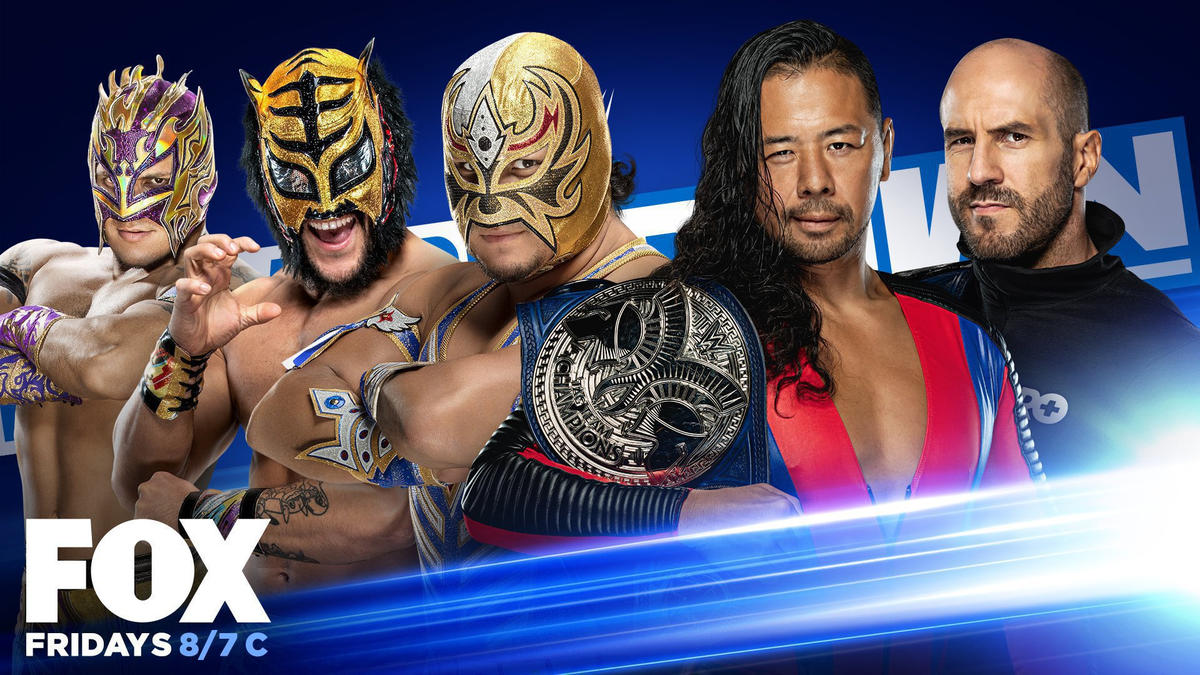 This should be a very good match whether it’s the returning Kalisto in the match for Lucha House Party or either of Lince Dorado or Gran Metalik. They are all very talented in the ring and if they get the chance to have a 10-15 minute match it should be fun to watch. I fully expect the champions Nakamura and Cesaro to retain although if Lucha House Party ever becomes the Tag Team Champions that would be fine with me. I just think the champions are likely to retain here. Smackdown needs to build up the tag team division again because it’s not that deep even though it appeared to be a strength of the brand earlier in the year. 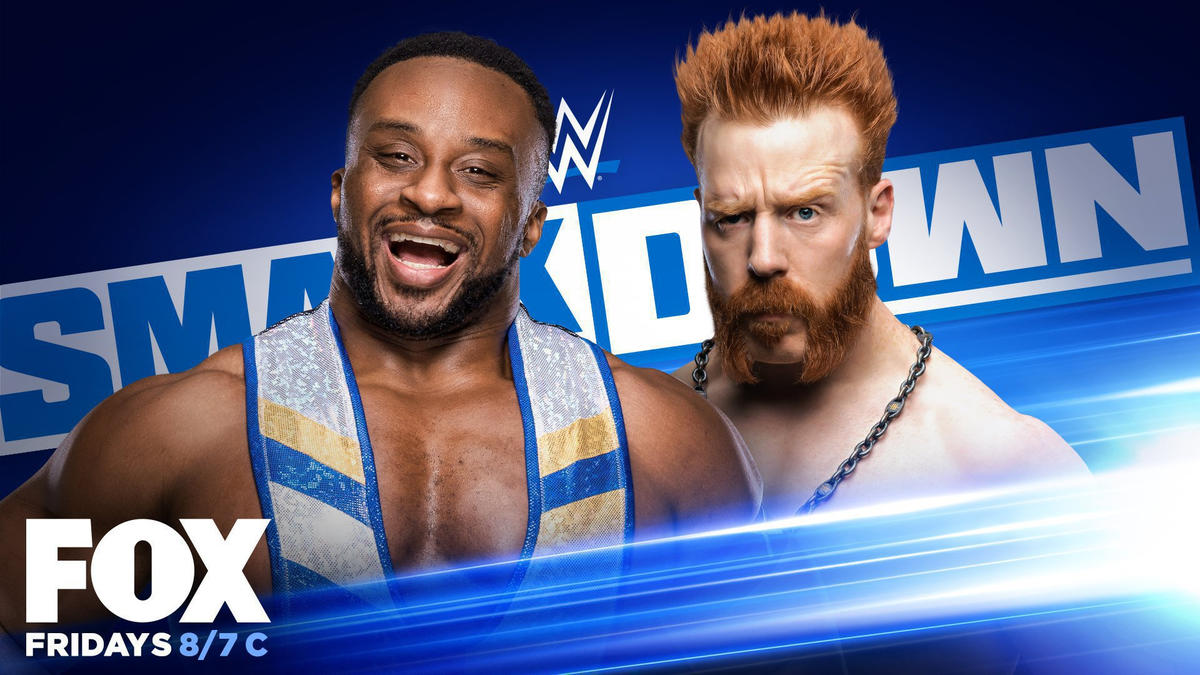 The Big E singles run continues with a match against Sheamus this week. They set this up last week, so it’s obvious this was coming. This is another match, like Styles vs. Hardy, where I can see it being the start of a feud rather than some decisive match that puts an end to the rivalry. Once again, this could lead to a rematch at Payback or maybe it gets added to SummerSlam. I think Big E should win and probably will win, but if he does then it will likely be on a surprising rollup or something quick rather than hitting the Big Ending. That’s just my hunch. If Sheamus wins then I would be disappointed

That’s all that WWE has advertised so far. Check their social media channels for more updates. Once again it’s a live show, so things change all the time during the day.

The lineup for Sunday’s WWE SummerSlam pay-per-view looks like this.

We will have a SummerSlam preview up on Saturday morning.

I will be back tonight for a live WWE Smackdown review right here on the brand new TJRWrestling. I’m looking forward to seeing how the site runs during a live review. It should be fine and I welcome you to check out the review during the show or after it’s over.

Roman Reigns Not Appearing At WWE Money In The Bank