Here’s what WWE has advertised for WWE Monday Night Raw tonight. The preview is from WWE.com today with my quick thoughts on everything as well. 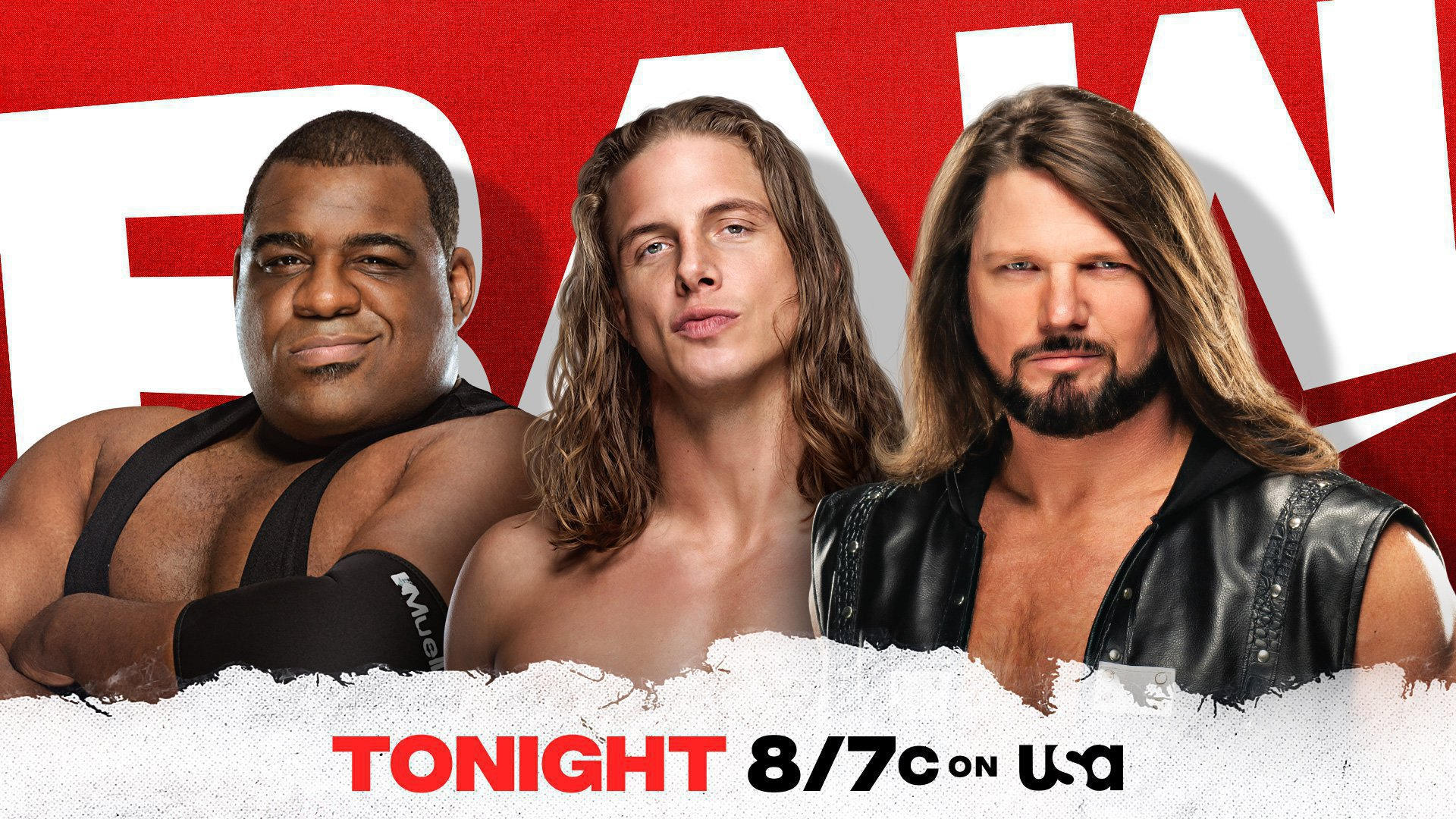 I have no idea why WWE is using the term “Sudden Death” there when it’s basically the same kind of triple threat match they always do. See for yourself what they wrote.

The stage is set for a “Sudden Death” Triple Threat Match this Monday on Raw.

After excelling as members of Team Raw at Survivor Series in the sweep victory against Team SmackDown, Keith Lee, Riddle and AJ Styles took one step further this past Monday night by securing themselves a chance at a title opportunity. These three stalwarts of the Raw roster are set to duke it out in a Triple Threat Match, with the prize being an opportunity to challenge Drew McIntyre for the WWE Championship.

Will McIntyre’s challenger prove to be phenomenal? Will The Original Bro find himself next in line for a title opportunity? Or will the WWE Universe be basking in the glory of McIntyre’s next opponent?

It could be any of the three men. If they want to make it face McIntyre against a heel then AJ Styles is a logical choice. Styles could give McIntyre the best match as well and since Styles is a former two-time WWE Champion, it would give McIntyre even more credibility if he beat Styles. Plus, they could do the match at Royal Rumble as well if they want. Lee and Riddle are fine choices as well. I think Lee would be more interesting name between the two of them.

I’ll pick Styles to win, but I think Lee has a very good shot too.

Also, it had been speculated that Braun Strowman was going to be the one to face McIntyre, but he apparently has some knee injury that might put him out of action for a few weeks and cause him to miss TLC on December 20. Maybe WWE will opt to save McIntyre vs. Strowman for Royal Rumble next month.

Randy Orton to appear on “A Moment of Bliss”

Orton was a guest on the Alexa Bliss talk show last month and now he’s back again. I would assume this leads to Orton facing The Fiend in some sort of gimmick match at TLC on December 20.

This segment will open the show. Why? Because WWE loves to start with promos. We know that.

Jeff Hardy to battle Elias in Symphony of Destruction Match

Remember when we thought this feud might be finished? Nope. It’s still going. The Symphony of Destruction Match is something has done before where there are musical instruments surrounding the ringside area and they can be used as weapons.

I think Hardy should win this since he’s the babyface in the storyline, but if Elias won it wouldn’t be a bad thing because he could use some meaningful wins. 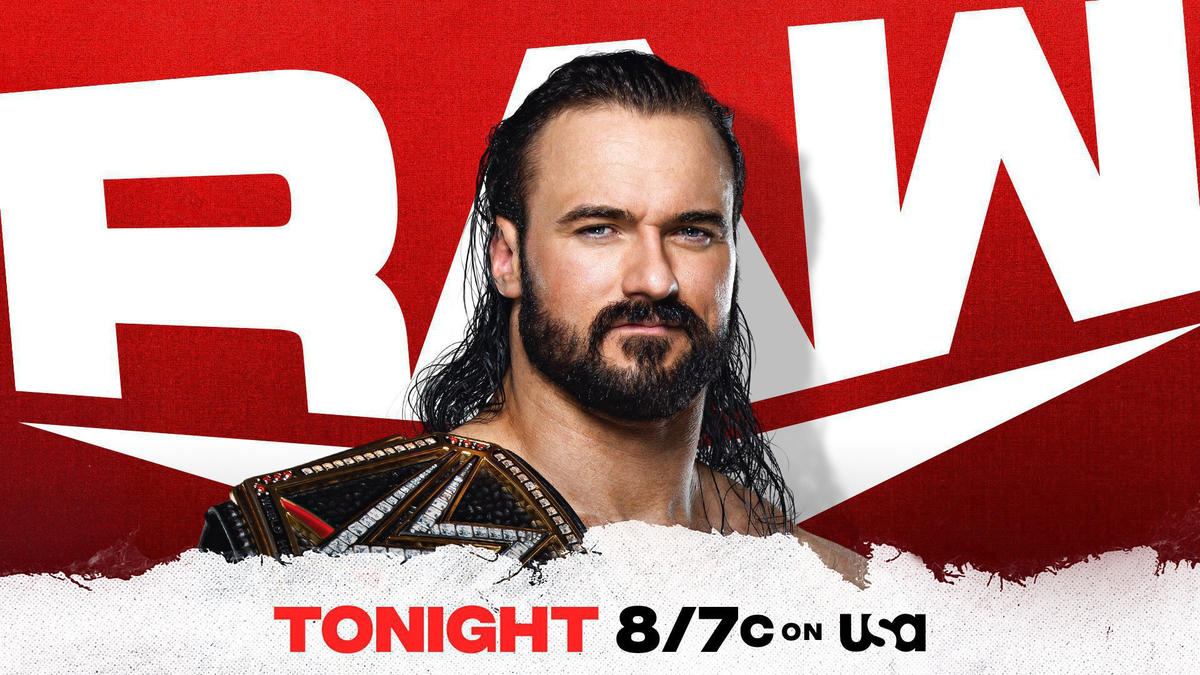 McIntyre was off Raw last week, so now the WWE Champion returns with an interview. I’m guessing that there will be some interaction with his buddy Sheamus, which could lead to those two men working as a team before Sheamus eventually turns on him.

That’s all that WWE.com has provided as far as a preview for now. I’ll be back with a Raw review on Tuesday morning. Once January gets here, those reviews will be live most of the time.