The WWE NXT Tag Team Titles will be on the line at the next NXT Premium Live Event called In Your House on June 4th as Pretty Deadly faces The Creed Brothers.

Pretty Deadly won the vacant NXT Tag Team Titles on the April 12 episode of NXT when they were the last team to enter a five-team Gauntlet Match. Pretty Deadly consists of the confident British duo of Kit Wilson and Elton Prince, who came over to NXT recently after having a lot of success in NXT UK.

In that same Gauntlet Match on April 12, The Creed Brothers defeated three other teams (Legado del Fantasma, Brooks & Jensen and Waller & Sanga) to make it to the finals of the Gauntlet Match. After being in the match for 38 minutes, The Creed Brothers (Brutus & Julius Creed) weren’t able to beat Pretty Deadly, who were the fresher team and British newcomers to NXT ended up leaving with the Tag Team Titles in their first match on NXT. 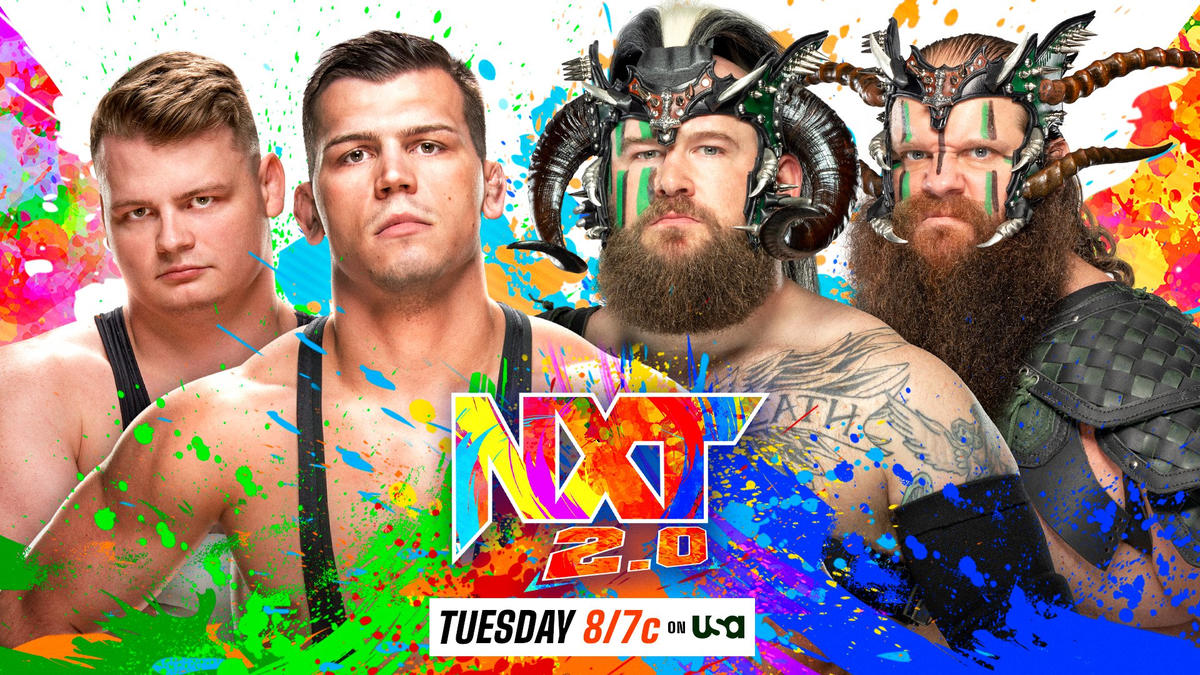 As of this writing, there are two official matches announced for NXT In Your House.

The first match announced will see the NXT North American Champion Cameron Grimes defending the title against the former champion Carmelo Hayes. This won’t be Carmelo’s first shot to win the title back because he failed to win in a triple threat match also involving Solo Sikoa, but this time it will be a singles match for Hayes.

There will likely be more matches announced in the coming weeks since there are three more episodes of NXT before In Your House takes place on June 4.

#WWENXT is bringing the action to your living room with the return of #InYourHouse!

You can watch NXT In Your House streaming LIVE Saturday, June 4, at 8 ET/7 CT on Peacock in the United States and on WWE Network everywhere else. It takes place one night before WWE Hell in a Cell on Sunday, June 5.

Tony Khan Will Not Discuss MJF