As we reported yesterday, former WWE superstar Wade “Bad News” Barrett will be on commentary for this week’s show. It’s not a long term deal, but he’s filling in because Mauro Ranallo is dealing with a family matter. As of this morning, this hasn’t been mentioned by WWE, but that may just be because they want to make it a surprise when the show is on the air.

Here’s a rundown of what they are advertising on WWE.com about it with my quick thoughts on everything that’s on here. 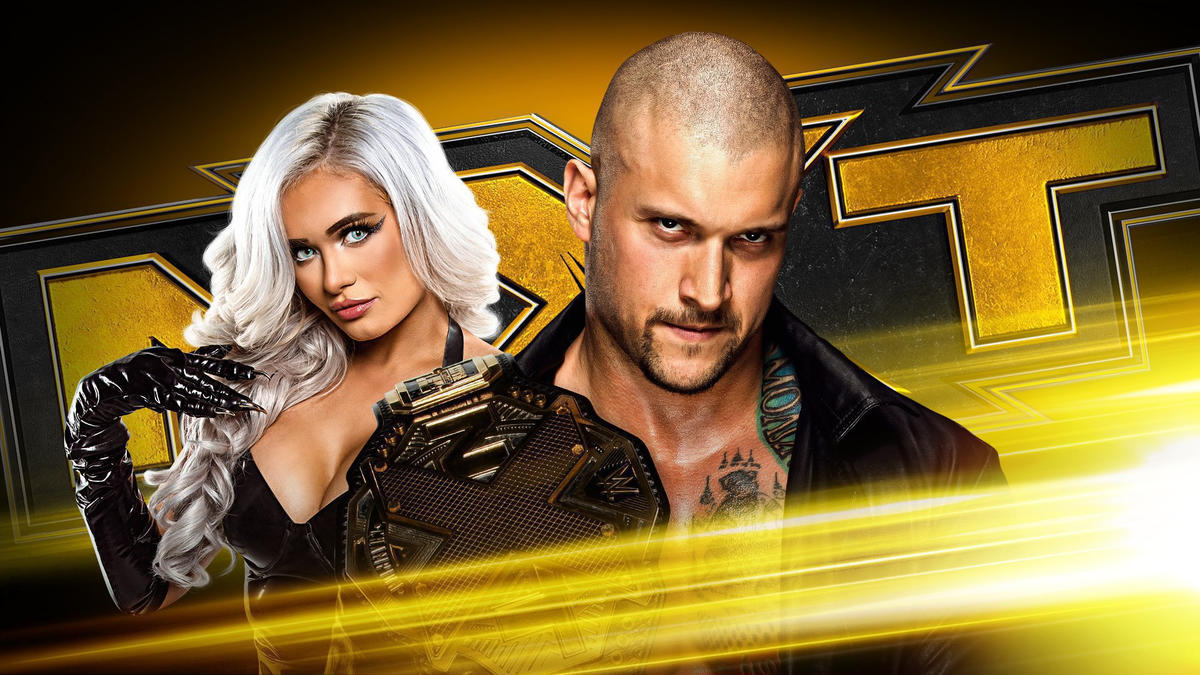 Welcome back to the former NXT Champion. Maybe he’ll target Kross, who beat him at the Takeover In Your House event in June or maybe there’s something else on his mind. I’m just glad he’s back because the NXT brand is better when Ciampa is in the ring.

Title change? I think it’s possible. The Imperium duo of Aichner and Barthel are technically sound, but they aren’t that interesting overall. I think it might be the perfect time for Breezango to finally win some tag team gold together. I’m going with Breezango’s Tyler Breeze and Fandango as the new champions.

Your guess is as good as mine here, but I think we might see Johnny Gargano go after the new babyface North American Champion Priest. That way it gives Priest a credible opponent to feud with right off the bat as the champion. I think Cameron Grimes would be a good choice too although he recently feuded with Priest.

I have made it clear in the past that Escobar is one of my favorite wrestlers in NXT and all of WWE right now. I’d like to see his title reign continue. If the NXT can build up a credible title contender then it would be fine if he lost, but I think they still need to work on that. Scott should have a very good match with Escobar in what could be the match of the night.

That’s all for the NXT preview. I don’t get NXT live in Canada, but I will download it after the show and get the review posted as soon as I can. It will probably be Thursday morning when I post the review.

Matt Jackson Names Young Bucks As “Most Influential” Team Ever