If WWE does decide to bring back Talking Smack, they are going to have to do it with a new host. According to PWInsider, Renee Young has given notice to WWE that she is planning to leave the company. It was also confirmed by Wrestling Observer as well.

Young, who is 32 years old, has been an employee of WWE since 2012. While with the company, Young has filled multiple roles with the company as a host and backstage interviewer, and even made history in August of 2018 by becoming the first woman to become a full-time announcer for Monday Night Raw. Young held her position on Raw for over a year, before being moved to Smackdown as a “special contributor” in October of 2019.

Young also hosted the WWE Backstage show on Fox Sports 1, which was canceled earlier this year.

It is unknown at this time when Young will officially be done with WWE, or what may be next for her. Young is married to AEW Heavyweight Champion Jon Moxley, so speculation will of course be running high that she will be joining her husband in AEW.

Young has also been on social media recently talking about her new cookbook, which she recently shot a cover for. Earlier this year, Young tested positive for Coronavirus after attending WWE tapings, so that could have played a factor in this decision too.

There have been rumors of Renee leaving WWE for years, possibly for a sports company like ESPN or Fox as an on-air personality. Perhaps that is in her future, but obviously the AEW connection is there since husband Jon Moxley is their AEW World Champion. It certainly makes sense.

Renee Young is her WWE name, so if she does move on she would have to user her maiden name Renee Paquette or married name, which is Renee Good.

Matt’s Musings: Good luck to Renee Young in whatever is in her future. She is an immensely talented person, and is going to be an asset wherever she ends up. 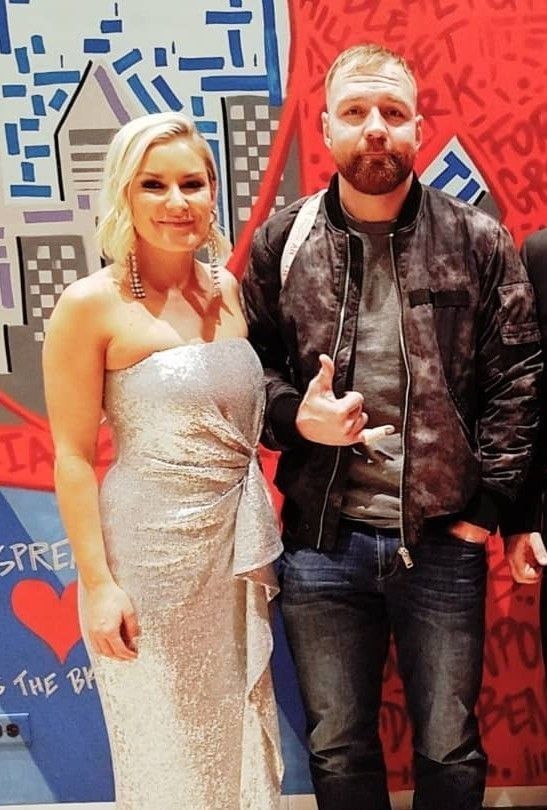