There are some weeks where WWE barely advertises anything for their weekly WWE Raw, NXT and Smackdown television shows. However, this week they are actually advertising some things. Crazy, I know. I’m not going to have predictions for all of them. I’m just going to list it for you. 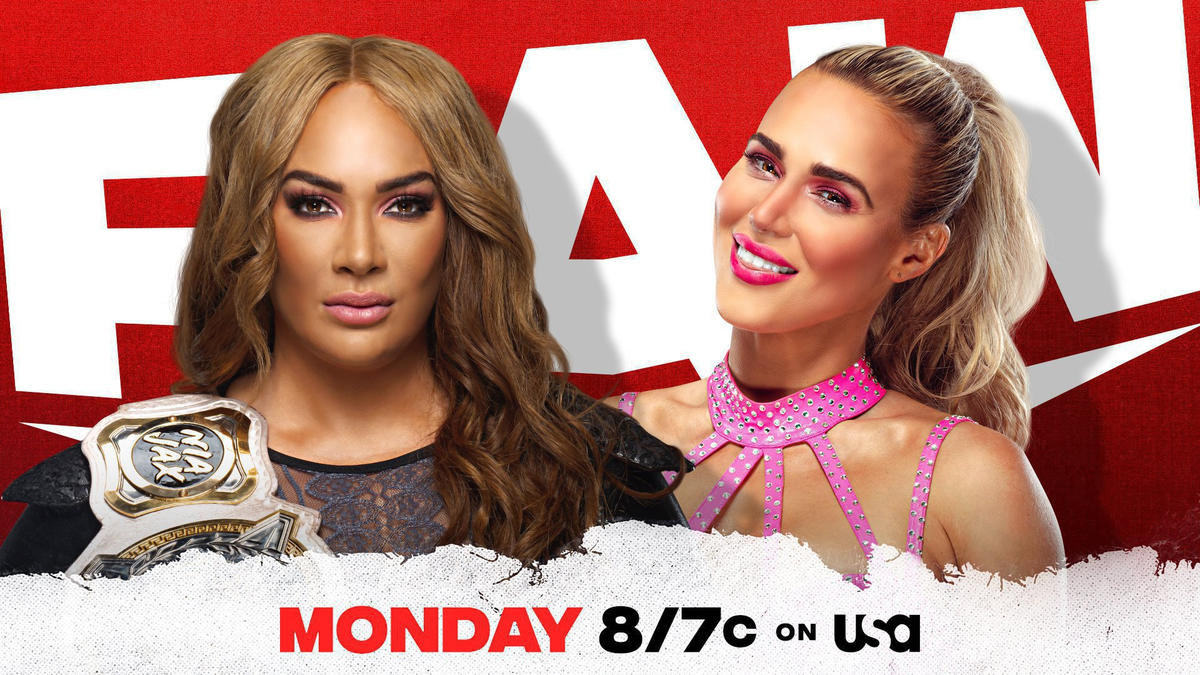 This will be the first Raw from Tropicana Field where the WWE ThunderDome is located. There are three matches advertised.

There are non-wrestling segments advertised with Bray Wyatt bringing the Firefly Fun House gang to the WWE ThunderDome for a “field trip” as WWE is calling it.

Also, there is this: AJ Styles brings “The Nightmare before TLC” to Raw.

Here’s how WWE.com describes it.

The Phenomenal One plans to bring “The Nightmare before TLC” to Raw this Monday to display what’s in store for the WWE Championship Tables, Ladders and Chairs Match. The Miz & John Morrison will back up Styles for his terrifying display, as Mr. Money in the Bank has his own hopes of delivering sleepless nights to the King of Claymore Country.

Thanks in part to Sheamus connecting on a rogue Brogue Kick to the champion, Styles was able to make a statement before his WWE Title opportunity at WWE TLC.

What does Styles have in store ahead of one of sports-entertainment’s most brutal nights of the year?

In other words, it’s a promo segment. 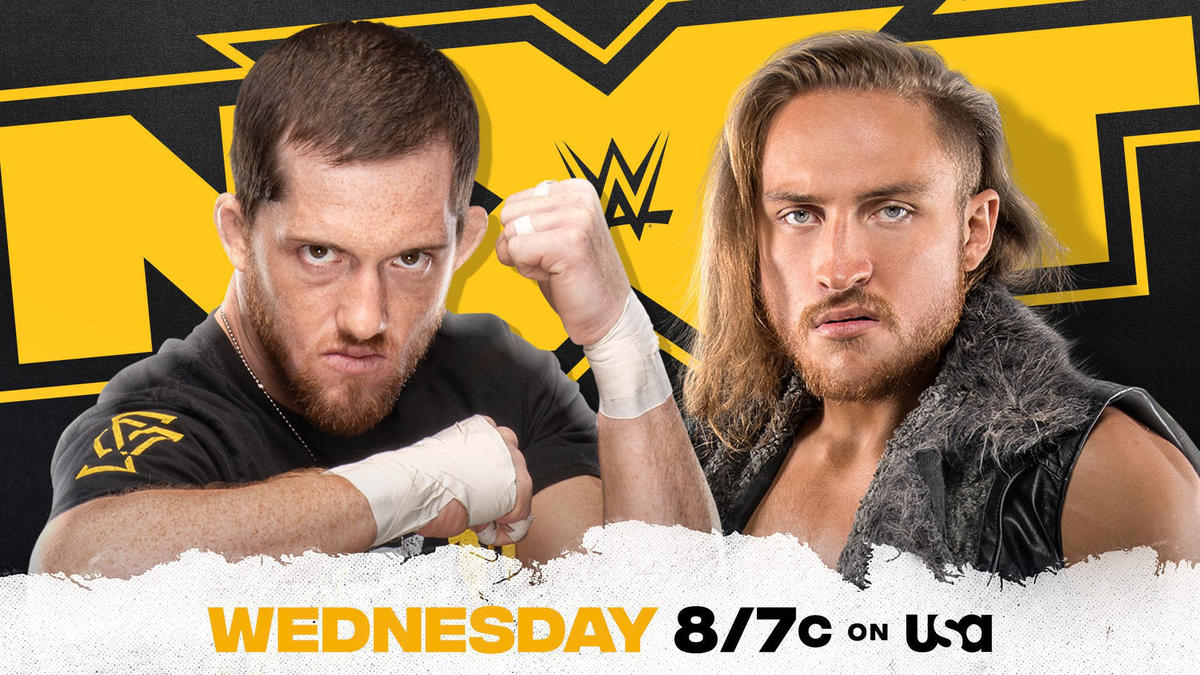 Here’s what they have advertised for NXT on Wednesday.

* Leon Ruff and Kushida vs. Johnny Gargano and Austin Theory 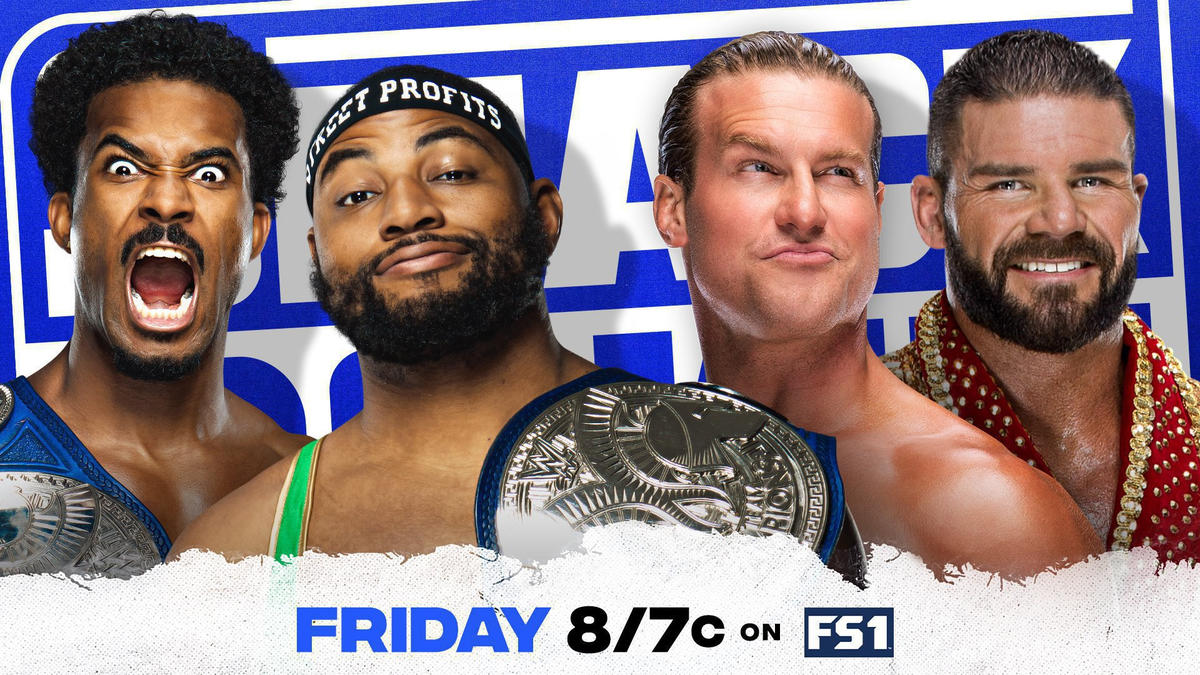 This week’s Smackdown is on Fox Sports 1 in the United States instead of on Fox. They have advertised a few things so far.

That’s a summary of what’s advertised for now. I’ll have reviews of all three shows during the week.

This coming Sunday is WWE TLC. Here’s that lineup.

That’s a wrap. Have a great week.

Nick Khan To Step In For Stephanie McMahon During Hiatus