The next WWE pay-per-view featuring Raw and Smackdown talent is Survivor Series on Sunday, November 22 at the WWE ThunderDome setup at Amway Center in Orlando. As has been the case in previous years, WWE is going with the Raw vs. Smackdown format this year as well. At last year’s Survivor Series event, NXT was also involved partly because it was new to USA Network and WWE wanted to feature NXT more. This year, it’s back to just Raw vs. Smackdown. 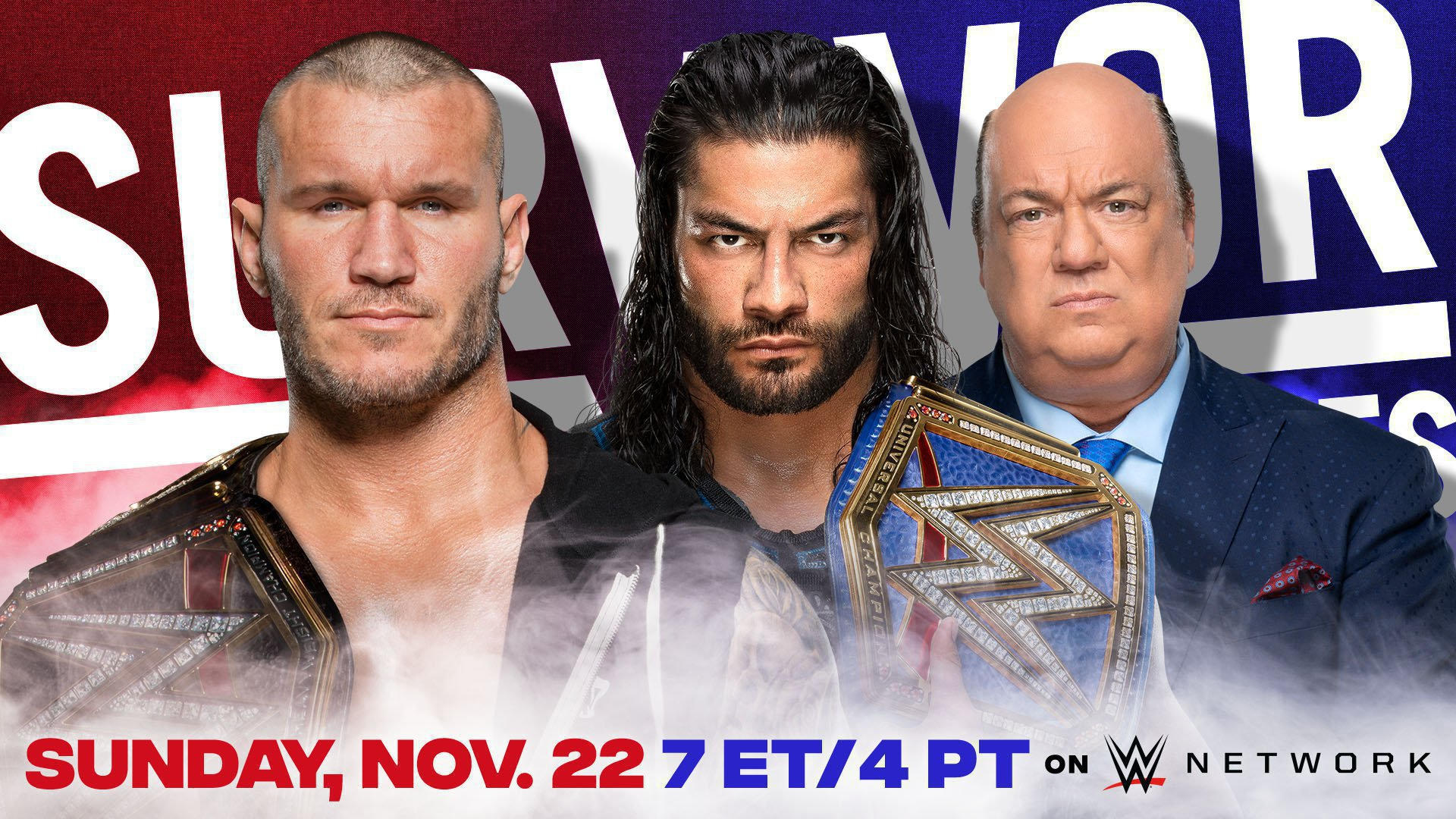 The champion vs. champion matches are not for a title. They are just matches for “brand supremacy” as WWE likes to say. The lineup looks like this right now:

That’s the lineup for now. It’s possible that WWE adds more matches where it’s not Raw vs. Smackdown, but most years they stick to that format for the whole show.

TJR Thoughts: What jumps out at me right away is that two of the singles matches are heel vs. heel (Reigns/Orton and Lashley/Zayn) and two are face vs. face (Asuka/Banks and Street Profits/New Day), so it’s kind of a weird setup when you look at it that way. It’s possible that some of the champions may lose their titles in order to set up different matches. We have seen that sort of thing in the past. When there are no fans in the building, heel vs. heel matches are less awkward than they are usually, so that’s a positive to it, I guess. It’s WWE, so things can always change between now and Survivor Series in four weeks.

Miro Admits He Was “Happy” To Be Fired By WWE