A new report has shed some light on The Good Brothers (Luke Gallows & Karl Anderson) returning to WWE while also being allowed to fulfill New Japan booking commitments.

It was reported by Fightful Select’s Sean Ross Sapp that Gallows & Anderson were planning on working for New Japan without a specific schedule. There were dates that were agreed upon that would keep them involved until the January 4th Wrestle Kingdom event. It is believed that they may still be able to work Wrestle Kingdom, but a lot of things can change between now and then.

As for the new contract that Gallows & Anderson signed with WWE, the Fightful report has called it a “big money deal” although no specifics were given in terms of the length of the deal or how much money they will be making.

Styles had backup in the form of his good friends Luke Gallows & Karl Anderson making their unannounced return to WWE. That led to Styles/Gallows/Anderson (aka The OC – The Original Club) beating up The Judgment Day to clear the ring. 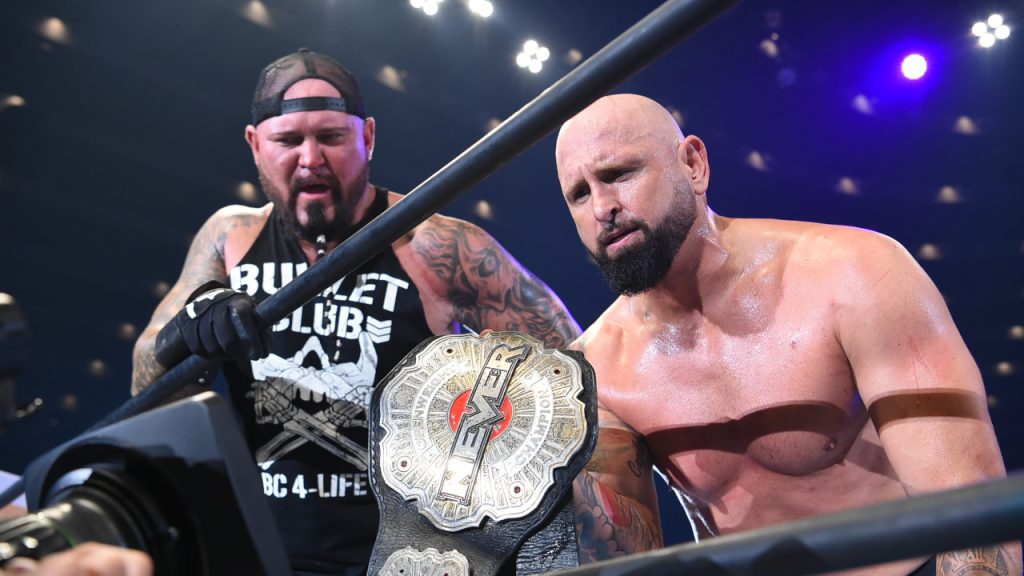 Anderson is also the current NEVER Openweight Champion in New Japan with NJPW announcing on October 11th (one day after he was on Raw) that he will defend the title at the company’s Battle Autumn show on November 5th in Osaka, Japan.

Gallows & Anderson are two-time former WWE Raw Tag Team Champions from their run together from 2016 to 2020. They will be in action on the October 17th edition of WWE Monday Night Raw when they face Alpha Academy.

Update On Rey Mysterio Being Removed From Smackdown World Cup

Eric Bischoff Addresses MJF’s Potential As An Actor, How It Relates To John Cena