There was an angle between AEW Champion Chris Jericho and Cody, who will challenge Jericho for the AEW World Title at Full Gear on November 9th. It took place at the New York Comicon yesterday when Jericho was part of an AEW panel and Cody showed up to attack him after Cody’s buddy MJF did a promo setting it up. The fans were really into it and security did their best to break it up.

The reason for the attack from Cody is because Jericho and his new stable with Jake Hager, Santana, Ortiz and Sammy Guevara attacked Cody and his Young Bucks buddies at the end of AEW Dynamite this week.

A big tag team match was announced for AEW Dynamite next Wednesday, October 9 in Boston.

Chris Jericho will team up with Sammy Guevara, who are part of the same unnamed heel stable, and they will take on “Hangman” Adam Page and Dustin Rhodes. Since Page is a close friend of Cody and the Young Bucks and Dustin is Cody’s brother, it makes sense for them to team up against Jericho and Guevara.

Two other matches have been announced for AEW Dynamite next week: 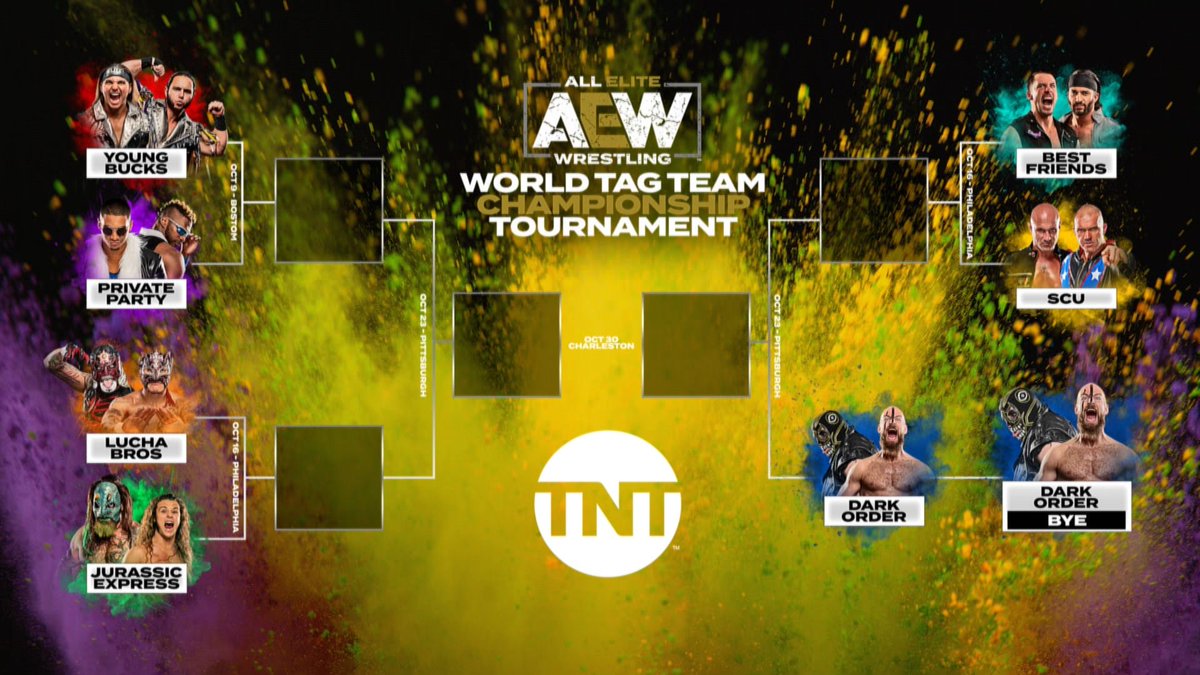 * The Young Bucks will face Private Party in round one of the AEW World Tag Team Championship tournament. 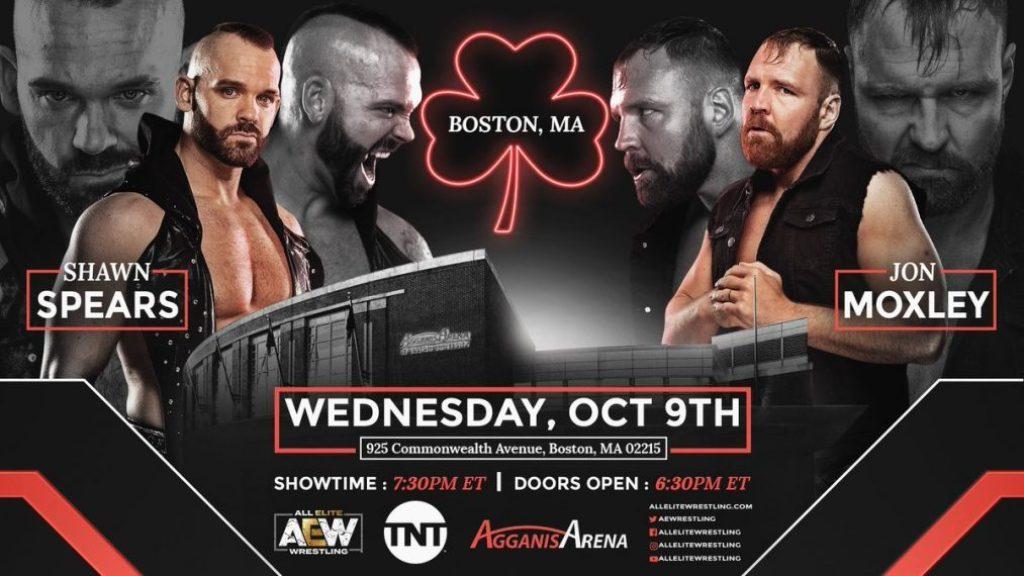 That’s all for now in terms of AEW news.

Tag Team Match Added To WWE Clash At The Castle