While I know that I am in the minority here, I firmly believe that Roman beating Big E clean is going to hurt Big E in the long run. I agree with anybody that believes that Roman is on the run of his career. This heel run has been the most well received push he’s gotten on the main roster. The problem is that he’s wrecked everyone in his path to the point there are absolutely zero credible challengers for the Universal Championship on Smackdown. We all know that Roman is carrying the Universal Title into WrestleMania and maybe get smashed by Brock Lesnar for the title in a match very few people really want to see. If we get lucky, Drew McIntyre could be inserted into the match to make it a triple threat. McIntyre would probably beat Lesnar for the title to protect Roman. Still, unexciting predictability to say the least. Roman mowing everyone down is nearing Super Charlotte levels in Charlotte’s destruction of the Women’s Division.

Big E finally has his well deserved time to shine as WWE Champion. He is the second member of The New Day to capture the championship, although I would have thought he would have been given it before Kofi Kingston. Looking at how Kofi’s reign ended, that probably was for the best. Big E was a former NXT Champion and the WWE Title seemed inevitable. Big E has the tools to be the guy for the next couple of years. At 35 years old, Big E has plenty left in the tank for a long main event run and could be a multi-time World Champion. I think Big E will be a singles competitor for the remainder of his career. The New Day has achieved everything possible and the only thing left are singles accolades. 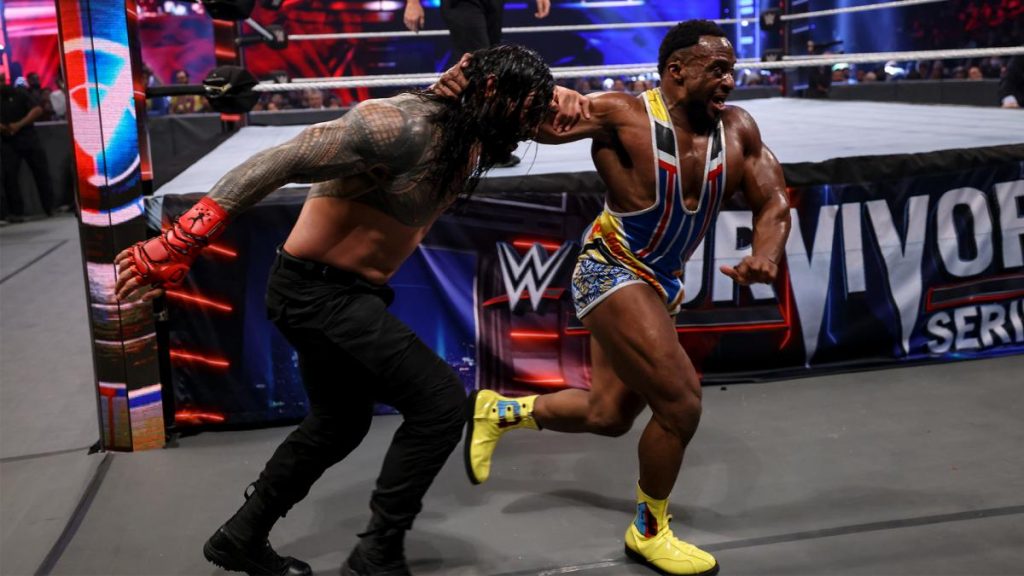 If Big E had beaten Roman at Survivor Series, it would have accomplished three things.

1) It would have allowed Roman to take an actual loss and not cost him the Universal Championship. The loss would put a chink in Roman’s armor, leaving the possibility that he could be beat at any time. Yes, King Woods defeated Roman by DQ on a recent episode of Smackdown, but that was more of an angle more than an actual match. Roman would not have been hurt by the loss and The Usos could have been thrown in to cause Roman to lose if he had to be protected. This would give future Universal Championship challengers something to work with in their feud. Roman then going on to dominate everyone and everything would make sense as he wants to re-establish himself as the head of the table. If Roman were to lose at WrestleMania, the moment would be huge, but neither Lesnar or McIntyre really need the rub. 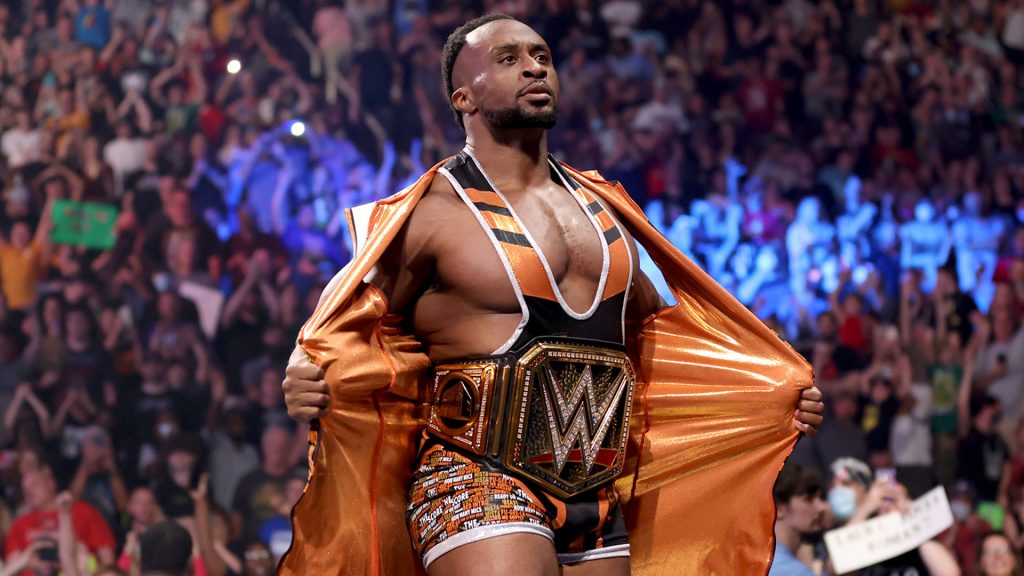 3) Whoever defeats Big E for the WWE Championship would get a great rub off of it. I believe that Damian Priest would be the next one in line for the WWE Title and defeating Big E for the title would be huge for him as well. The win could propel Priest to the next level and become a huge star in WWE. I looked back at when Lesnar ended the Undertaker’s Streak at WrestleMania, nobody really benefited from the rub. Lesnar continued smashing people and nobody got a boost from beating Lesnar. With Big E carrying the rub from beating Roman and then passing the rub to Priest, both would come out looking like huge superstars and thus making another star in Priest. Two people would have benefited instead of nobody.

That is my case for why Big E should have beaten Roman at Survivor Series. Do you agree or disagree? You can find me on Facebook or Twitter (@ciscowebwiz76) to discuss.