Kofi Kingston, who is one third of WWE’s popular New Day group, recently underwent surgery on his right ankle, reports WWE.com. The article notes that Kingston will be “out of action for several weeks” without offering a more specific timetable for return.

Here’s what it says on WWE.com with a statement from WWE physician Dr. Chris Amann: “During the attack by The Revival, Kofi injured his right ankle and heard a crack, and was unable to put weight on his leg following the attack. Further evaluation and an MRI revealed that the attack had caused fragments of bone to break off the ankle bone (talus), requiring arthroscopic surgery to remove the bone chips from the damaged joint.”

The attack from The Revival was just a way to put them over big during their Raw debut. Kingston has likely been hurt for a few weeks, so it was a clever way to debut The Revival and also have them attack Kingston.

Here are the images in the WWE.com article: 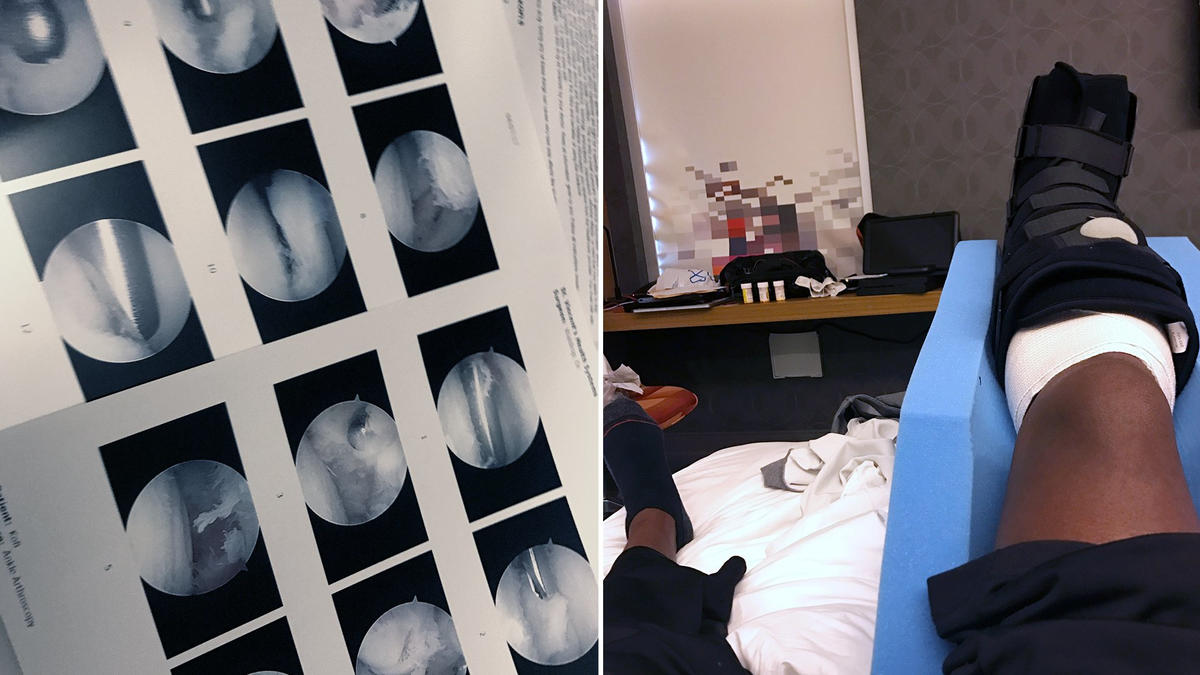 Here’s a clip of The Revival’s attack on Kingston last week to write Kingston out of storylines for now.

John Canton runs TJRWrestling.net and is still marking out over the fact that Horowitz won. Email me at [email protected]gmail.com or find me on Twitter @johnreport with any comments or questions.

June 10, 2021
Welcome back to the TJRwrestling retro reviews where we are...