WWE has announced a contract signing segment along with three big matches including a Lumberjack Match for tonight’s episode of Smackdown.

This week’s episode of Smackdown will take place in Albany, NY for what will be a double taping. That’s why WWE is advertising tonight’s show for a 6:30pm start time with a dark match before they likely start taping at 7pm ET, which is one hour before Smackdown airs on Fox at 8pm ET. The reason for the double taping is because WWE will be on a European tour next week and apparently they have chosen to tape two episodes tonight instead of airing live in London, England next Friday.

Drew McIntyre will face Sami Zayn for the third straight week on Smackdown. The last two weeks have seen Zayn run away from McIntyre, but this time if Sami tries to run away he’ll have to deal with his fellow WWE superstars surrounding the ring because it’s a Lumberjack Match.

We also know that Raw Tag Team Champions RK-Bro will face The Usos at WrestleMania Backlash on May 8th to unify the Tag Team Titles. In order to get the WWE Universe ready for that match, Riddle will face Jey Uso in singles action. It was last week on Smackdown when Riddle beat Jimmy Uso in singles after Riddle countered a Samoan Drop with a very unique RKO for the pinfall win.

Another singles match announced for Smackdown will see Madcap Moss face Angel of Los Lotharios. Last week on Smackdown, Moss beat Angel’s cousin Humberto of Los Lotharios in a singles match, so now Angel has to try to see if he can beat Moss, who is now a babyface superstar on the blue brand.

There is also a contract signing segment on Smackdown this week.

Charlotte Flair is set to defend her Smackdown Women’s Title against Ronda Rousey at WrestleMania Backlash in what is being billed as an “I Quit Match.” Tonight on Smackdown, they’ll sign the contract.

The Undisputed WWE Universal Champion Roman Reigns was off for last week’s Smackdown. He is advertised to be there tonight, so it will be interesting to see what the “Tribal Chief” might be up to during tonight’s show in Albany. 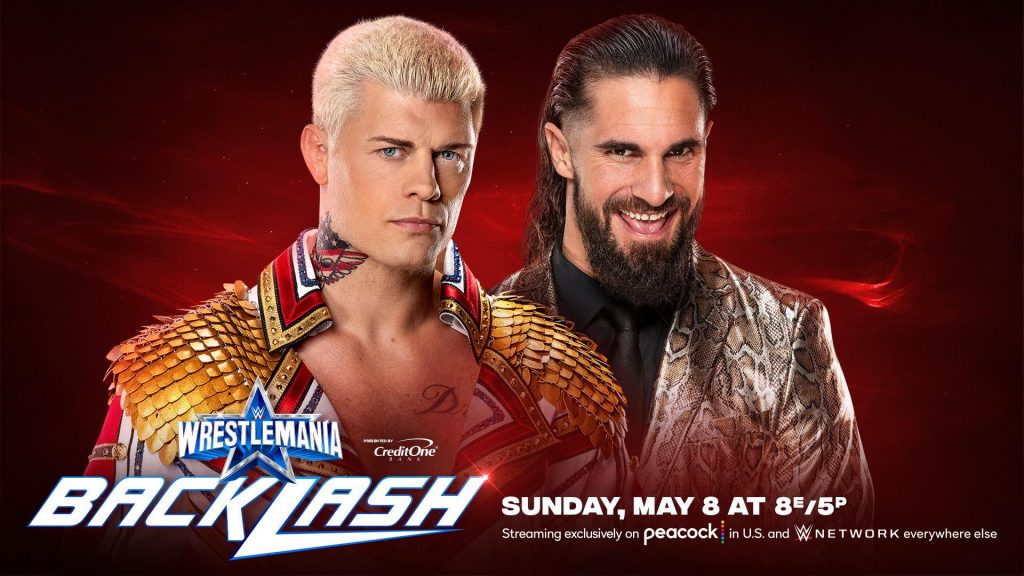 Check back later tonight on TJRWrestling for my exclusive review of tonight’s episode of Smackdown.