There’s a new look for the WWE United States Championship.

During last night’s edition of WWE Monday Night Raw, they debuted a new United States Championship in a segment that didn’t involve the US Champion. The current WWE US Champion is Apollo Crews, who wasn’t on Raw last night because he was selling a Full Nelson attack from Bobby Lashley last week. Due to Apollo’s absence, Montel Vontavious Porter and Bobby Lashley took it upon themselves to introduce the new US Title.

It was also announced that Crews will defend the US Title against MVP at “The Horror Show” at Extreme Rules on July 19. It’s likely that the winner of that match will be carrying around the new US Title.

As I wrote in the Raw Deal review last night, I think the title looks pretty good. It’s shiny and looks more golden than the previous title, which was really just the US flag. There is still part of the flag on the title, but this looks like it is more prestigious. Plus, it’s got an eagle on there and that’s always a good thing to put on a title.

Also, credit to Wrestlevotes for tweeting about the new US Title yesterday, which he posted about here on TJRWrestling on Monday as well.

Here are photos of the new US Title with credit to WWE.com for the photos. 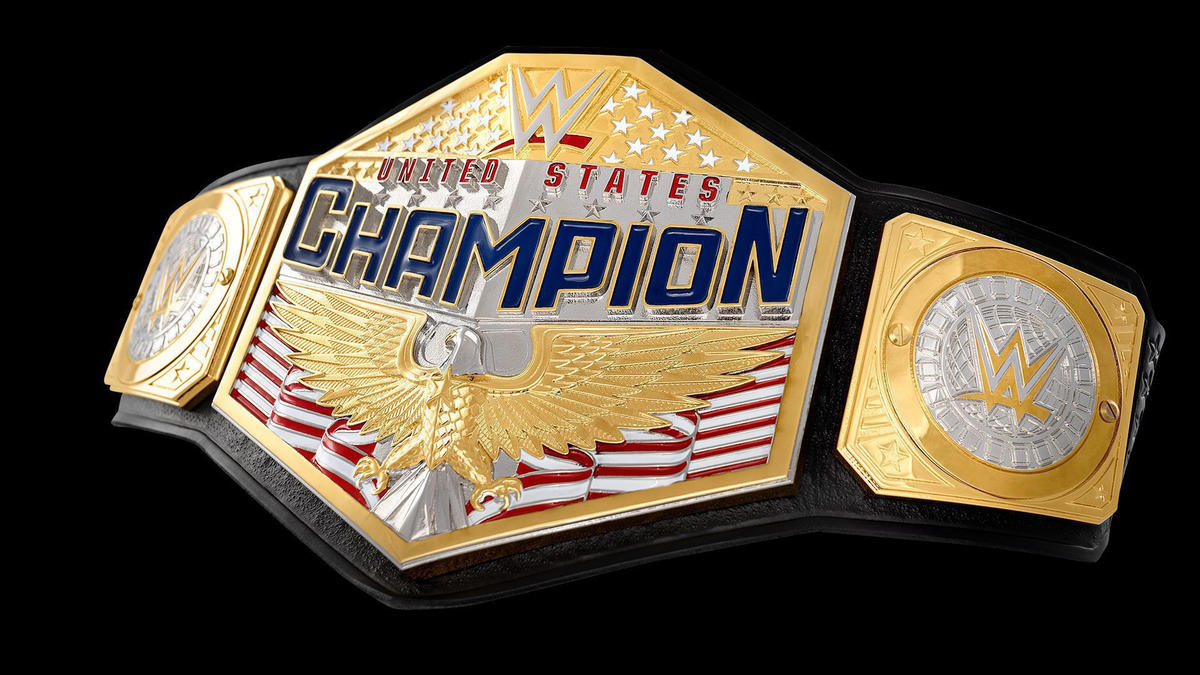 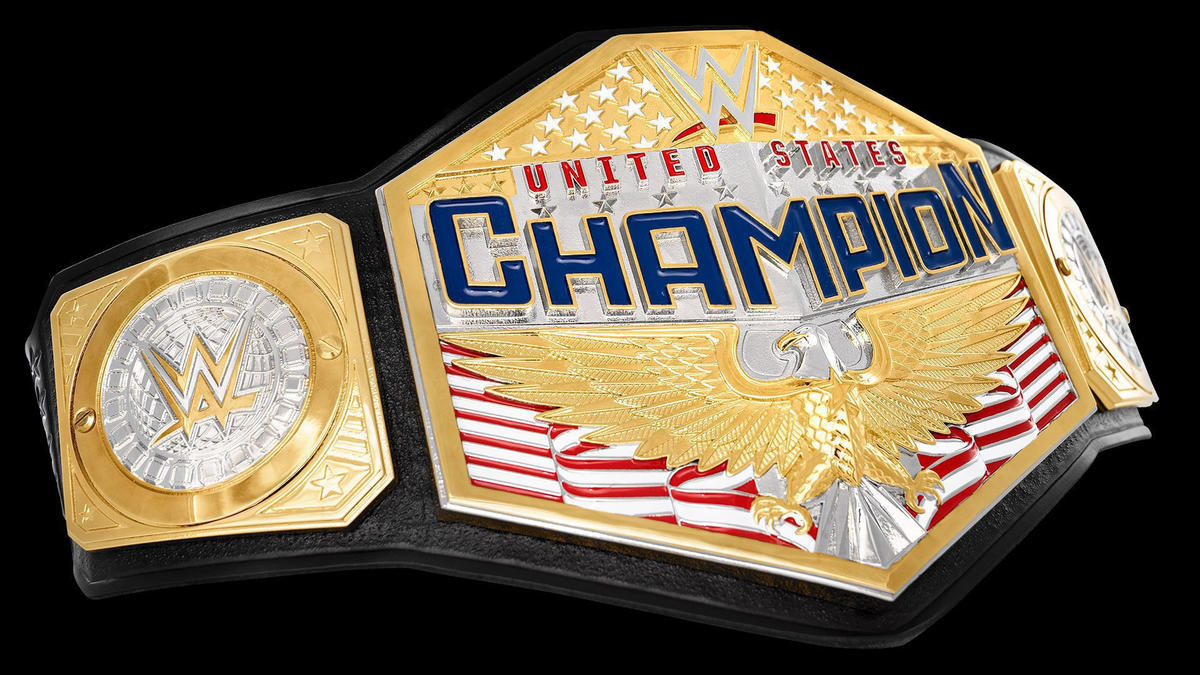 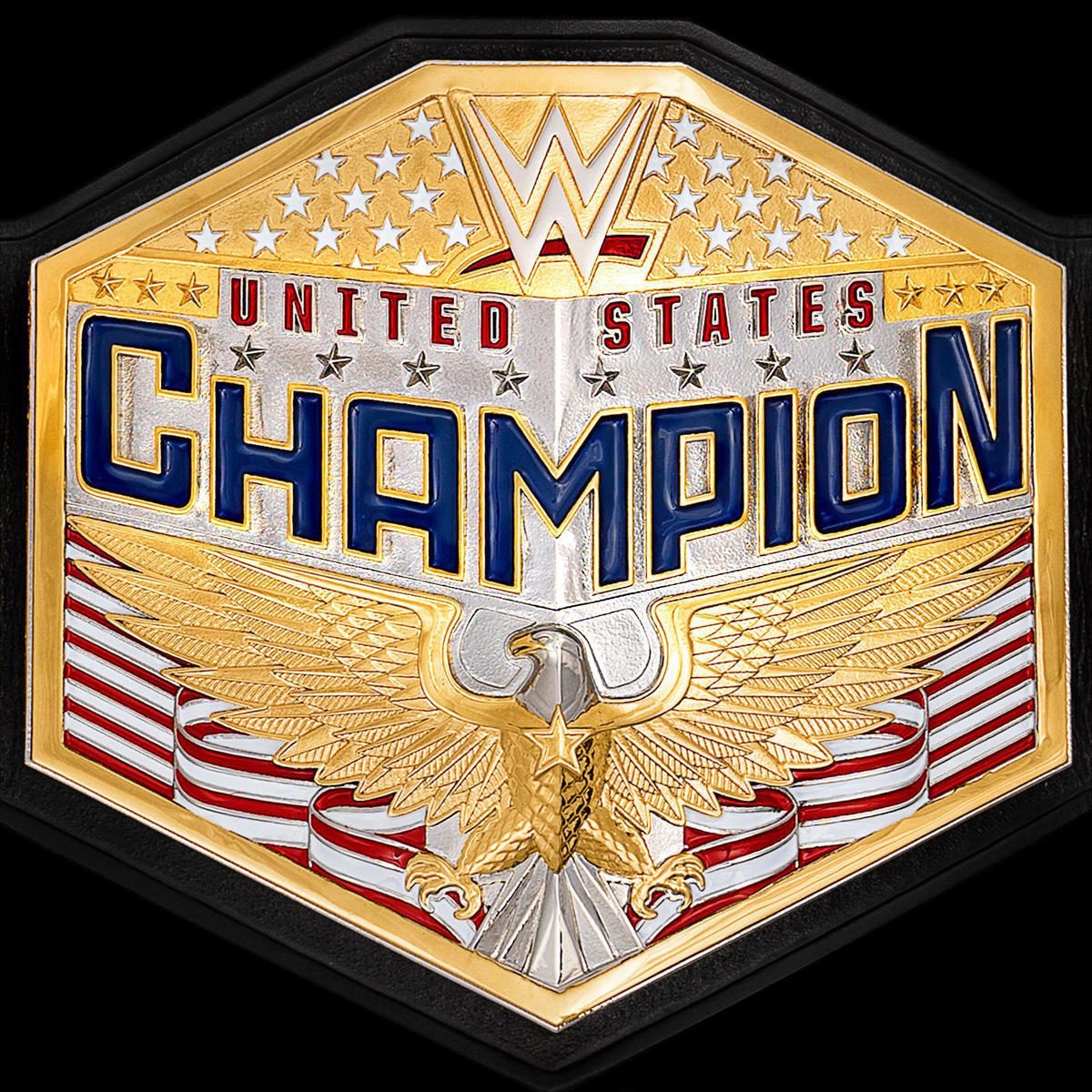 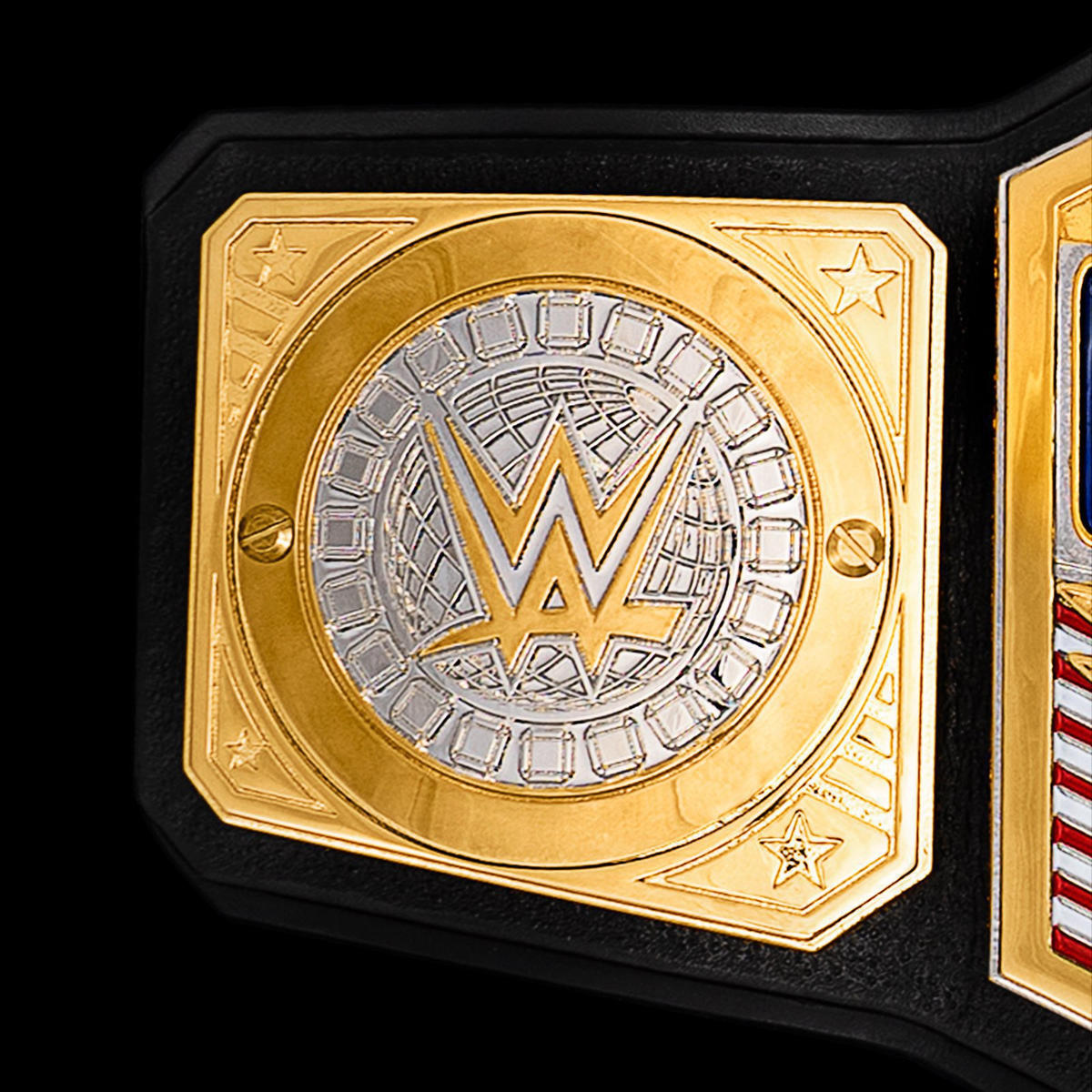 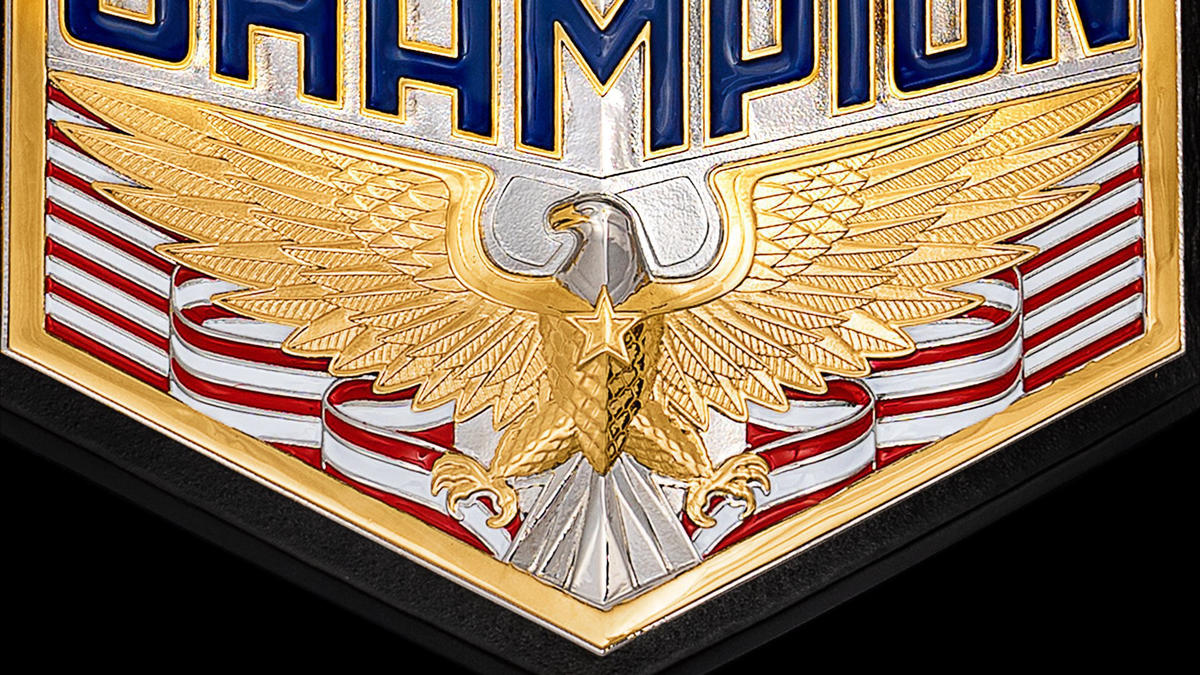 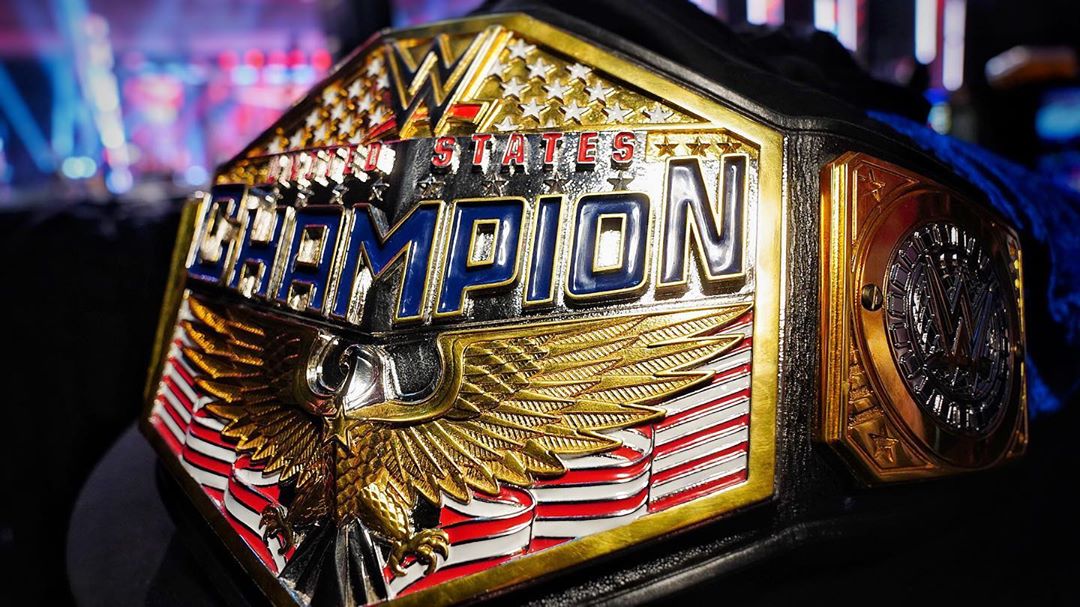 Here’s the video of the segment.

WWE Superstars To Get More Freedom In Promos