Maria Kanellis has explained her initial comments about wanting the Divas Title to return to WWE after some other notable names in pro wrestling seemingly shot that idea down.

It was on September 22nd when TJRWrestling ran a story featuring comments from former WWE superstar Maria Kanellis talking about why she thinks the company should bring back the Divas Title, which of course was the Butterfly Belt.

“I think they should bring back the Butterfly belt. I do. I know people will disagree with me and that’s fine. That’s why wrestling is great because when you watch wrestling, you don’t see everybody looking exactly the same.” 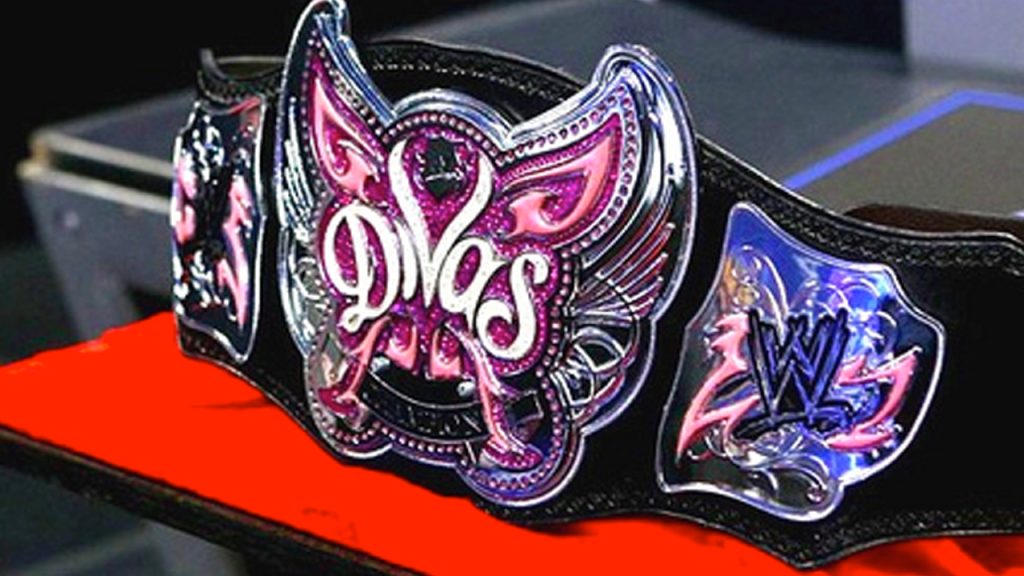 When WWE Hall of Famer Trish Stratus saw my tweet sharing the article, she replied with a simple one-word quote tweet: “No.”

Mickie James also tweeted about why she didn’t think the Divas Title should return in multiple tweets:

“Personally. I prefer the OG Women’s Championship. Nothing is prettier. The women who held that championship were legends, Icons, History makers, Game changers. Ceiling breakers, todays road pavers. This one. Not so much.”

Since the tweets from Stratus and James garnered a lot of attention, most of which agreed with them that the Divas Title should not return, Maria responded to Trish’s comments with multiple tweets:

“First, I love U! Second, I don’t want that time in wrestling to come back but I do think that a lot of people loved that being strong can be sexy. That you can own you sexuality in whatever way you choose. For a lot of people the Divas era gave them the confidence to be themself. It represented more than wrestling. For me it represented opportunity and the chance to be in an industry that I love.”

It represented more than wrestling. For me it represented opportunity and the chance to be in an industry that I love.

Maria Kanellis had two runs in WWE after being discovered in the first Diva Search. She worked for WWE from 2004 until 2010, and then from 2017 to 2020. Maria’s second run was with her wrestler husband Mike Bennett (using the name Mike Kanellis in WWE) and the couple has two young children together.

Rhea Ripley Says She Can Be Dominik’s Papi Or Mami

Wardlow Opens Up About Past Substance Abuse Issues